Both the devices come with a 108-megapixel camera 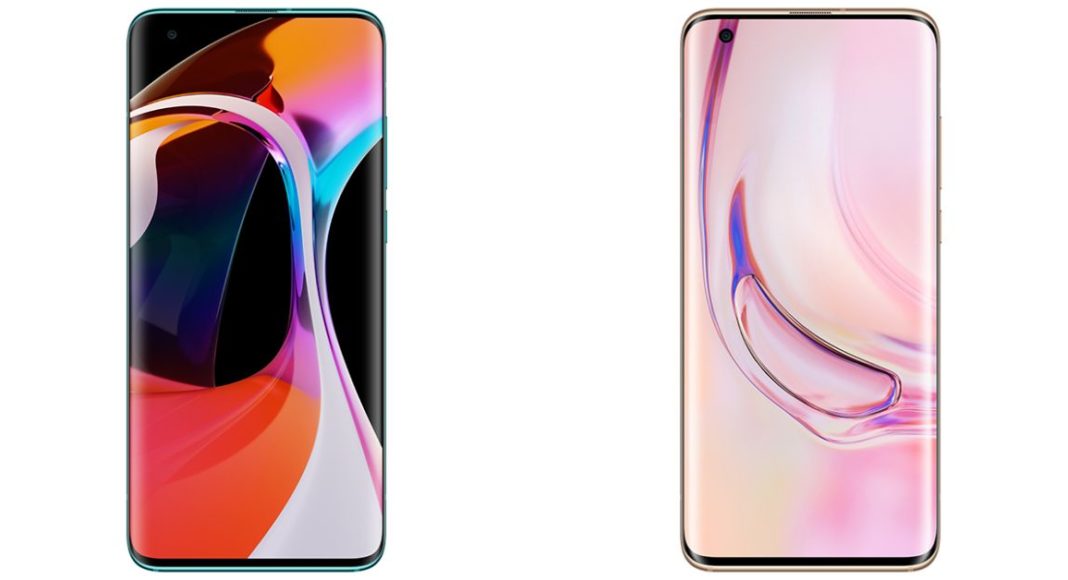 Yesterday the Chinese smartphone manufacturer Xiaomi arrived with its top-notch smartphone of 2020 in the market. The company launched Mi 10 and Mi 10 Pro. The device comes with camera-centric features. It features a quad-camera set up with 108-megapixel primary sensor. After the launch, a tweet made by Xiaomi’s head, Manu Kumar Jain, indicated that the device might arrive in the Indian market soon but with a prior note that the Indian pricing of the devices will be on the higher side.

Xiaomi’s Chief Manu Kumar Jain expressed his excitement on the launch of the Mi 10 series via Twitter. He teased the India launch via a tweet that read, “ Mi fans, we’re working hard to give you all first access to cutting edge smartphone technology in India. Know what I mean?” His tweet also mentioned the key highlights of the upcoming top-end device.

In its following tweet to avoid any pricing controversy, he specified that “However, making such a device requires state of the art facilities, which are not available in India. We will have to import 100% of units if we launch the #Mi10 in India. Hence, it will have a different pricing model than usual. RT with #Mi10 if you want to see it in India.”

However, making such a device requires state of the art facilities, which are not available in India.

We will have to import 100% of units if we launch the #Mi10 in India. Hence, it will have a different pricing model than usual.

To recall after the release of Xiaomi’s Redmi K20 series last year was criticised for the pricing of the phone. Many of its fans expressed disappointment over it. Subsequently, Mr. Jain shared an open letter addressed to Mi Fans in his defense over the Redmi K20’s pricing. But this time Xiaomi India’s Head played cleverly by specifying that the Mi 10 phones would be pricier.

Komila Singhhttp://www.gadgetbridge.com
Komila is one of the most spirited tech writers at Gadget Bridge. Always up for a new challenge, she is an expert at dissecting technology and getting to its core. She loves to tinker with new mobile phones, tablets and headphones.
Facebook
Twitter
WhatsApp
Linkedin
ReddIt
Email
Previous article
Google discovered and removed more than 500 malicious Chrome extension
Next article
Oppo A31(2020) with MediaTek Helio P35 chipset launched: Price and specifications