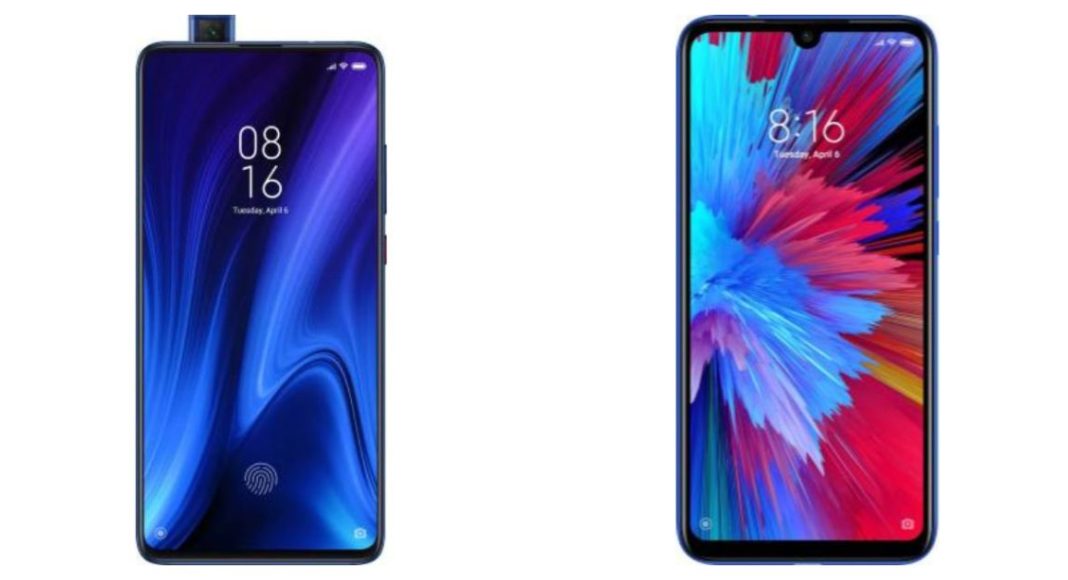 If you are planning to replace your old smartphone this Diwali then now is the best time to buy a new phone. Chinese smartphone brand Xiaomi announced that during the Flipkart Big Billion Days sale you can buy Redmi K20 Pro and Redmi Note 7S at a reduced price and can be bought at new pricing till the sale ends on October 4. The revised pricing of both the devices can be seen on Mi.com also. Both the websites, Flipkart as well as Mi.com will also be offering additional bank discounts on the purchase of Redmi K20 Pro and Redmi Note 7S.

The revised pricing of both the handset will go live on Flipkart and Mi.com from September 29 to October 30. Redmi K20 Pro has received a price cut of Rs 3,000 whereas Redmi Note 7S price has been cut by Rs 1,000. In addition to this, Xiaomi is also offering HDFC Bank card users an additional instant discount of 10 percent, which can take the price drop up to Rs 4,000.

This offer is also applicable to the HDFC EMI transactions. On the other hand, Flipkart is providing Axis Bank debit and credit card users and ICICI Bank credit card users an additional discount of 10 percent. Flipkart Plus users can buy the phones a day earlier that is September 29 from 8 PM onwards, while others can buy the devices at a discounted price from September 30.

Coming on the Redmi Note 7S, during the Flipkart Big Billion Days sale the smartphone can be purchased at Rs 8,999 for the base 3GB RAM and 32GB storage, which was earlier sold at Rs 9,999. Whereas the high-end model with 4GB RAM and 64GB internal storage model now comes at Rs 10,999. The smartphone was launched with a price tag of Rs 11,999.

As mentioned earlier both the platforms are offering an additional discount of 10 percent. So, after applying the flat discount Redmi K20 Pro base variant will cost Rs 23,499. Whereas the Redmi Note 7S will be available at Rs 7499 for the lower end variant. This flat discount applies on all the variants of both the handsets.

Komila Singhhttp://www.gadgetbridge.com
Komila is one of the most spirited tech writers at Gadget Bridge. Always up for a new challenge, she is an expert at dissecting technology and getting to its core. She loves to tinker with new mobile phones, tablets and headphones.
Facebook
Twitter
WhatsApp
Linkedin
ReddIt
Email
Previous article
Redmi K20 Pro Premium Edition with Snapdragon 855+ SoC launched in China
Next article
Samsung to launch Galaxy A70s with 64-megapixel sensor later this month