The phone offers up to 12GB of RAM 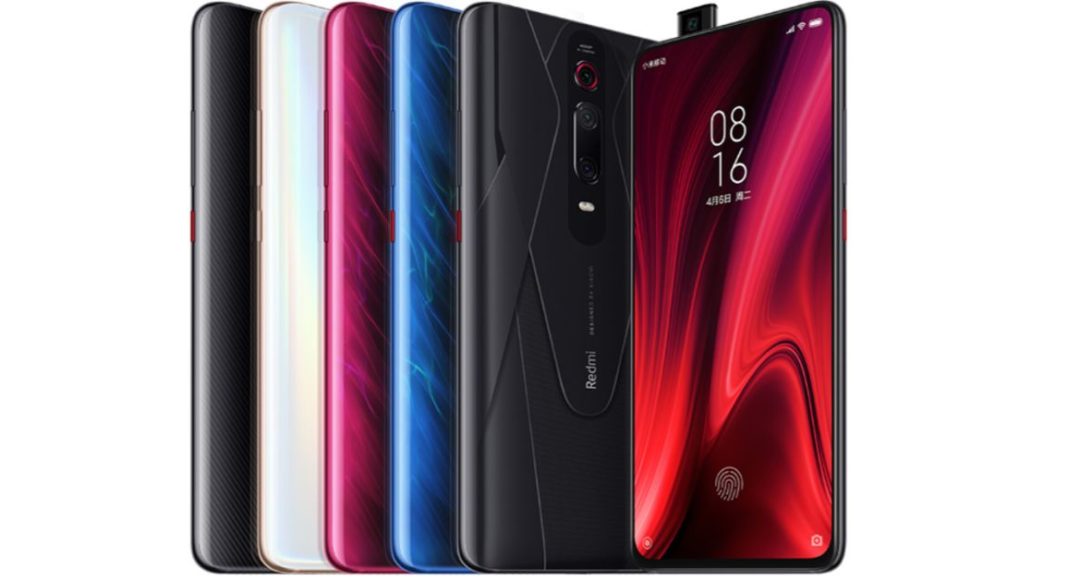 Komila Singhhttp://www.gadgetbridge.com
Komila is one of the most spirited tech writers at Gadget Bridge. Always up for a new challenge, she is an expert at dissecting technology and getting to its core. She loves to tinker with new mobile phones, tablets and headphones.
Facebook
Twitter
WhatsApp
Linkedin
ReddIt
Email
Previous article
Compare: Vivo V17 Pro, V15 Pro and Oppo Reno 2
Next article
Redmi K20 Pro and Note 7S receives a price cut of up to Rs 4,000