Xiaomi unveiled MIUI 12, will be rolled out to 40 devices in June this year 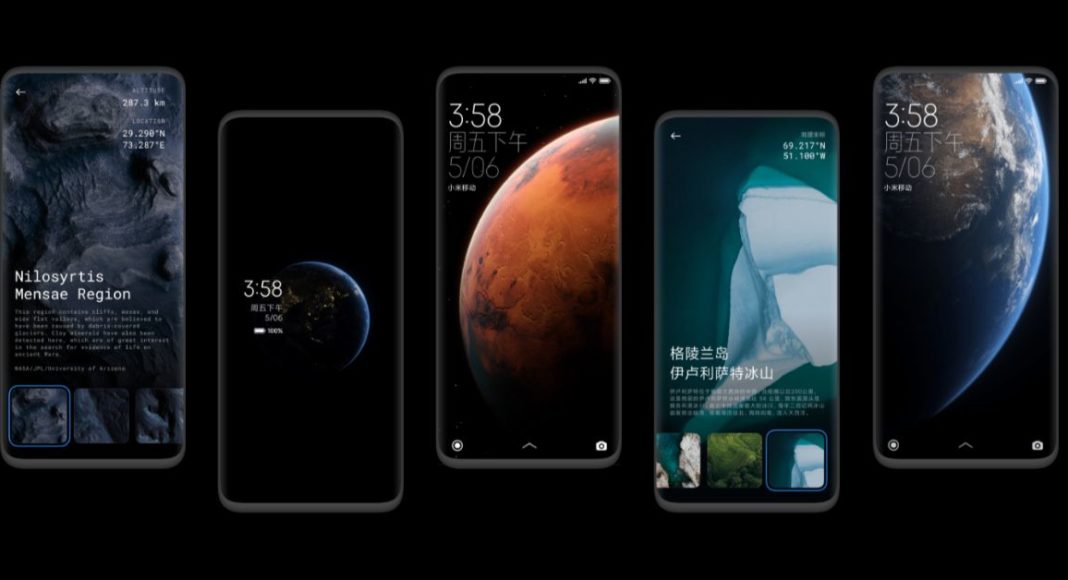 The Chinese electronics major finally announced its upcoming UI. Yes, MIUI 12 has been officially introduced by the company alongside its new  Mi 10 Youth Edition 5G. It comes with a bunch of new features such as privacy, updated dark mode, wallpapers and the Always-on Display feature along with several other features. This year 42 Xiaomi devices will be receiving the new interface which is based on Android 10.

The MIUI 12 new interface is less complicated than its earlier version. You get a white background for clear text and wider spacing in between the text along with a bundle of new graphics to complement it making it more simplified. The company has incorporated natural as well as vital climatic elements in the design of the system’s weather application. A bunch of new live wallpapers featuring Moon, Mars and Earth which can be zoomed in to show the close up of the surface on the plants. When the dark mode is implemented these wallpapers also go dark visualizing how the planets look at night. While opening the folder the wallpaper automatically zooms in and zooms out when closed also accompanied by an Always On Display. You will also be getting an optimised multi-window along with floating chat window support for full-screen apps. 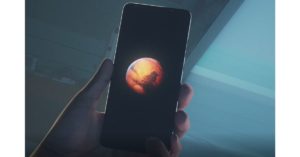 The company claims that the new privacy tools are much stronger than before and has been certified by Android Enhanced Privacy Protection Test’ done by TÜV Rheinland. With the Flare feature that keeps a check on all the permissions given to apps.  It only grants permission when it is necessary or during app usage, and prohibits the use of cameras in the background. Now an app can be used without permission. With the new Mask system feature, it now prevents accessing other information such as calendar, call logs etc.

With the new self-developed AI motion behaviour perception algorithm is based on Xiaomi MACE Micro providing accurate data while saving power. The company claims that it power consumption is less than 1% throughout the day. Just like Smasung and Huawei now Xiaomi will also be offering its own health app that comes with a feature to record your activities such as walking, running, stairs among others. It is also capable to record sleep data.

Komila Singhhttp://www.gadgetbridge.com
Komila is one of the most spirited tech writers at Gadget Bridge. Always up for a new challenge, she is an expert at dissecting technology and getting to its core. She loves to tinker with new mobile phones, tablets and headphones.
Facebook
Twitter
WhatsApp
Linkedin
ReddIt
Email
Previous articleWhatsApp reportedly registers a 70 percent drop in spread of viral messages on its platform
Next articleSamsung Galaxy A21s tipped to come with an Exynos 850 processor and triple rear cameras