Xiaomi will soon launch Redmi 8A Pro in India 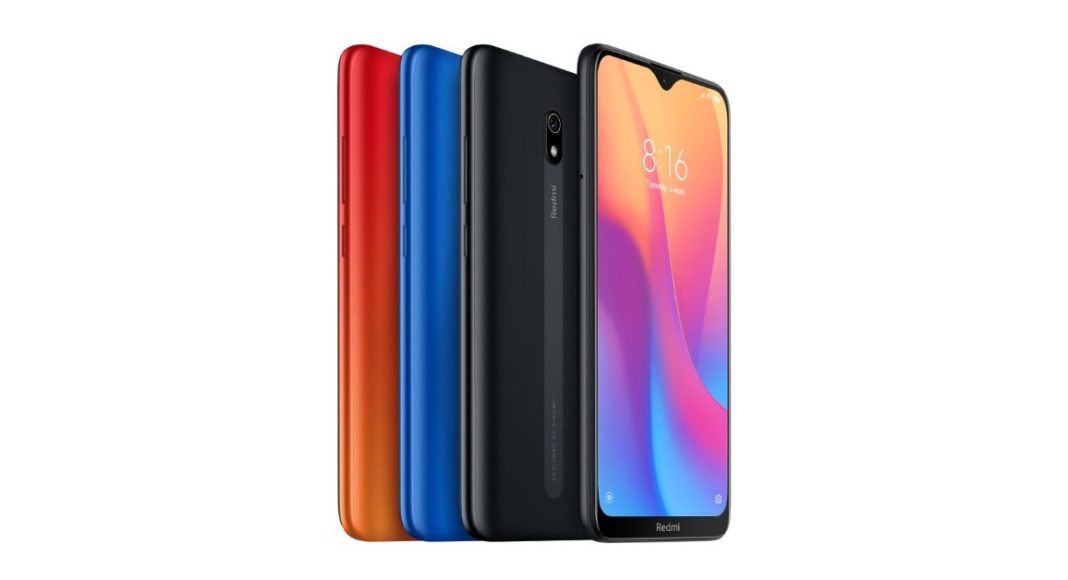 Recently Xiaomi’s sub-brand Redmi launched its new budget-friendly smartphone in India. The company launched Redmi 8A Pro in the country. Now the Pro variant of the entry-level smartphone has been spotted on the company’s official website. Redmi 8A Pro is now listed on the RF Exposure page of Xiaomi’s website Mi.com. This indicated that that the next launch on the cards is of the Redmi 8A Pro.

As said, Xiaomi’s RF exposure certification list now also includes Redmi 8A Pro. However, at the moment, there is no such information with regards to its launch date and specifications, but we can guess that the Redmi 8A Pro will be launched in India very soon. As the name suggests that Redmi 8A Pro will be an upgraded variant of the newly launched Redmi 8A. So, it will definitely be coming with elevated specifications and features. Plus, this time the smartphone will come with raised specs so the pricing will be on the higher side.

To recall Redmi 8A has been launched in two storage variants 2GB of RAM with 32GB of storage option and 3GB of RAM with 32GB of internal storage option. The 2GB RAM variant comes with a price tag of Rs 6,499 whereas the 3GB variant will be available at Rs 6,999. As we mentioned earlier the smartphone was launched a few days back and will begin selling on Flipkart as well as mi.com from September 30.

Redmi 8A features a 6.22-inch HD+ display with a 19:9 aspect ratio. The display has been protected by Corning Gorilla Glass 5 along with P2i’s nano-coating making the smartphone splash resistant. It is powered by an octa-core Qualcomm Snapdragon 439 SoC processor with 2GB and 3GB of RAM paired with 32GB of internal storage that is further expandable up to 512GB via microSD card. The smartphone runs on Android 9 Pie along with MIUI 10 skin on top. The handset houses a massive 5,000mAh battery supported by 18W fast charging tech.

Coming on the camera, Redmi 8A comes with a single 12 megapixel Sony IMX363 sensor with f/1.8 aperture. For the selfies, it sports an 8-megapixel camera on the front.

Komila Singhhttp://www.gadgetbridge.com
Komila is one of the most spirited tech writers at Gadget Bridge. Always up for a new challenge, she is an expert at dissecting technology and getting to its core. She loves to tinker with new mobile phones, tablets and headphones.
Facebook
Twitter
WhatsApp
Linkedin
ReddIt
Email
Previous article
Vivo V17 Pro now available on sale via Vivo E-Store, Flipkart and Amazon
Next article
Flipkart Big Billion Days Sale: Asus deals and offers revealed