Both the devices come with a 32MP selfie camera and a 4,030mAh battery. 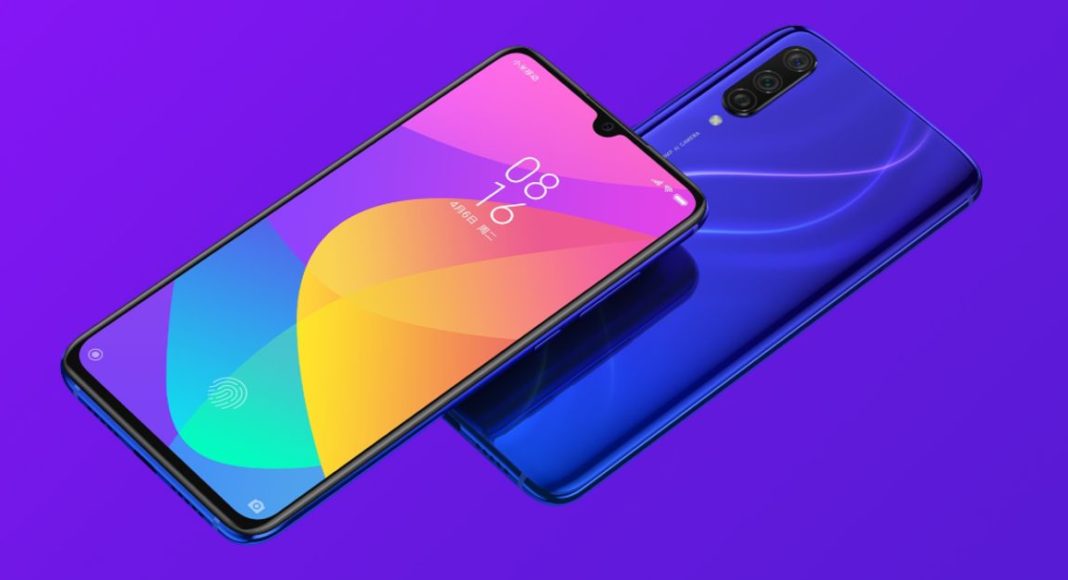 Chinese technology company Xiaomi has today launched its Mi CC9 series in China today. Two new smartphones have been launched in Xiaomi‘s home country in the range – Mi CC9 and Mi CC9e. A number of leaks about the two handsets were circulating online even prior to their launch.

Among the key features of Mi CC9 and Mi CC9e are their gradient finish design, their triple rear cameras and the in-display fingerprint scanners. Both the smartphones have 3D glass bodies, their displays sport a waterdrop-shaped notch and they are powered by a Qualcomm Snapdragon processor. Here’s a look at the key specifications and price details of the two newly launched handsets:

As of now, there is no word on when the two smartphones will launch in India.

Mi CC9 features a 6.39-inch AMOLED display and it is powered by Qualcomm’s Snapdragon 710 processor. We should mention that this is the same SoC that is housed in Realme X in China and Realme 3 Pro in India. 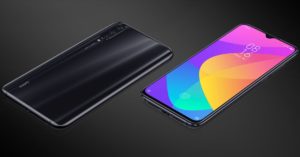 For imaging duties, the handset comes with a triple rear camera setup that comprises of a 48MP primary sensor, an 8MP secondary sensor and a 2MP sensor. On the front, there is a 32MP selfie camera. The Mi CC9 houses a 4,030mAh battery and it also has a fingerprint scanner embedded in its screen. 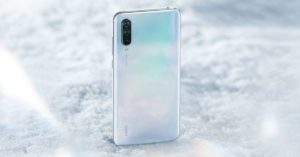 The company’s Mi CC9e sports a 6.08-inch AMOLED display and is powered by Qualcomm’s Snapdragon 665 SoC. The device comes with up to 6GB of RAM and 128GB of internal storage. It has the same cameras and battery as Mi CC9 and it also comes with an in-display fingerprint scanner.