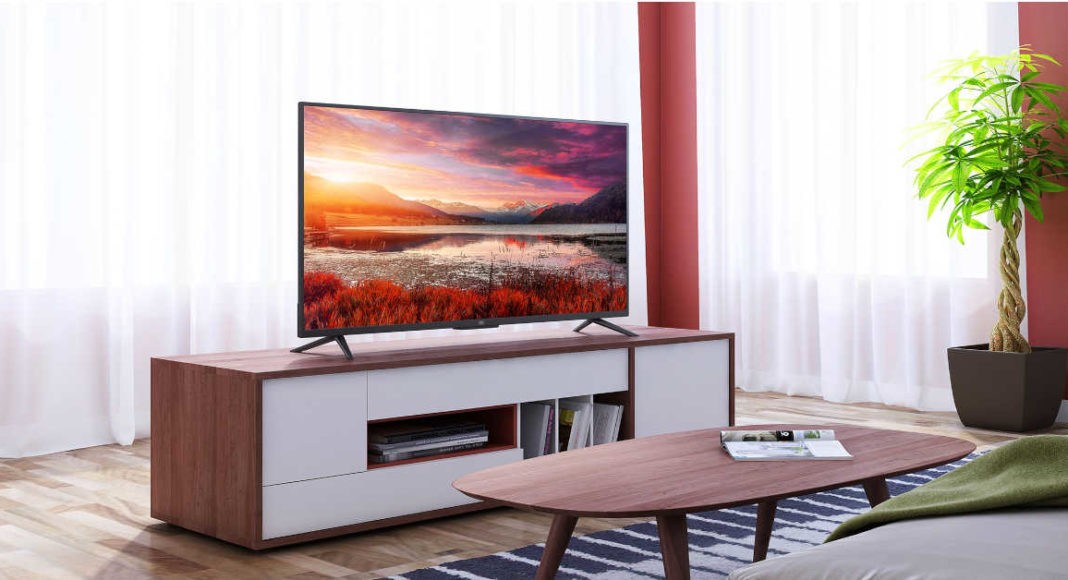 Chinese consumer electronics maker Xiaomi has slashed the price of its Mi TV 4A Pro 49 in India. Post the price cut, the smart television by Xiaomi can now be bought at Rs 29,999 in the country. We should add here that this is Rs 1,000 less from the original price of the Android TV-based Mi TV model.

It is worth noticing that the new reduced pricing is effective on all official channels where the television is being sold, which includes Amazon India’s website, Flipkart’s e-commerce portal, Mi.com and Mi Hone Stores. The slash in price of the smart TV comes right after the Chinese electronics company reduced the price of its Mi TV 4 Pro 55-inch model – a move which was made so that the television can pose a competition to Samsung’s new lineup of 4K UHD Smart TVs.

The latest price cut by the company was announced by Xiaomi‘s Global Vice President and India Managing Director Manu Kumar Jain on his Twitter account. Jain said on Twitter, “India’s smartest Android TV is now available for ₹29,999. Your perfect weekend binge-partner, Mi LED TV 4A PRO 49 comes with – 123.2cm FHD display, 20W speakers, PatchWall + Android TV and more.” He further added that he will give away “10 Mi earphones on 1232 RTs & 1 M iTV on 4900 RTs.”

Prior to the price cut, the smart TV by Xiaomi was available at Rs 30,999 in India and now, it can be bought at Rs 29,999. As we mentioned earlier, interested buyers can be buy the smart TV via Amazon India. Flipkart, Mi.com and Mi Home Stores.

Speaking of the discount that was levied on Xiaomi’s Mi TV 4 Pro 55, which can now be picked up at Rs 47,999, the price of the television was slashed so that the product can rival Samsung Super 6 Series NU6100 4K UHD Smart TV range that was unveiled in India earlier this week.

To recall the specifications of the Mi TV 4A Pro 49, it comes with a full-HD LED display and is powered by 64-bit quad-core Amlogic processor clubbed with 2GB of RAM. The device has 8GB of internal storage and comes with 20W stereo speakers. In addition to this, it runs Android TV skinned with Xiaomi’s PatchWall UI.