Planning to buy a new TV? Here's an offer you can avail. 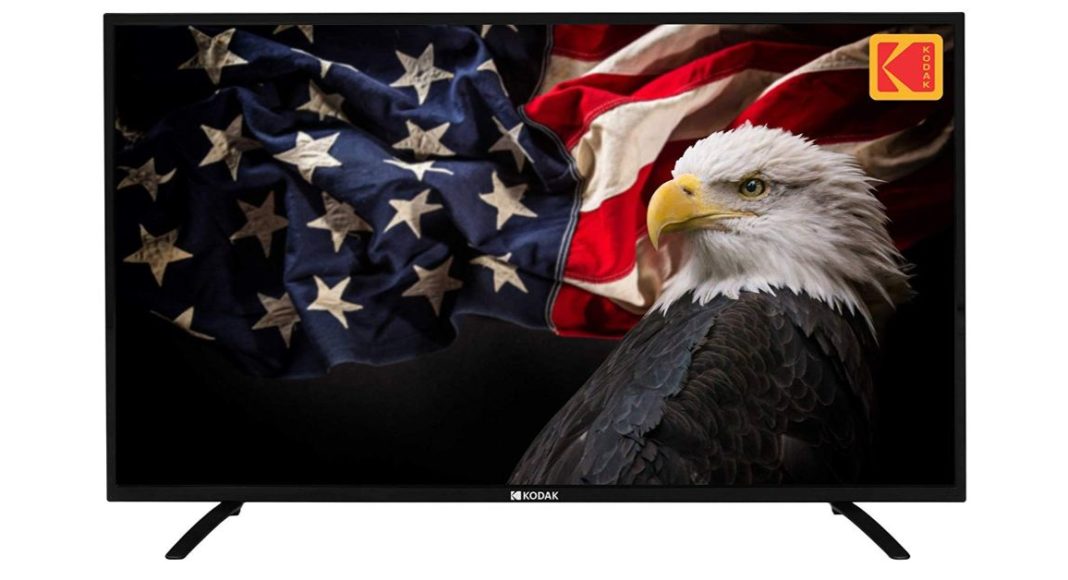 E-commerce giant Amazon India has today announced its partnership with the Kodak HD LED TV for an existing offer. The company is offering a free Amazon Fire Stick along with Kodak 50FHDX900S TV, that is priced at Rs 23,999. We should mention that the offer is valid only on one television model by Kodak.

To avail the offer, customers will have to add the Kodak 50FHDX900S TV and the Amazon Fire TV Stick in the cart and then opt to pay for both at the same time. buyers must double check this and ensure that the final price that they pay does not include the amount for Amazon Fire TV Stick (Rs 3,999).

In addition to this, there is also an exchange offer that is valid that will further bring down the price by up to Rs 4,080. The e-commerce company is also offering an instant discount of 5% to those who will pay for their purchase using HSBC cards.

Kodak 50FHDX900S TV has a display resolution of 1920X1080 pixels and an audio output of 20 Watts. The screen of the television will be 124cm in size. The new offering by Kodak provides a powerful and seamless interface and also has a blur-free picture quality to offer a crystal-clear view to those who watch. The company is also offering a warranty for 1-year from the date of purchase.

According to Amazon India’ website, its Fire TV Stick is easy to set up and is pre-registered to the customer’s Amazon account. This basically means that they can plug it to their HDTV and can enjoy their favourite titles and get recommendations that have been customised for them. 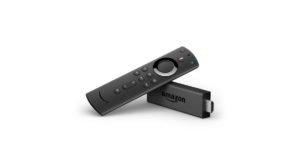 Users will be able to play and control the content on their TV with voice commands as Amazon’s Fire TV Stick has support for the company’s digital assistant Alexa. They would also be able to use thousands of apps and websites like YouTube, Facebook and Reddit via their TV and use their Alexa skills on them.

Coming to the dedicated page for the television on Amazon India, it says that the device was originally priced at Rs 39,999 and can now be picked up at Rs 23,999. This means that during this offer, those who will buy the Kodak 50FHDX900S TV will not only get an Amazon Fire TV Stick free, but they will also get a discount of Rs 16,000.