You may now use any emoji in WhatsApp Reactions

The feature is rolling out globally to WhatsApp users. 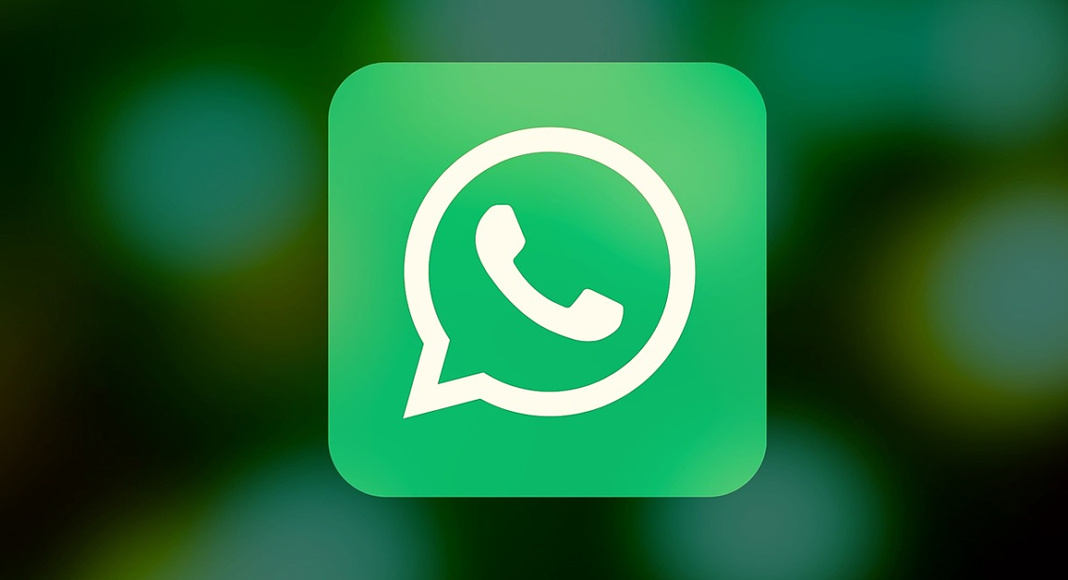 In order to keep up with competitors like Telegram, WhatsApp had to catch up. Two months after it first started to trickle out, WhatsApp Reactions is receiving an update. Users can now use any emoji when reacting to a message. Earlier users were restricted to using just six reactions like, love, laugh, surprise, sad, and thanks.

Mark Zuckerberg, CEO of Meta revealed the start of the deployment in an Instagram post. Mark Zuckerberg listed some of his favourite Reactions emojis in his post introducing the upgrade. His Instagram post includes robot face, french fries, 100% mark, fist bump, a guy surfing and sunglasses smiley. When you long-press a message and pick “+” from the emoji pop-up, you may choose any emoji to use as a reaction. 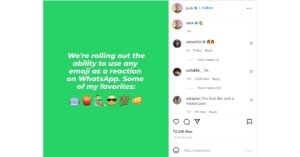 It was recently learned that WhatsApp is getting ready to launch a function that would let users hide their online status. Yes, the upcoming greatest upgrade is reportedly masking your WhatsApp online status. With the help of this function, users could choose who on the app may see when they are online.

After announcing that it is developing certain important features, such as the ability to edit text messages, WhatsApp is currently working on the option to hide the online status for a future update of the software. The instant messaging app is allegedly working on a feature that will let users hide their online status from specific contacts, according to a report made by WABetaInfo.

The report includes a screenshot of the improved privacy setting functionality. The screenshot was taken using the iOS beta for WhatsApp. This snapshot shows how the new “Everyone” and “Same as Last Seen” choices in our last seen settings let us choose who can see when we are online. For example, choosing “My contacts” for “Last Seen” and “Same as Last Seen” for “online” denotes that those who aren’t on your contact list won’t be able to see when you’re online.

When implemented, this feature will let users manage who can see their online status from within WhatsApp Privacy Settings, preventing online stalking.

Komila Singhhttp://www.gadgetbridge.com
Komila is one of the most spirited tech writers at Gadget Bridge. Always up for a new challenge, she is an expert at dissecting technology and getting to its core. She loves to tinker with new mobile phones, tablets and headphones.
Facebook
Twitter
WhatsApp
Linkedin
ReddIt
Email
Previous article
7 Simple Ways to Fix Camera App Crashing or Not Working on Android mobile
Next article
How to get Nothing Phone 1 invite?