You will be able to use WhatsApp on up to 4 devices, here is how? Everything you need to know

Till now users were able to use WhatsApp on two devices only, but now you will be able to on up to four devices. 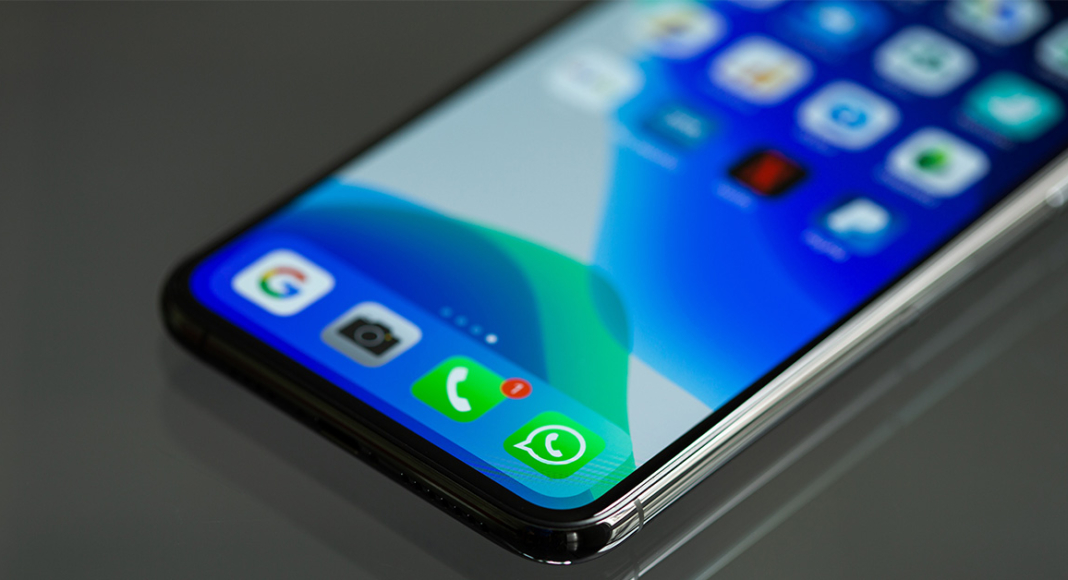 WhatsApp, which is owned by Meta, is testing a new feature called ‘Companion mode’ for Android. The companion mode, which is presently available to a few beta testers, allows users to join existing accounts on secondary Android mobile devices. WhatsApp now allows existing accounts to be linked to up to four devices. It enables users to use WhatsApp services on the linked device even if the primary registered device is out of network range or has no internet access.

According to the WABetaInfo website, which follows WhatsApp’s planned features, buddy mode has been given out to some beta testers. WhatsApp is exploring companion mode for mobile phones by enabling the feature for some beta testers, according to the company. WhatsApp gives consumers the ability to link a second smartphone via the ‘Link Device’ option. The connection will take place using the standard QR code.

According to the report, once you connect another smartphone, your conversation history will sync to that new device as well, allowing you to view and respond to messages and calls on it simultaneously. With this, beta testers can now connect up to four devices – two smartphones, one tablet, and a desktop machine.

Here are the steps to activate the companion mode on Android:

Step 1: Download and install WhatsApp desktop software on your PC or Mobile device.

Step 2: Tap on ‘Link a device’ to get the QR code required for account connecting, if it is already not showing.

Step 4: Go to Settings and tap on ‘Linked Devices’.

Step 3: Inside Linked Devices, tap on ‘Link a Device’.

Step 4: Point the phone camera to scan the QR code visible on the secondary mobile or desktop screen.

Step 5: Once the link is established, the companion mode is activated on secondary mobile or PC.

When you attach a WhatsApp account to a new phone, the chat history of the primary device is synced across all linked devices. As said, when you use WhatsApp from a linked cell phone, all personal messages and calls are end-to-end encrypted. When someone sends you a message, it is distributed to all associated devices as well, ensuring that encryption is always retained.

Read Also: How to use the same WhatsApp on two or more smartphones?

But beware, some functions may still be unavailable while this new update is being tested. For example, viewing live locations and managing broadcast lists and stickers may be unavailable.

Also, WhatsApp recently extended the number of group participants to 1,024 and rolled out the WhatsApp communities’ function globally. Users can form a group of existing groups using the community feature. A community can contain up to 12 groups.