YouTube is testing to hide the comments section in India: Report

Everyday people on the internet face trolling and cyberbullying across various platforms. 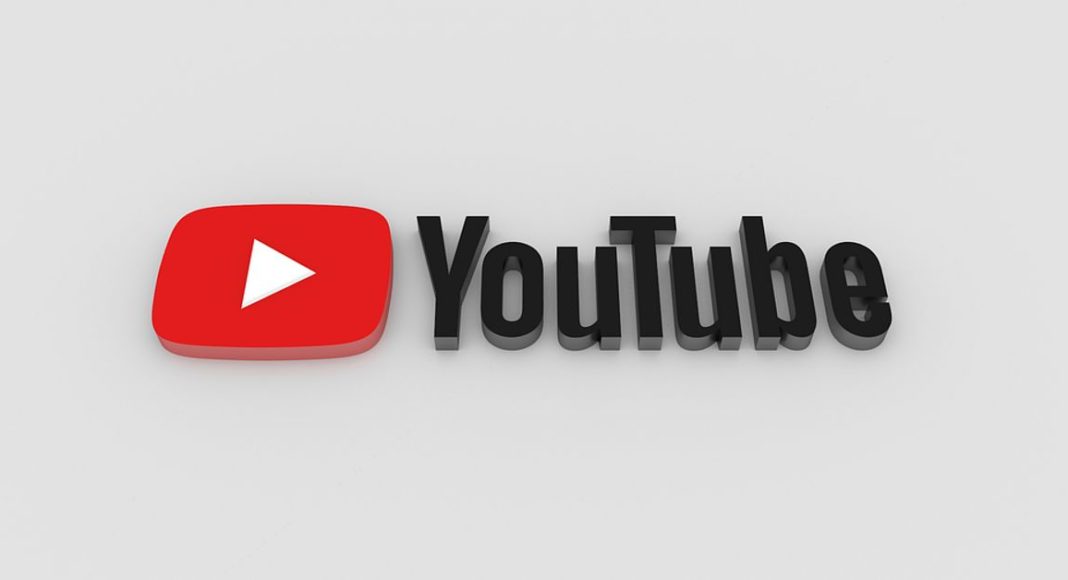 Till now, we could see the comments on YouTube below the videos. While on desktop, they were right below the videos, on the Android mobile app, one had to scroll down past the recommended videos to see them. Now, according to a report by XDA Developers, the company is adding a dedicated comments button to access them. It will be placed along with Dislike and Share buttons below the video. On pressing it, the comments that users have made on the video will open up. There will also be a separate button to close the window.

We should mention that the purpose of the comments section is where users can write opinions, give feedback, share some additional information and have intelligent discussion or debates. Comments usually prove to be an important technique by the creators to connect with the followers. But then, they are also at times used for online bullying and hate speech by people.

Sometimes, even if the videos uploaded by content creators are positive and not even remotely controversial, the comments below them can be hateful. Users also start bullying each other on the platform if they disagree on something. This may be the reason why YouTube decided to hide them. In the past, the company has faced a lot of criticism for this.

Everyday people on the internet face trolling and cyberbullying across various platforms. This can lead to mental stress and some extreme cases have also seen people dealing with depression or suicidal thoughts. This serious problem is not limited to YouTube, other social networking sites like Facebook, WhatsApp, Instagram are also dealing with it. According to News18, till now WhatsApp bullying and fake news have led to 36 deaths in India so far and in some cases, even incited violence and abusive behavior.

In the past various social media platforms have been pressurized by governments and interest groups from across the globe to combat online bullying.

The Indian Government and the interest groups have also told social media platforms to make changes to curb this problem. Considering this, now YouTube has decided to hide the comment section that was earlier placed just below the video section. Sometimes, even the content on the platform shown to controversial and extremist in nature which ultimately incites violence.

This big move by YouTube hiding the comment section on the platform is primarily happening in India, as according to the report, other regions have not reported it yet. Till now, the button has only been seen on YouTube’s Android app and there is no word on if and when it will come to iOS and desktop.

Komila Singhhttp://www.gadgetbridge.com
Komila is one of the most spirited tech writers at Gadget Bridge. Always up for a new challenge, she is an expert at dissecting technology and getting to its core. She loves to tinker with new mobile phones, tablets and headphones.
Facebook
Twitter
WhatsApp
Linkedin
ReddIt
Email
Previous article
[Video] Motorola One Vision Unboxing, First Impressions and Camera Shots
Next article
Best engineering colleges in India for the year 2019