HomeNewsBenQ TK800 4K projector launched in India at a price of Rs...

BenQ TK800 4K projector launched in India at a price of Rs 1.99 lakhs: Other details and specs inside 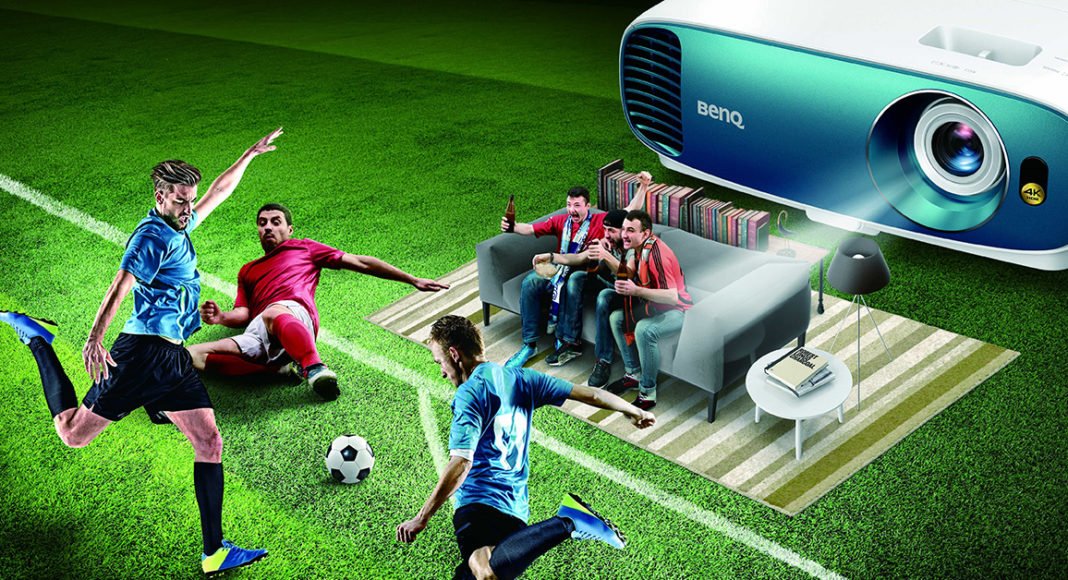 With the IPL and upcoming FIFA world cup season the projector and TV market is heating up, as many consumers would want to upgrade their viewing experience at home and the work place. After Epson, latest to enter the Indian market is BenQ TK800 4K projector that is poised to give best colour reproduction experience even in fully lit room.

The BenQ TK800 projector features 3,840×2,160 UHD resolution with 8.3 million distinct pixels. The projector also has optimized HDR that enhances brightness and contrast range. It is powered by a 3,000 lumens high brightness lamp that can produce the best imagery as the company claims. The lamp life is estimated to be at 15,000 hours, which BenQ asserts to be first in class to come to any home projector series. Coming to think of it, that might be true as we have not seen any other home projector manufacturer saying it.

The BenQ TK800 gives its users modes such as Football and sports AV for the best sporting action on screen. These modes preserve natural skin stones while intensifying the greens on display. As for sound this display device has a 5Watt speaker system that should be good for small to medium rooms. Keystone correction and 1.2X zoom ability is also found on the BenQ TK800 4K projector. Other specifications include 10,000:1 contrast ratio, 240 W power consumption, image throw size from 30 to 300-inches and multi-picture modes.

As far as connectivity is concerned BenQ TK800 projector has 1 VGA, 2 HDMI and 1 USB Type A ports amongst others. And yes, this projector is 3D compatible, but we being not a ‘big fans’ of those goofy glasses would give this part a miss and not spend extra, unless one really wants to.