The Black Widow is coming – Trailer out now. 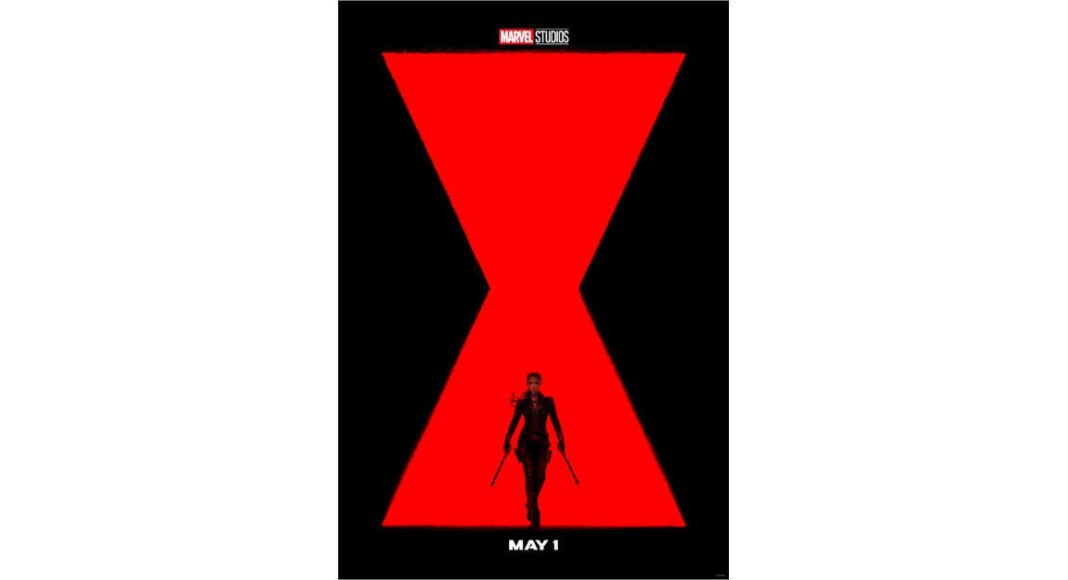 Back in 2010, Iron Man 2 introduced us to the secret assassin, Natasha Romanoff. She made herself dear to the fans of the Marvel Cinematic Universe by helping find the Avengers and by taking down intergalactic threats until she sacrificed herself for the sake of the universe in Endgame. However, after many years as a secondary character, Natasha will soon get a movie of her own, in the upcoming Black Widow, whose trailer was released by Marvel today.

This trailer is the first official look at the infamous Black Widow’s solo adventures. From the video we understand that the timeline of the film is set after the ending of Captain America: Civil War where we see the Black Widow confront her past.

We hear the Black Widow talk in a voice-over where she says “I used to have nothing, and then I got this job, this family. But nothing lasts forever.”

The trailer shows flashes of Natasha’s early training days, in the red room and in the KGB program. We see her struggling to put her past as an Assassin while working with the Avengers, but some unknown factor forces her to dive deep into her old world, reuniting us with unforgettable characters like Yelena.

We then hear Natasha’s voice talk of unfinished business and the necessity to go back to where it all started. This unfinished business involves Natasha teaming up with Malena and Alexei or the Red Guardian. Armed with unlikely allies, Natasha will need all the help she can get to defeat the film’s supervillain, the Taskmaster. The identity of the taskmaster, however, is not revealed yet, but comic fans will remember him as a formidable enemy, a mercenary who can instantly copy and absorb his opponent’s strengths and skills.

Along with releasing the trailer, Marvel also released a teaser poster on their twitter page of the Black Widow movie. The film was teased over this summer in San Diego’s Comic-Con, where attendees witnessed footage that showed a new side of the much loved Black Widow.

In a conversation with the press there, Johansson said, that Natasha is at a dark place where she’s got no one and nowhere to go and that she was grappling with her own self. She compared the character to a person who sees something huge exploding and stands still when all the pieces are landing, where the person does not actually know what to do next and that’s the moment that she’s in, one where you have to face yourself.