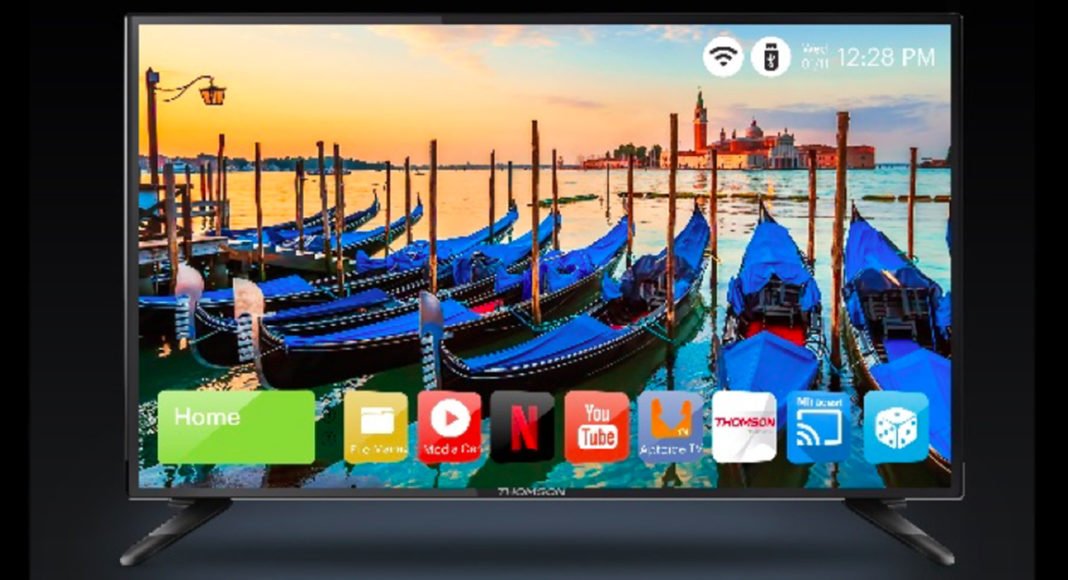 Couple of years ago Thomson, the French TV company, went out of India reasons best known to them. Now, the company is back in the country with a range of new televisions that support 4K UHD displays and are ready to take on the likes of Xiaomi Mi TV affordable lineup.

The Thomson 43 UHD 4K Smart TV features apps like Gmail, YouTube, Twitter, Facebook and Netflix and runs on Android 4.4.4.0. Users can download any app from the play store they like, too. The company says the three products are priced very aggressively for the cost sensitive consumer of today who is well-informed, uncompromising and discreet.

At the moment the new smart TVs from Thomson do look disruptive and can probably take a piece of the growing smart TV segment pie. With ta pricing like this, we are sure more consumer will go and buy these thin tubes. However, as suggested earlier they do have stiff competition from makers like Xioami and Kodak, who too are selling 4K and HF smart TVs at a very low price point.