The Apple MacBook Pro 16-inch has a battery life of 11 hours after a full charge. 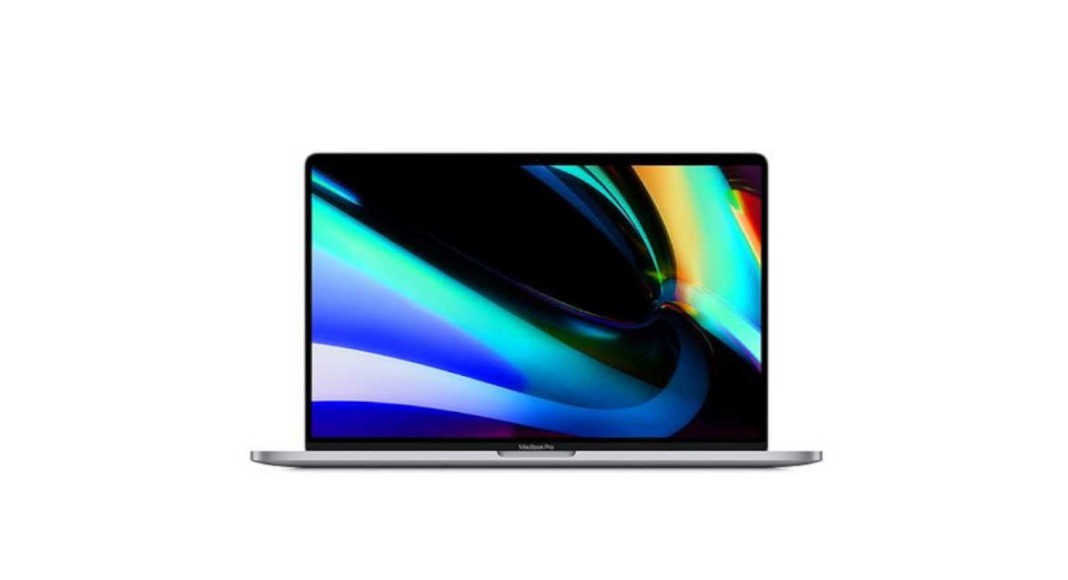 The all new Apple MacBook Pro 16-inch will be sold to customers through Amazon and Apple’s authorised retailers country wide.

The base variant has a 6-core 9th Gen Intel Core i7 processor and an AMD Raedon Pro 5300M graphic processor with 4GB of GDDR6 memory. This variant has 16GB RAM with 512GB storage. The display is of 16-inch with an LED-backlit retina display.

The other variant, with 1TB storage, meanwhile has an 8-core 9th Gen Intel core i9 processor and an AMD Raedon Pro 5500M processor with 4GB GDDR6 memory. This version of the MacBook Pro has 1TeraByte storage with a memory of 16GB DDR4 RAM. The display however, is the same at 16-inches with backlit Retina display. The battery of both variants is of 100 Watt-hours giving the notebook a battery life of up to 11 hours.

Replacing the previously used Butterfly Keyboard is the Scissor Keyboard or the Magic Keyboard, which has a refined scissor mechanism. This key board comes with an Esc button that was previously on the touch bar. The arrow buttons get more spacing with and inverted T design.

Over that, the cooling fans have bigger vents with extended blades to increase airflow by 28 percent. The device now supports better heat dissipation with a 35 percent larger heatsink when compared to the 15-inch MacBook.

Achuuth Karthickhttp://www.gadgetbridge.com
The youngest member of Team Gadget Bridge, he is knowledgable Intern and loves his laptop and mobile phone. He cannot stay without them. He loves to talk about new consumer gadgets and has a bright mind.
Facebook
Twitter
WhatsApp
Linkedin
ReddIt
Email
Previous articleHMD Global starts rolling out Android 10 for Nokia 7.1
Next articleboAt Stone 200A speaker with built-in Alexa launched in India