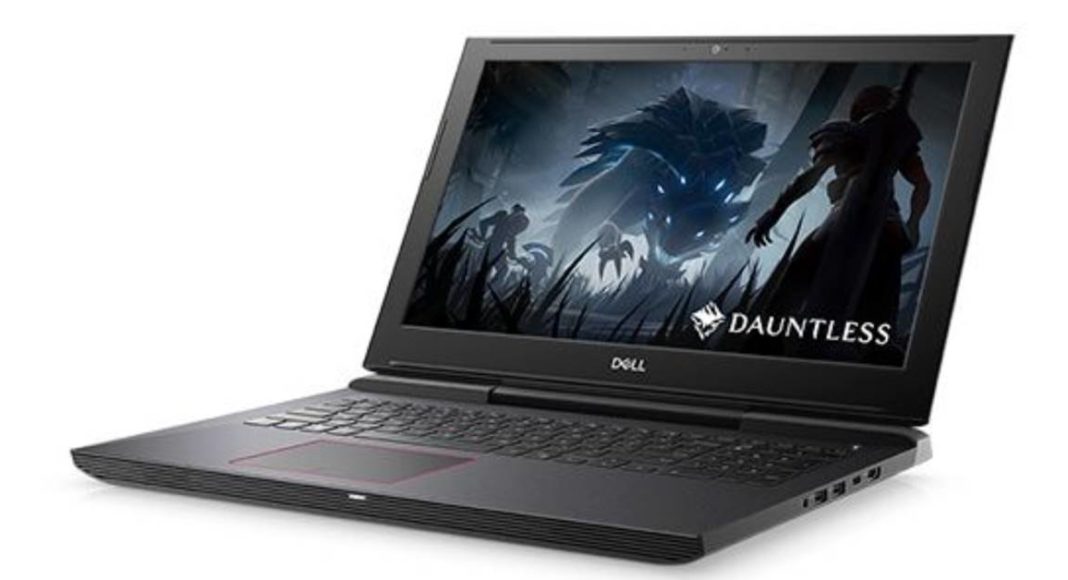 In order to offers a powerful gaming line up of gaming PCs that will appeal to a variety of amateur as well as professional gamers, Dell has launched the latest in PC gaming with the Alienware m15 R3, Dell G5 15 SE, Dell G5 15, and Dell G3 15. Dell has strengthened its focus with the G Series portfolio with design, game functionality and performance packed in together, to get users game ready.

“We’re bringing the latest and most comprehensive gaming portfolio to choose from. With game play becoming immersive, what gamers want today is diversity in tools. If you are new to PC gaming or moving from mobile to PC, the Dell G Series portfolio is great place to start at. With this new range we are excited and look forward to customer response and feedback”, said Raj Kumar Rishi, Vice President & Managing Director for Consumer & Small Businesses, Dell Technologies, India

The new Alienware m15 R3 is the thinnest, lightest, and most powerful 39.6 cm Alienware laptop and is designed to offer unprecedented performance and an ultimate gaming experience for the passionate, competitive and cross-platform gamers. Powered by advanced Alienware Cryo-tech thermal technology with new Vapour chamber cooling, for uncompromised performance.

The Dell G5 15 SE, first introduced at CES 2020, is the latest in Dell’s G Series portfolio. It is also the first Dell G Series laptop to feature the AMD Ryzen 4000 H-Series Mobile Processors (up to 8-cores, 16-threads) along with the new AMD Radeon RX 5600M GPUs to offer a desktop grade performance. These chips use AMD SmartShift technology to optimize performance by intelligently shifting power between the Ryzen processor and Radeon GPU as needed. Along with a 39.6 cm FHD IPS display panel, the new G5 15 SE has a customizable red backlit keyboard with WASD and 51WHr battery to keep the gamers on the top of their game. The Dell G5 SE delivers an exceptional gaming performance for mainstream gaming enthusiasts.

With a premium metallic IMR finish, the Dell G5 15 offers up to 10th Generation Intel Core i7 processors in two graphics variants, the NVIDIA GeForce GTX 1650 and NVIDIA GeForce GTX 1650Ti graphics. In its new avatar, it is just 21.6mm, making it a powerful yet portable gaming laptop for consumers who want a versatile gaming laptop at the most attractive price range. The Dell G3 is built for mainstream gamers who want affordable PC gaming experience but do not want to compromise on the performance.

Moreover, the Dell G Series is packed with game ready technology with striking features including: