Both these laptops are military-grade certified and are extremely durable and tough. 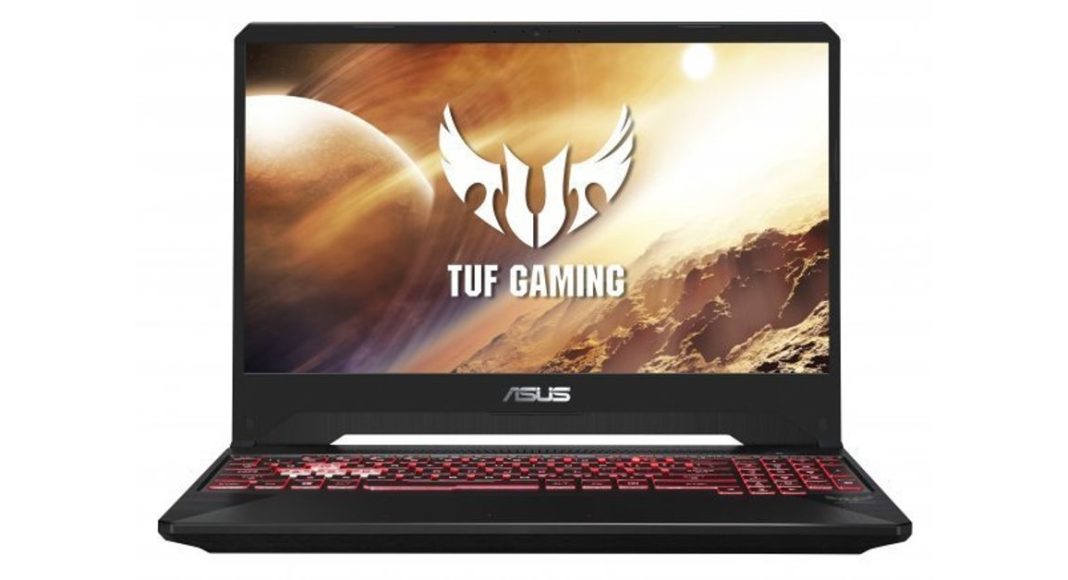 Asus, the Taiwanese electronic and technology firm unveiled its new gaming laptops in the Asus TUF series, the laptops are named – TUF FX505DT and TUF FX705DT. The new gaming laptops were unveiled in India yesterday and they are powered by the AMD Ryzen CPUs paired with NVIDIA GeForce GTX GPUs. Both the new laptops will be adding to Asus’s increasing products portfolio. Here’s a look at their price details and specifications.

The starting price of the newly launched Asus TUF gaming laptops is Rs 64,990 and they are available for purchase on popular e-commerce platforms as well as offline stores.

In a statement, Arnold Su, ROG and PC Head at Asus India said, “At Asus, we are glad to unveil the TUF gaming Laptops FX505DT and FX705DT that combine amazing processing power and graphics upgrade with durability. Available at affordable prices, we are affirmative that these laptops will prove to be suitable partners to India’s growing brigade of passionate gamers and multi-tasking individuals.”

Speaking of the other offering, Asus TUF705DT packs a 17.3-inch Full HD display with a screen refresh rate of 60Hz. It packs up to 32GB of DDR4 2400 MHz RAM and for storage, it comes with a 512GB SSD along with a 1TB SSHD storage. As its 15-inch counterpart, the TUF FX705DT too will be powered by the latest AMD Ryzen CPU. For gaming, it will pack an NVIDIA GeForce GTX 1650 with 4G GDDR5 VRAM GPU. It runs Windows 10 OS and packs a 64Whr, 4-cell Li-ion battery.

As mentioned above, with the launch of two new laptops Asus has added two new devices to its list of gaming portfolio. And since both these laptops come in the TUF-series, they offer the durability and the toughness which Asus TUF laptops are known to have. Both these newly launched laptops come with military grade MIL-STD-810G certification as well.

Aman Singhhttps://www.gadgetbridge.com/
Aman Kumar Singh has a Masters in Journalism and Mass Communication. He is a journalist, a photographer, a writer, a gamer, a movie addict and has a love for reading (everything). It’s his love of reading that has brought him knowledge in various fields including technology and gadgets. Talking about which, he loves to tweak and play with gadgets, new and old. And when he finds time, if he finds time, he can be seen playing video games or taking a new gadget for a test run.
Facebook
Twitter
WhatsApp
Linkedin
ReddIt
Email
Previous articleApple CEO Tim Cook takes a jab at Android Pie: Here’s what he said
Next articleHow to buy the brand new OnePlus 7 at just Rs 11,099