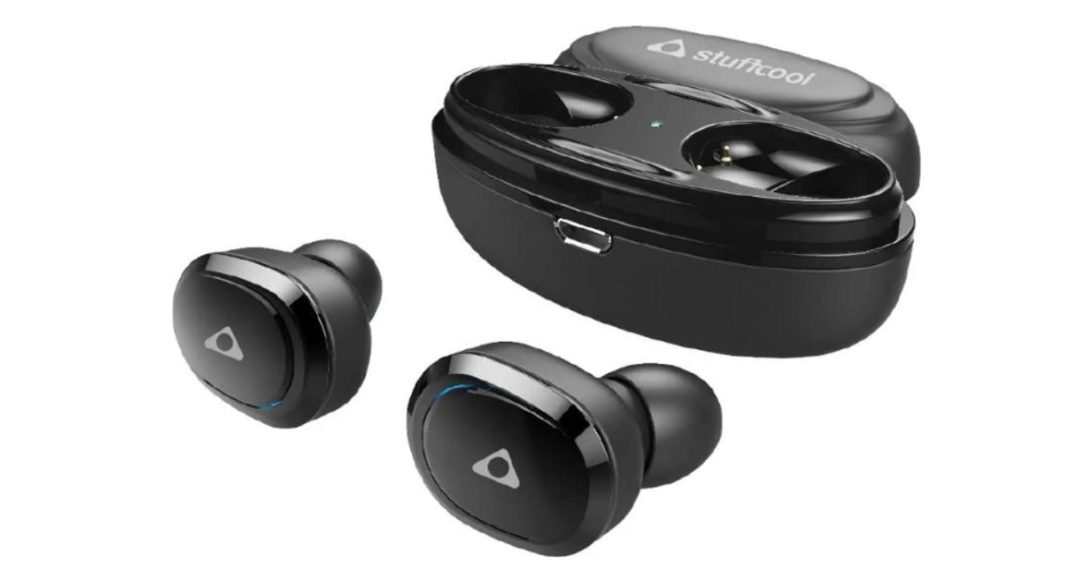 Stuffcool has also claimed that the Stuffcool Stuffbuds wireless earphones offer a battery life of around three hours in a single charge. There is also microphones present inside the Stuffcool Stuffbuds wireless earphones which can be used individually. The microphones can be used for calls but it should be noted that it doesn’t come with Google Voice support.

The new Stuffcool Stuffbuds wireless earphones competes against the Floatz BE-01 which was launched yesterday. The new Floatz BE-01 wireless earbuds is priced at Rs 3,999 and it packs features and specifications similar to the Stuffcool Stuffbuds earbuds. It packs a 6mm dynamic drivers and weighs only 10 grams making it one of the lightest earbuds. It also has a microphone along with active noise cancellation with DSP digital noise reduction technology.

Aman Singhhttps://www.gadgetbridge.com/
Aman Kumar Singh has a Masters in Journalism and Mass Communication. He is a journalist, a photographer, a writer, a gamer, a movie addict and has a love for reading (everything). It’s his love of reading that has brought him knowledge in various fields including technology and gadgets. Talking about which, he loves to tweak and play with gadgets, new and old. And when he finds time, if he finds time, he can be seen playing video games or taking a new gadget for a test run.
Facebook
Twitter
WhatsApp
Linkedin
ReddIt
Email
Previous article
Instagram announces Instagrammers of the Year 2019 awards: Here’s a look at the winners
Next article
Fortnite’s season 8 volcano has started erupting; here’s what it could mean