The RedmiBook 14 laptop runs Windows 10 and is available in three variants. 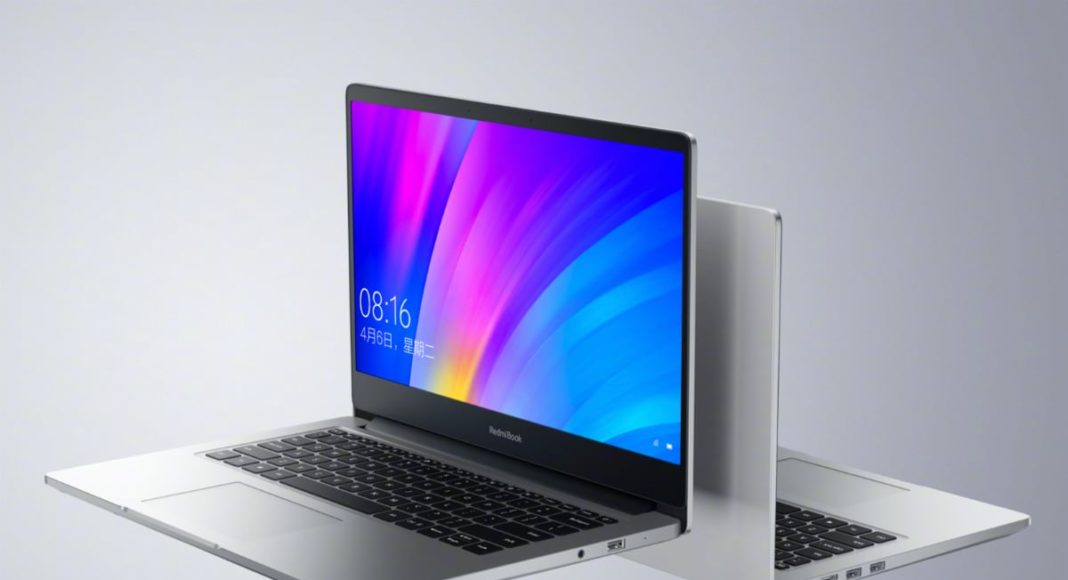 Yesterday, Chinese smartphone maker Xiaomi launched its new flagship smartphones in its Redmi line-up – the Redmi K20 and the Redmi K20 Pro. But along with the launch of the smartphones, the company also launched its RedmiBook 14 which is the first laptop with the Redmi branding on it. It is thin, light in weight and packs some serious specifications. Some highlights of the RedmiBook 14 is its 14-inch display panel, the 8th Gen Intel Core i7 CPU and NVIDIA GeForce MX250 GPU. There is also DTS audio support along with a new cooling system and Intelligent Unlock 2.0 Feature. Here are the price details and specifications of the RedmiBook 14 laptop:

The RedmiBook 14 sports a 14-inch ultra-narrow HD display. It comes in two CPU variants – Intel Core i5 CPU and 8th Gen Intel Core i7 CPU paired with NVIDIA GeForce MX250 GPU. The RedmiBook 14 comes with up to 512GB SSD storage and as mentioned above, it comes with a new cooling system which is capable of dispersing the heat the laptop generates. The intake vent area of the newly launched laptop is 2530mm.

As mentioned above, the RedmiBook 14 comes with a DTS audio integration and has an Intelligent Unlock 2.0 feature which can unlock the device in 1.2 seconds from standby mode. It runs Windows 10 OS and comes preloaded with Microsoft Office Home and Student Edition.

The RedmiBook 14 comes with a multi-touch gesture supporting touchpad and it has a standard and full sized keyboard with travel distance of 1.3mm and it has 19mm wide keys. Talking about the battery life, the RedmiBook 14 is touted to deliver up to 10 hours of battery life on a single charge. The laptop weighs 1.5 kgs making it light in weight and has a thickness of 17.95mm.

Aman Singhhttps://www.gadgetbridge.com/
Aman Kumar Singh has a Masters in Journalism and Mass Communication. He is a journalist, a photographer, a writer, a gamer, a movie addict and has a love for reading (everything). It’s his love of reading that has brought him knowledge in various fields including technology and gadgets. Talking about which, he loves to tweak and play with gadgets, new and old. And when he finds time, if he finds time, he can be seen playing video games or taking a new gadget for a test run.
Facebook
Twitter
WhatsApp
Linkedin
ReddIt
Email
Previous articleIntel unveils its Multi-Display laptops at the Computex 2019, Optane Memory M15 and NUC Elements also announced
Next articleiOS 13 screenshots leaked ahead of Apple’s WWDC 2019, show the new Dark Mode