Huawei MatePad Pro with 10.8-inch touchscreen launched: All details inside

The tablet is similar to the Apple iPad pro but with a punch-hole front camera. 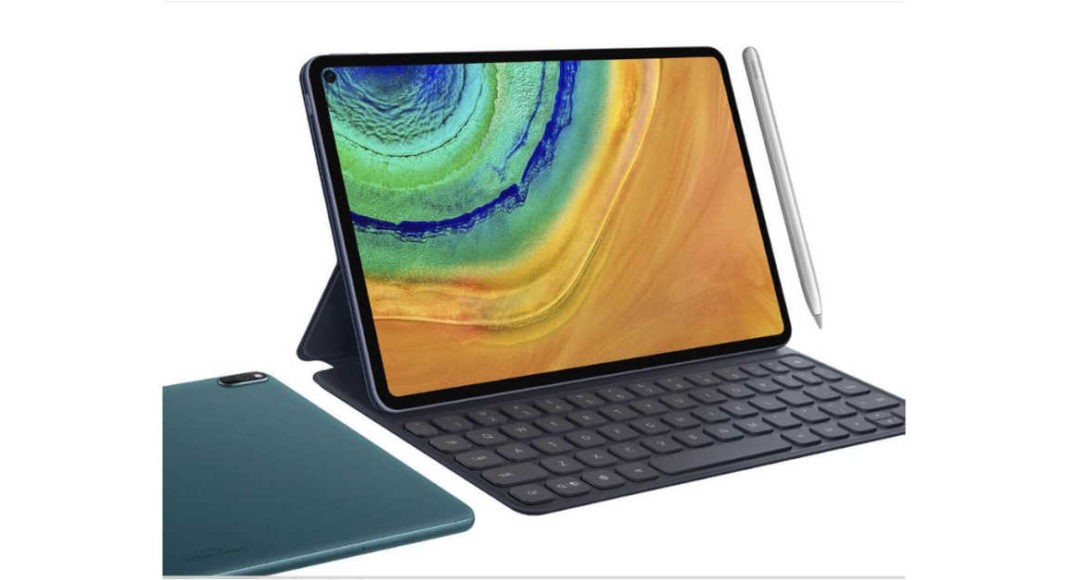 Today smartphones have fared much better than Android tablets, whose users are decreasing every day. Some companies are still trying to revive tablet sales by launching newer and better versions consistently. For example, Samsung with its galaxy tab line where every version is better than the previous and runs faster, aiming to complete customer needs. Another company who are still putting out new devices is Huawei. Huawei had put out their MediaPad M6, which came with a one of its kind Kirin 980 processor and many other unique features.

The MatePad Pro comes with a 10.8-inch touchscreen display. The device is powered by an octa-core HiSilicon Kirin 990 processor with a 6 GB RAM. The tablet runs Android 10 and possesses a massive 7,250 mAh battery with support for 40W supercharge technology. There’s also support for 15 W wireless charging.

The Rear camera is of 13MP while the front camera is a humble 8MP. The device also has 128GB of inbuilt storage that can be expanded up to 256GB. The tablet comes in both Wi-Fi and cellular variants. Over that, the device also supports an M-Pen stylus and comes with a multi-screen mode as well as a laptop mode.

Customers also get to choose from 4 colour variants. The tablet is available in black, green, white and orange colours. The smart device is expected to hit the Chinese market on December 12. The availability in India is still uncertain.

Achuuth Karthickhttp://www.gadgetbridge.com
The youngest member of Team Gadget Bridge, he is knowledgable Intern and loves his laptop and mobile phone. He cannot stay without them. He loves to talk about new consumer gadgets and has a bright mind.
Facebook
Twitter
WhatsApp
Linkedin
ReddIt
Email
Previous articleSocial media users beware, your data may not be very safe, Facebook and Twitter most vulnerable
Next articleXiaomi K30 is releasing on December 10: Everything to know