The device will start selling on Flipkart from September 29 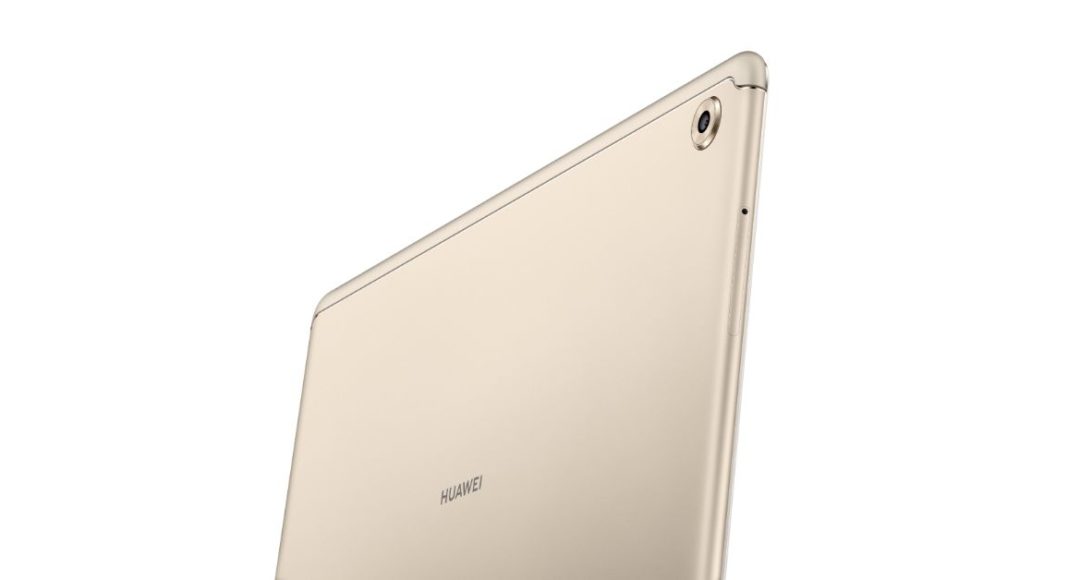 Huawei announced the launch of MediaPad 5 lite in India. The device will be available on the e-commerce website Flipkart from September 29. The device comes with the support for M Pen lite stylus along with a 10.1-inch full-HD display and a massive 7,500mAh battery. Over that, the device comes with Huwaei Histen sound support certified by Harman Kardon audio.

Huawei MediaPad M5 lite features a 10.1-inch 1080P Full HD IPS screen with 1,920 x1,200 pixels resolution. It comes with the support of ClariVu 5.0 technology, which adjusts the contrast and colour saturation based on an intelligent algorithm. The tablet has the Kirin 659 processor based on Mali T830 GPU with 3GB RAM or4GB RAM options. It offers 32GB or64GB of internal storage that can be expanded via microSD card up to 256GB. MediaPad M5 lite runs on Android 8.0 Oreo software-based on EMUI 8.0. It comes loaded with a huge 7,500mAh battery that is said to charge in less than 2.9 hours by the company.

For photos and videos, Huawei MediaPad M5 lite comes with an 8-megapixel camera on the back panel. While on the front it has an 8-megapixel selfie camera.

The company launched the Huawei MediaPad M5 lite with 3GB of RAM along with 32GB of internal storage model. The tablet comes in a single Champagne Gold colour variant. The tablet comes with a price tag of Rs 21,990 and will begin selling from September 29 on Flipkart during Big Billion Days sale.

Komila Singhhttp://www.gadgetbridge.com
Komila is one of the most spirited tech writers at Gadget Bridge. Always up for a new challenge, she is an expert at dissecting technology and getting to its core. She loves to tinker with new mobile phones, tablets and headphones.
Facebook
Twitter
WhatsApp
Linkedin
ReddIt
Email
Previous articleOppo Reno 2 Review: For super sharp imagery
Next articleXiaomi launched Diwali with Mi sale, will kick off from September 28 till October 4