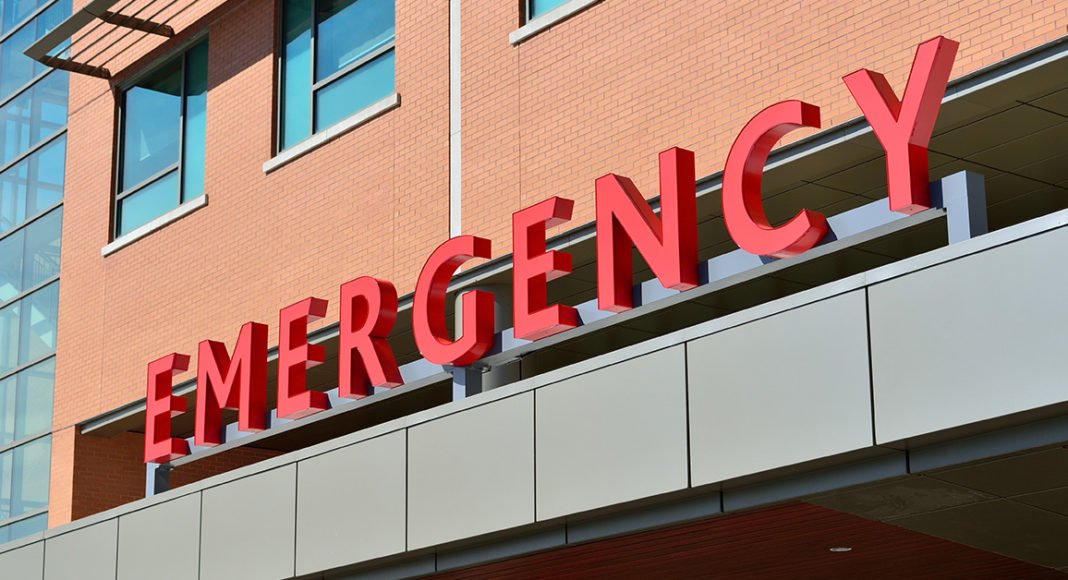 Technology giant Google has created an algorithm that can predict a number of outcomes for a patient suffering from a disease, a report in Bloomberg said. This includes forecasting how many people will stay in hospitals, their chances of getting readmitted and chance of surviving the disease or dying. This integration of artificial intelligence to predict death risks is being done by Google’s Medical Brain Team.

The report talks about a woman who was suffering from breast cancer and got a radiology scan done after getting admitted to a city hospital. It is worth mentioning that her cancer was in a late stage and fluids had already filled her lungs when she came to the hospital. Seeing her vital stats, the computers at hospital predicted a 9.3% for chance of her dying during her stay. Google differed the assessment. The technology giant’ algorithm assessed the woman and estimated the chance of her risk at 19.9%. And Google was proven to be right, as the woman passed away just 10 days after being admitted.

Google published the story of this woman in May this year in its research and highlighted how neural networks can be used in the field of health-care. For those who don’t know, neural networks are a kind of artificial intelligence that learns and improves by using data.

The report further says that medical experts are impressed by Google’s technology because of the access it had to data that was previously not available. It is even considered to be faster and more accurate than the techniques that are currently being used.

Google’s technology actually makes the machines to parse data and the neural networks not only collect data for predictions, but also showcase it to add credibility to them.

The current methods of mining health data, according to the report, are expensive, cumbersome and also consume time. Nigam Shah of Stanford University, who co-authored Google’s research said that the methods deployed today spend 80% time in ‘scut work’ of making data presentable. Google’s approach is said to avoid this.

According to Bloomberg, AI chief Jeff Dean said in revealed in May this year that in its next steps, the technology giant wants to bring its system to clinics. Google has been focussing a lot on artificial intelligence since the last few years and with these advancements, the company can foray into a new market.

However, implementation of this will surely be a challenge, moreover because it will mean giving machine learning a lot of control over which patient should get what care and when somebody would die.

Earlier, IBM Watson has also tried integrating artificial intelligence and medical science, but the company had a very tough time doing it.

Avani Baggahttp://www.gadgetbridge.com
Avani has an immense love for reading, travelling and food, but not necessarily in the same order. Avani almost started pursuing law, but life had other (better) plans for her and she chose to be a writer instead (luckily!) She previously covered technology at Times Internet and wrote about smartphones, mobile apps and tech startups. When she’s not writing, you’ll be able to find her in book stores or catching up on her social life.
Facebook
Twitter
WhatsApp
Linkedin
ReddIt
Email
Previous articleThis International Yoga Day download this app to learn purest form of Yog and Meditation
Next articleRapoo K2600 wireless keyboard with touchpad launched in India

No more T version of OnePlus, OnePlus OxygenOS and Oppo ColorOS skin to be merged to provide one unified OS in upcoming phones

How to reverse search on google using image or video

How to remove ads in any Xiaomi or Redmi device

Vipul Chandwani - Sep 21, 2021 0
Xiaomi is one of the most popular smartphone brands in the world and has leading sales in India. This is mainly possible due to...