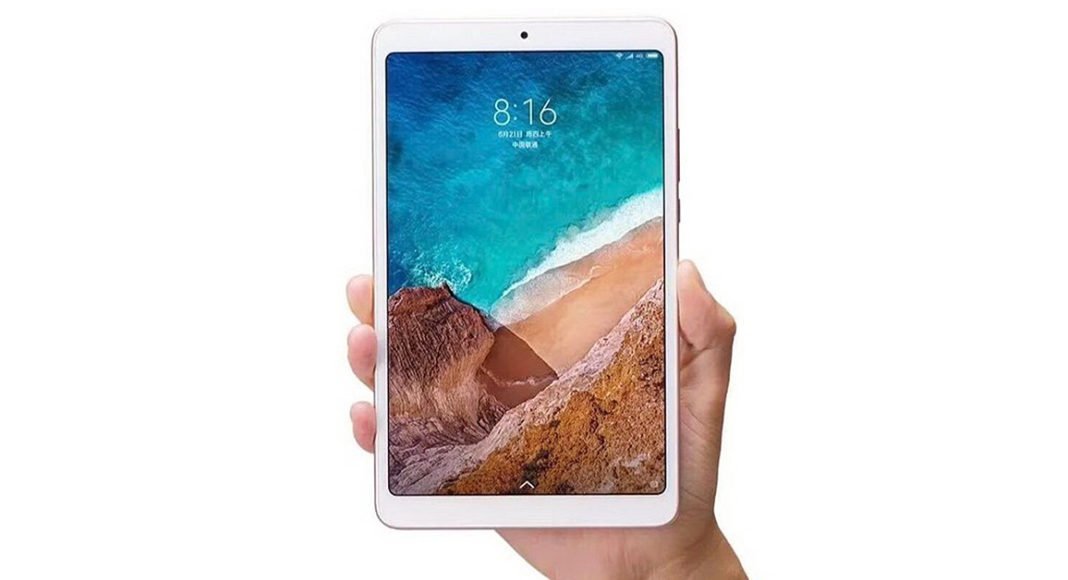 The way Xiaomi is releasing devices reminds us of the way Samsung used to do couple of years ago. At an event in China on Sunday, Xiaomi Mi Pad 4 was announced along with the Redmi 6 Pro budget smartphone. The Xiaomi Mi Pad 4 is an Android Tablet featuring an 8-inch Full HD 16:10 aspect ratio touch display and is available in both Wi-Fi as well as Wi-Fi plus cellular versions.

Besides the large FHD touchscreen with 283ppi density this tablet also features a 13MP rear camera with f/2.0 aperture and HDR support. It also has a camera upfront that is powered by a 5-megapixel sensor and supports features like AI face unlock.

Inside, the Xiaomi Mi Pad 4 is powered by a Qualcomm Snapdragon 660 CPU (octa-core) with 2.2 GHz clock speed. This is partnered with 3GB and 4GB RAM, as different variants have different RAM. Over that, the variants also sport 32GB and 64 GB of internal storage. Unlike the Apple iPad’s the Xiaomi Mi Pad 4 does have expandable memory support and can accommodate microSD cards for the same.