7 new things that are coming to an iPhone near you: iOS 12 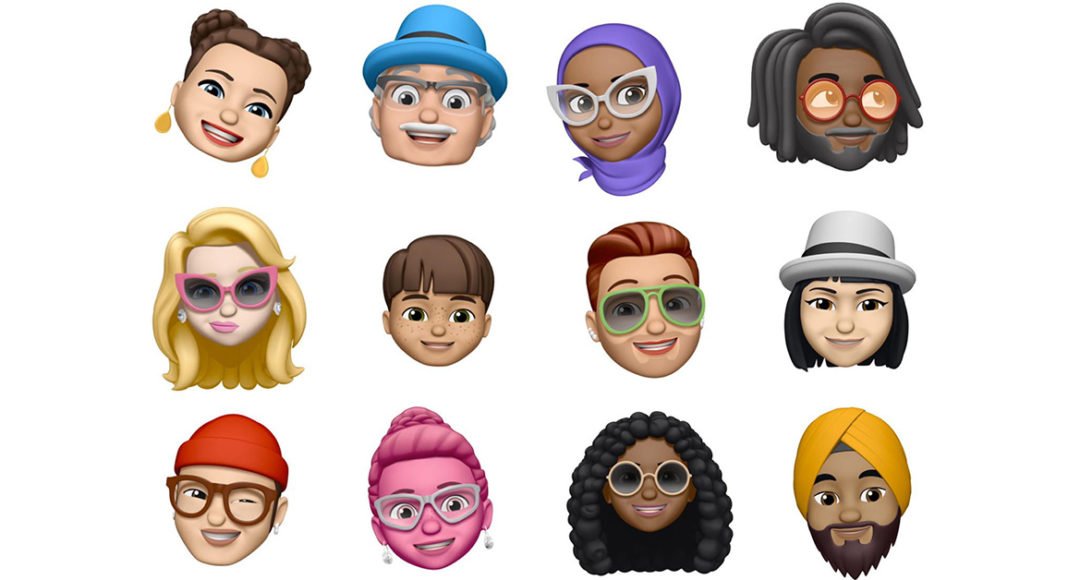 Apple WWDC 2018 just got over and we have seen some mixed reactions from the crowd. While some cannot wait to get their hands on the new iOS 12, some are saying most of the new features are better or already there in other operating systems. Whatever the case maybe, no one can ignore the biggest tech conference held each year. Here are the top 7 things that make up for the new software upgrade you will soon see on your iPhones and iPads:

Apple News: Though not a very big upgrade, but these minor changes like new browse tab will surely make the user experience better.

iBooks to become Apple Books: This is not ust a rebranding exercise, with the name change the app will also get a much needed facelift which will focus more on discoverability. New Book Store tab will make it easy for people to browse through the collection.

It’s all about performance baby: Well after the battery fiasco, Apple had to save face, didn’t they? They seem to be committed to make the new iOS 12 faster than before, even for older devices. Apple said with the new update, apps launch 40% faster, system keyboard comes up 50% quicker and the camera app pops up 70% faster on an iPhone 6 smartphone. If all that is true, many Indian will take a sigh of relief, as their dying iPhone might last for another year.

Grouped Notification: Well about time, Apple has finally brought group notification and dismissal system to the iOS 12. Users will be able to manage or strike out multiple notification from the same app at one go. These will come in a stack format and you can decide which ones to see. In case you put some of them in the quite mode, then they will not turn up on your screen or make the phone vibrate, instead they will be tucked nicely in the notification centre.

Memoji: Now what the heck is that, why does Apple keeps creating new words you are asking? Sometimes companies do that to make a new feature a little catchy, well this one is okay-ish, maybe it grows on us in some time. Alright, so the Memoji feature has been added to iOS 12 where users can create personalised character of themselves on the Apple iPhone X. Fun feature, but how much will one use it?

Group Facetime: As soon as this feature was announced Indian tech media went crazy putting tweets involving our favourite TV news anchor. So what does this feature do? In iOS 12 you can video chat with up to 32 people at once. Now that is awesome! It will definitely give Skype and Google Hangouts some sleepless nights.

Photos app gets better: In iOS 12 the Apple Photos app will bring new features such as ‘For You’ tab, which will show effects that users might want to add to their clicked images. Photos will also ask friends and family to share images with the person who has shared images with them, from the same event. In a way, Photos has become smarter and will assist you like an assistant we know is fabulous, but is not associated with Apple, wink wink.