CES 2020: A lot of new chipsets launched by key players like Intel and AMD 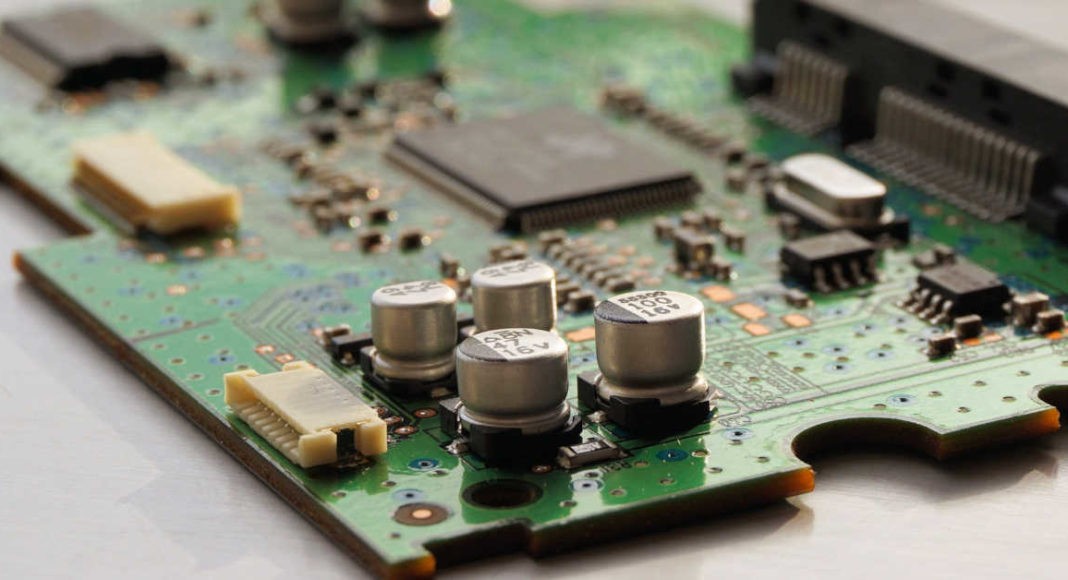 The CES 2020 trade show in Las Vegas saw some of the most innovative and promising technology in the world held at Las Vegas, USA. Noted companies like Intel, Nvidia, Qualcomm and Advanced Micro Devices (AMD) displayed some of the most promising chipsets to the world. These chipsets enable laptop manufactures to create long-lasting and battery efficient devices. While some will be available within devices 2020, others will take their sweet time to appear.

Intel is the current acclaimed world leader in the world of chipsets for desktops and laptops. Intel CEO Bob Swan did not shed much light on new Intel products but highlighted devices, which were born of the partnership between Intel and other companies. They displayed the high-end Samsung Galaxy Chromebook and Lenovo’s ThinkPad X1 Fold, which is a 2-in-1 device that can turn from a laptop into a tablet-like device with a display of 13-inch. Intel also displayed their prototype, the Horseshoe Bend, which has a 17-inch screen.

Intel then made claims about their upcoming Tiger Lake processors, which will power laptops that are structurally thin and light. The Tiger Lake processors offer improved performance and support for Thunderbolt 4. The company said that these chipsets will reach the market by late 2020.

The CEO of Advanced Micro Devices or AMD, Lisa Su unveiled new chipsets made for laptops and desktops. She also revealed the prices and shed light on the availability of these chipsets.

The AMD Ryzen Threadripper chip is made for desktop PCs. The company said, these are perfect for high-end customers like content creators and analysts. Each chip of the Ryzen Threadripper is composed of 64 separate cores and will be available from 7 February starting at a price of 4,000 USD. The multi-core will give users the ability to process through heavy tasks that would otherwise take time.

AMD also introduced the Ryzen 4000 chipset that is made for laptops. This chip can run at high speeds of up to 4.2GHz and will outperform its competitors.

Qualcomm is one of the biggest manufacturers of chipsets for mobile smartphone devices. At the CES 2020, Qualcomm introduced chipsets called the Snapdragon Driving Platform, which can handle driving duties in self-driving vehicles. The company also highlighted the announcement of a new service called Car-to-Cloud, which will enable auto manufacturers to send wireless software updates to the vehicles.

Meanwhile, Nvidia spoke about their new monitor made for PC gamers, which is called the ROG 360, the 24-inch monitor which uses Nvidia’s G-synch technology to enable a fast refresh rate of 360Hz. They also displayed a Toyota Robot called the T-HR3, which can be controlled by a Human operator equipped with VR goggles and linked controllers. The T-HR3 runs on Nvidia’s chipsets.

All of these chipsets hold the promise of a higher quality of devices and users can expect great performance from them.

Achuuth Karthickhttp://www.gadgetbridge.com
The youngest member of Team Gadget Bridge, he is knowledgable Intern and loves his laptop and mobile phone. He cannot stay without them. He loves to talk about new consumer gadgets and has a bright mind.
Facebook
Twitter
WhatsApp
Linkedin
ReddIt
Email
Previous article
CES 2020: OnePlus shows off Concept One smartphone that has a colour-shifting glass back
Next article
Realme X50 with 64MP rear camera launched in China, coming soon to India