The Mate X is priced at 16,999 Yuan with Chinese alternates to the Google package 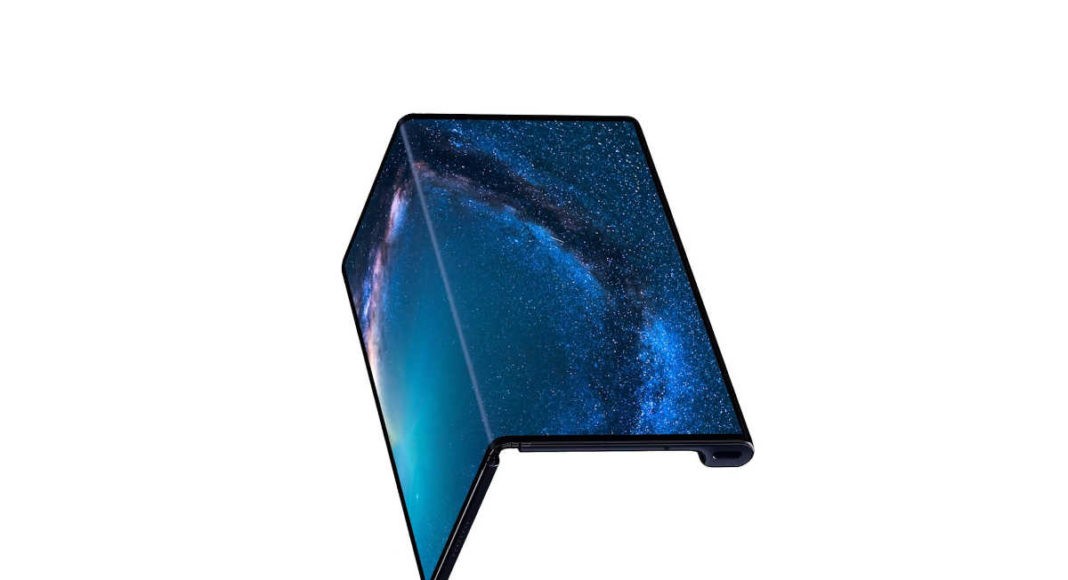 Tech giant, Huawei, is selling its first folding smartphone with Google apps or US made processors, in accordance with sanctions imposed by Washington. The Mate X, which folds out to 14.6 cm wide went on sale last Friday on Huawei’s official online store priced at 16,999 Yuan.

The device competes with Samsung’s galaxy Fold launched last September. Huawei is China’s first global tech brand, and is struggling to preserve its business after the US imposed controls on sale of American components and technology to the company, deeming it a “Security risk”.

The company is the 2nd smartphone brand right behind Samsung. And is the current biggest manufacturer of network gear for mobile carriers.

Huawei denies the accusations made by US that the company facilitates Chinese spying. The current administration is lobbying its allies to exclude Huawei equipment as they prepare to update to next generation telecom networks.

The Mate X uses Huawei’s Kirin 980chipset instead of the Qualcomm or other US suppliers. The phone comes loaded with Chinese alternatives to Google music, maps and the other Google apps.

Talking about the phone’s features, the screen opens up to 5.8-inches x 6.4-inches. The Mate X uses the Huawei’s EMUI 9 OS, which is based on Google’s Android. The company is not using the open-source version of Android, because, if the US Sanctions are fully enforced then the company will loose access to all of Google’s popular apps, making it difficult for them to compete with Samsung.

American officials say that companies might be allowed to export some parts to Huawei, but it will need to be properly licensed. Huawei phones in China use the local music and other apps as Google services aren’t licensed in Beijing. The company has kept mum about its plans to sell the Mate X outside of China and about the sales forecast of the Mate X.

Huawei has unveiled a smartphone operating system in August, called the Harmony OS that can replace Android if necessary. Company officials however, have said that they want to continue working with American vendors.

Huawei’s sales earlier rose 24.4% in the first 9 months of 2019 to 610.8 Billion. The chairman, Liang Hua warned in July that they would face difficulties in the second half of the year.

As a mark of appreciation, Huawei will be paying bonuses of 2 billion Yuan to 90,000 employees as thanks for helping to cope with the US sanctions. All of its 1,80,000 workforce will also receive an extra month’s salary.

Achuuth Karthickhttp://www.gadgetbridge.com
The youngest member of Team Gadget Bridge, he is knowledgable Intern and loves his laptop and mobile phone. He cannot stay without them. He loves to talk about new consumer gadgets and has a bright mind.
Facebook
Twitter
WhatsApp
Linkedin
ReddIt
Email
Previous article
Google will not just translate, but will help you pronounce difficult words too
Next article
Vivo Y19 with 4GB RAM launched in India at Rs 13,990