Jio Phone Next pre-orders to start soon: Here is everything we know

Jio Is launching its new budget phone for everyone to experience 4G at its best soon. 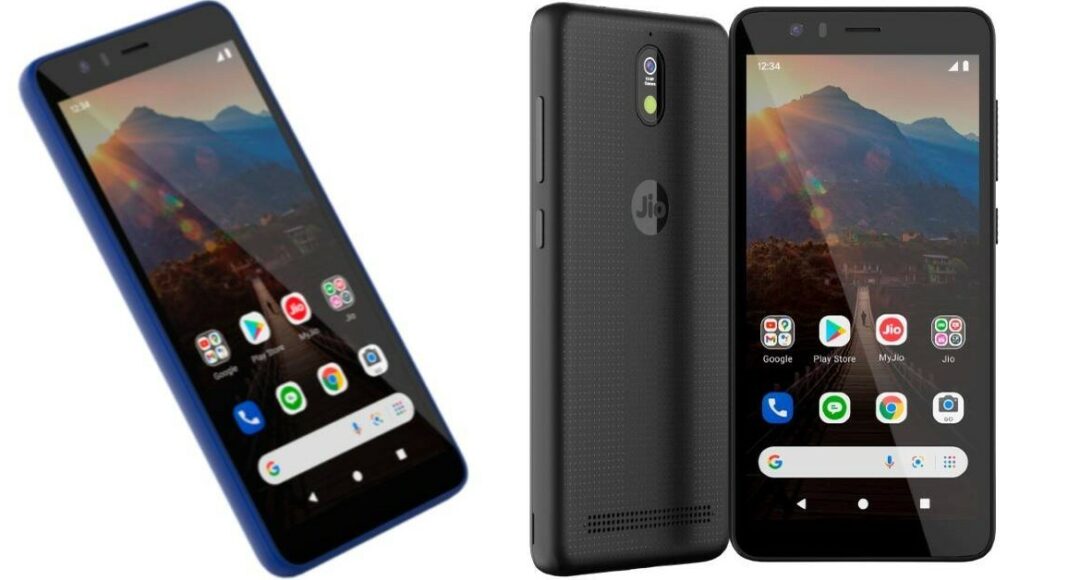 Reliance Jio is the company that changed internet consumption for everyone in India. Not only this, it was the first company to release data plans at a pocket-friendly price but is also among few of the first companies to release 4G connection in India. The company advanced the 4G rollouts and also provided cheap phones to consumers with good benefits. And now with the collaboration of Jio with Google, the company is ready to launch a cheap smartphone that most people can afford and easily shift from 2G to 4G. Here are a few of the expected specifications of Jio Phone Next as the company didn’t officially announce.

Chairman of Reliance Industries, Mr Mukesh Ambani announced during the 44th Annual general meeting that the phone will go on sale on September 10, 2021. The design was showcased at the AGM event giving us a basic idea about what the phone holds. The Jio Phone Next will be having a 5.5-inch HD display powered by the Qualcomm Snapdragon 215 processor. The phone is expected to come with 2GB RAM and 3GB RAM paired with either 16GB or 32GB storage options.

The device will run on a special customised version of Android 11 Go Edition out of the box. Jio will make sure that the phone is equipped already with basic social applications like Facebook, Whatsapp and more. In the pictures, we can see that the Jio Phone Next has a removable plastic back. Also at the back, we can see a 13MP single camera unit which may not sound great but can’t complain from an entry-level smartphone. On the front, it houses an 8MP Selfie camera beside the light sensor. The phone will be powered by a non-removable 2,500mAh battery and dual sim setup, both supporting 4G VoLTE.

With this the company is almost ready to accept pre-orders from customers. It’s really exciting to see what they have to offer to their loyal customers. The launch of this phone will also attract new customers. It is expected that the company will release Jio Phone Next at a price tag of Rs 3,499. Stay connected to Gadget Bridge to know all the news and updates on this topic in the coming days.