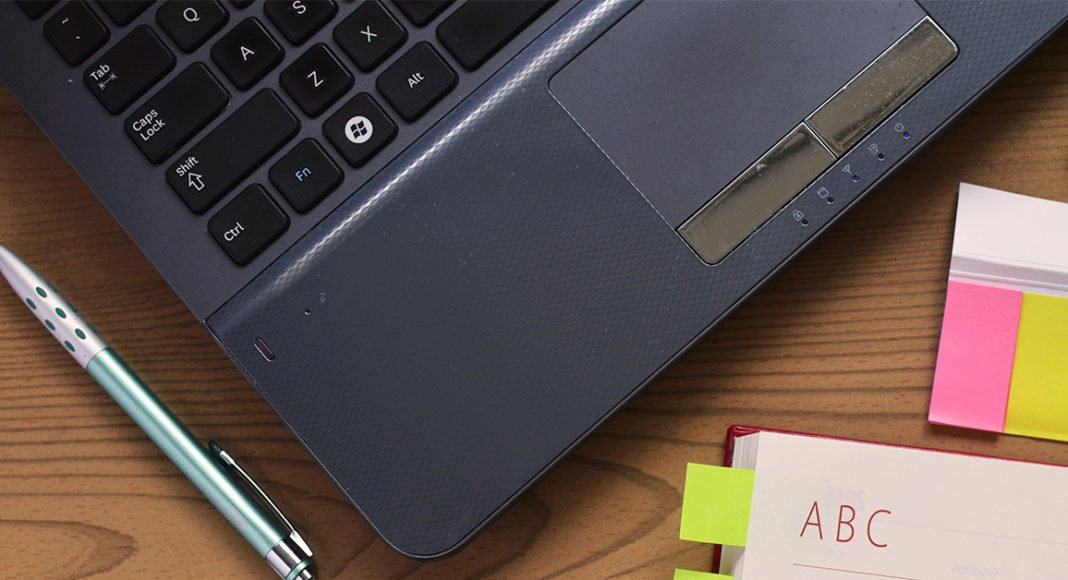 Microsoft’s latest Windows 10 update is now live on tablets and PCs. The technology giant hasn’t dramatically changed its operating system, but it has got a number of small tweaks and features to make the user experience on Windows 10 better. However, there is one major feature that Microsoft has added to Windows 10 with this update (which we like) – Timeline. With Timeline, users can resume where they left off across various devices running Windows 10. Other than this, other features that have come to Windows 10 include Dictation, quick Bluetooth pairing, and the ability to mute tabs in Microsoft Edge. Other than this, the technology company will also continue adding various improvements to the Fluent Design system that was introduced with the Fall Creators Update. Here are some must-know features that Windows 10 got in its latest update:

We’ll start by talking about Timeline. It is the feature that has got a big change to Windows 10 with the April 2018 update. The feature replaces the Task View button and in addition to letting users see what apps are running on a system, it also enables them to see the apps and activities they have used on their Windows 10 PC in the last month. This information syncs across all your devices running on Windows 10. So basically, if you are working on a word document on your Windows 10 laptop, you can access the same document from your tablet running on Windows 10 provided you are signed into both the devices. Furthermore, users can also use Timeline with Microsoft Edge for iOS and Android. This would let then access their smartphone browser history via their Windows 10 device.

With Nearby Sharing, users can send files like photos, documents or even websites to nearby Windows 10 machines. The feature works over Bluetooth and Wi-Fi, and it claimed to be a lot quicker than sending a file over email. By default, the option is disabled and it has to enabled each time you wish to send or receive a file.

As a part of its latest update, Microsoft has made it very simple for users to dictate instructions to any app on their Windows 10 device. All they have to do is press the Windows Key + H and begin dictating.

While Windows 10 already had a Do Not Disturb mode, Focus Assist just takes it a step further. It can either be manually set up by users or they can schedule it for a particular time. The feature blocks notifications and all other distractions till the user is done with the task. Users also get information of what happened while they had this feature on to focus better on their work. Users also get an option of receiving updates and emails from certain people while they are on Focus Assist mode. So rather than blocking everyone out, you can actually filter out the people you would want to hear from so that you don’t miss any important updates.

After Google Chrome added tab muting to its browser recently, Microsoft has got this feature to its Edge browser with the latest update. Users now have the ability to mute audio from websites that they find annoying with this feature. Users can also print web pages Microsoft Edge without any unnecessary clutter by enabling the ‘Clutter-free printing.’ The browser also got Grammar Tools, Full-Screen Reading, Autofill for Credit Cards and more.

With the April 2018 update, Microsoft has also added features to its virtual assistant Cortana. Cortana will tap into the Timeline feature of the device and suggest various tasks you may want to continue from various devices. Other than this, Cortana’s home automation skills have also been expanded, letting users control various smart home devices while they’re on the go.  Voice control for various third party apps like Spotify has also been added to Cortana.

Microsoft has redesigned its Game Bar with the latest update. Users can now toggle their microphone and camera, choose a theme, save a highlight of their score — all via the Game Bar. The Game Bar also supports a dark theme now that can be enabled from its Settings.

Do you often feel annoyed by notifications that tell you that Microsoft has scanned your device and nothing is wrong with it? If the answer is yes, you’ll be happy to know that with Windows 10 April 2018 Update, users have the ability control these notifications. They can control the types of notifications they wish to receive, disable or enable notifications about recent, automatic scans or if there are threats or files that have been blocked.

Aadvikahttp://www.gadgetbridge.com
Facebook
Twitter
WhatsApp
Linkedin
ReddIt
Email
Previous articleNokia 8 Sirocco, Nokia 7 Plus go on sale in India: All the details, offers and where to buy inside
Next articleNo more subsidy? Xiaomi increases the price of Redmi Note 5 Pro and Mi TV 4