The Samsung Galaxy S11 may have a 108-Megapixel sensor, while the Galaxy Note 11 could come with the 144-Megapixel camera in the latter half of 2020. 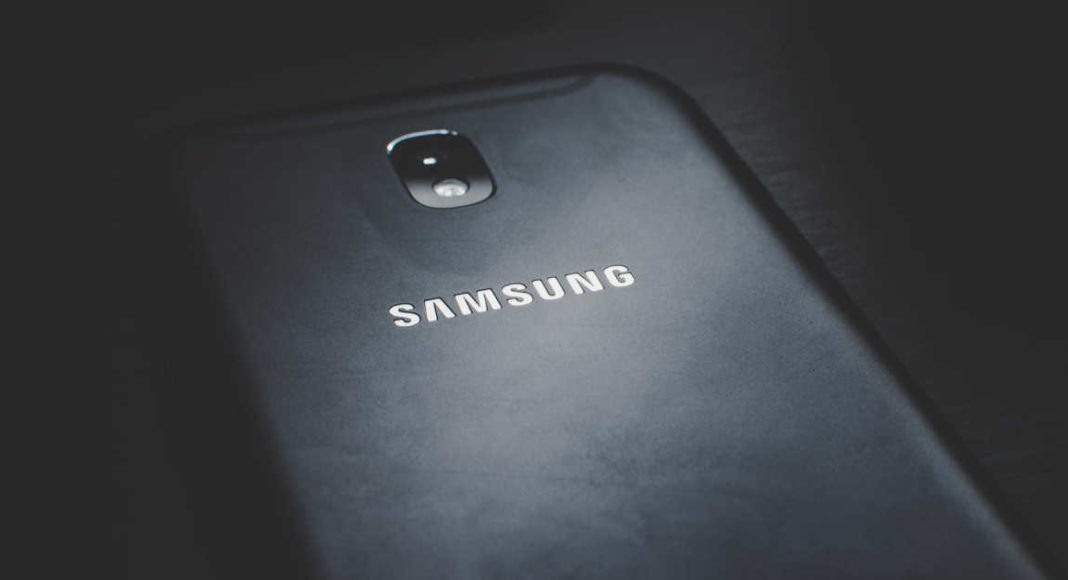 However the device with the 144-Megapixel is unlikely to launch in the near future. Speculations believe that the 144-Megapixel camera will feature on the Galaxy Note 11 or Note 11+ in the later part of 2020. The upcoming Samsung Galaxy S11 series is rumoured to have a 108-Megapixel sensor, which shall hopefully be confirmed soon when the company will officially launch the product.

The upcoming Galaxy S11-series might feature a 108-Megapixel sensor with a telephoto lens and 5x optical zoom capability. The device is most probably powered by Qualcomm’s Snapdragon 865 processor with 5G connectivity. The standard Galaxy S11 is said to have a 4,500 mAh battery while the low-end version, the Galaxy S11e will have a 3,800 mAh battery. The Galaxy S11 plus might have a 5,000 mAh battery setup.

On the other hand, Samsung is slated to launch a mid-range smartphone with 108MP rear camera sensor as well. It was supposed to be launched in Dec 2019. However, the launch has been shifted to Jan 2020. With that, it will get a Snapdragon CPU and will come in 6 and 8GB RAM options. Nothing is clear on the screen size and the internal memory at the moment. But going by the past launches it should come with at least 128GB of internal storage with the option to expand it further using a microSD card.

Achuuth Karthickhttp://www.gadgetbridge.com
The youngest member of Team Gadget Bridge, he is knowledgable Intern and loves his laptop and mobile phone. He cannot stay without them. He loves to talk about new consumer gadgets and has a bright mind.
Facebook
Twitter
WhatsApp
Linkedin
ReddIt
Email
Previous article
Compare: Realme X2 Vs Redmi Note 8 Pro Vs Vivo V17
Next article
Nokia 7.2 review: Ticks all the boxes