Samsung Galaxy S11 line up to have three models with 5G support, to be launched earlier next year 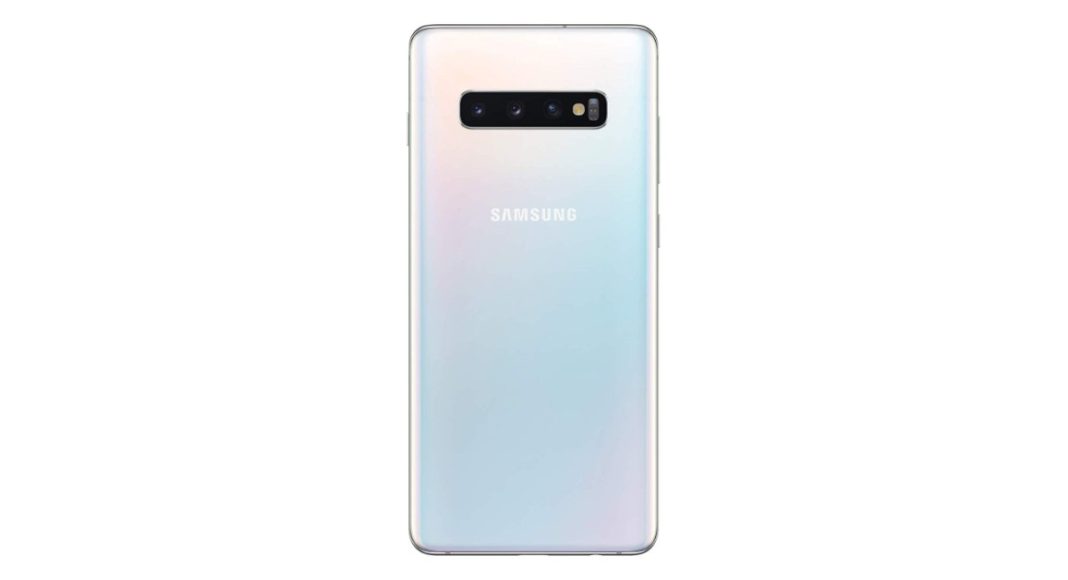 The South Korean smartphone maker Samsung is prepping up to launch another new smartphone earlier next year. The company is expected to launch a brand new series of Samsung Galaxy S11. The new line-up will include five models of the upcoming handset plus an option for 4G/5G connectivity and three different screen sizes. All the five different models will also be featuring a dual-curved display. Read on to know more about the device:

This is said to be the most affordable variant of the Samsung Galaxy S11 series. There is a possibility that Samsung might make the handset available either in the screen sizes of 6.2-inch or 6.4-inch along with a dual-curved display. Samsung Galaxy S11e is also expected to come with an option to choose between the 4G model and a 5G model. As we mentioned earlier the handset will be easier on the pockets which may cost you less than $800 which translates to Rs 57,098.

The upcoming handset might come equipped with an unannounced chipset, Exynos 9830 as per the reports. It is also expected that the South Korean giant might also release the phone with Qualcomm’s Snapdragon 865 SoC which also another announced chipset. Apart from that the reports also suggest that the device might also include a face unlocking feature, LPDDR5 RAM, UFS 3.0 storage, support for 5G networks as well as 4G networks depending on the market. The handset is likely to cost around $1,000 which translates to approximately Rs71,382.

Samsung Galaxy S11 Plus will carry a bigger display as compared to other handsets in the line-up. The device will come up with a 6.7-inch size screen display along with a 2K resolution. However, the leaks suggest that the company will be launching this model in a single variant with support for 5G networks. This handset is also said to be the most expensive one on the line-up which might cost above $1,200.

As per reports and rumours the South Korean giant Samsung will launch the new series of Samsung Galaxy S11 earlier next year somewhere around the third week of February. In terms of optics, it is expected that the handset might come up with 108-megapixel primary camera with 5X optical zoom support. The company will use its own 108-megapixel ISOCELL HMX sensor in the Galaxy S11.

Komila Singhhttp://www.gadgetbridge.com
Komila is one of the most spirited tech writers at Gadget Bridge. Always up for a new challenge, she is an expert at dissecting technology and getting to its core. She loves to tinker with new mobile phones, tablets and headphones.
Facebook
Twitter
WhatsApp
Linkedin
ReddIt
Email
Previous article
Ahead of November 19 launch Google Stadia App is available on Android Play Store
Next article
Redmi 8, Redmi 8A, Redmi Note 5 and Redmi 5 starts receiving MIUI 11 update