HomeShould you leave the Wi-Fi router on at night?

Should you leave the Wi-Fi router on at night?

The Internet is a very important part of everyone’s life but should we keep the router on at night? 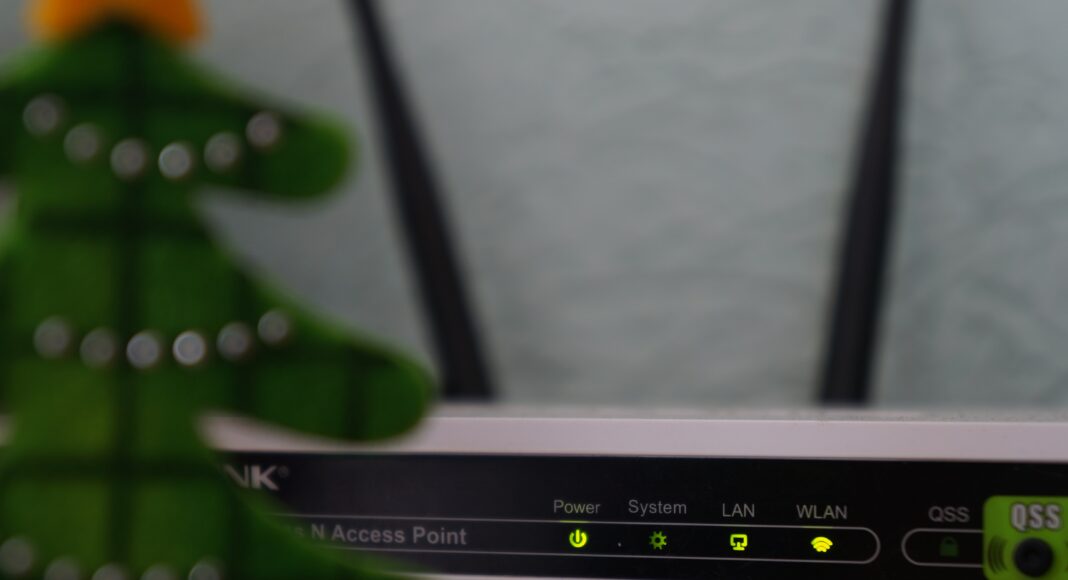 Prices of electricity have experienced a massive hike in some parts of the Country. Usually, at night most people don’t use the internet, yet the Wi-Fi router is kept on. In use or not, routers still consume energy to stay switched on all the time. Usually, companies set up their routers to go on standby to conserve electricity but it differs from company to company. Although, don’t expect a large slash of bills on your electricity. But consider them lower as compared to keeping Wi-Fi on at night.

Most of your smart devices are connected to your Wi-Fi. All the personal information and data passes through your router. At night most of the people are unaware and fast asleep. For hackers, it’s the best time to get through your Wi-Fi easily. At night people’s security is vulnerable and compromised. It’s always advised to keep a strong password for your Wi-Fi connection. A desperate and skilled hacker will wait for the night and hack into your system. Switching off the router at night just reduces the vulnerability of your systems and devices from getting hacked. 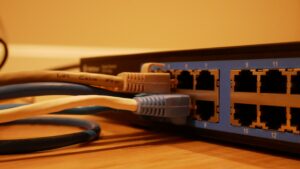 Routers heat up because of all the data sending and transmitting they do. Especially the older routers heat up a lot if left switched on for longer periods of time. Excessive heat can result in slower internet speeds and loss of connection. Overheating may also occur because of problems in the router, due to which the device is struggling to transmit. Periodically shutting off your router will prevent overheating of the device for a short span of time.

Surge protection is another reason for shutting your router down at night. Electric surges can cause devices to short circuit, which can also further result in hazards like fire. If the device is switched off it automatically becomes safe from any surges. Electric storms can also cause damage to your device if they are regularly plugged in. Yes, they can happen in the middle of the day as well but at night most of the places are vulnerable as users are sleeping. If it’s an absolute necessity to get your router plugged in all the time. It’s better to buy a surge protector and plug the router through it.

Read Also: How to reset your Fitbit to factory settings?

These are a few of the points which we feel could be some good reasons to plug your Wi-Fi router out at night. Also, few scientists have also proposed that the radiation emitted by Wi-Fi routers can be very harmful and can affect your sleep as well. So, it is best to turn it off when you are about to hit the bed for a good night’s sleep.