The Xbox Series X and S  have more realistic gameplay than ever. Here are the best games to try on the new series of Xbox. 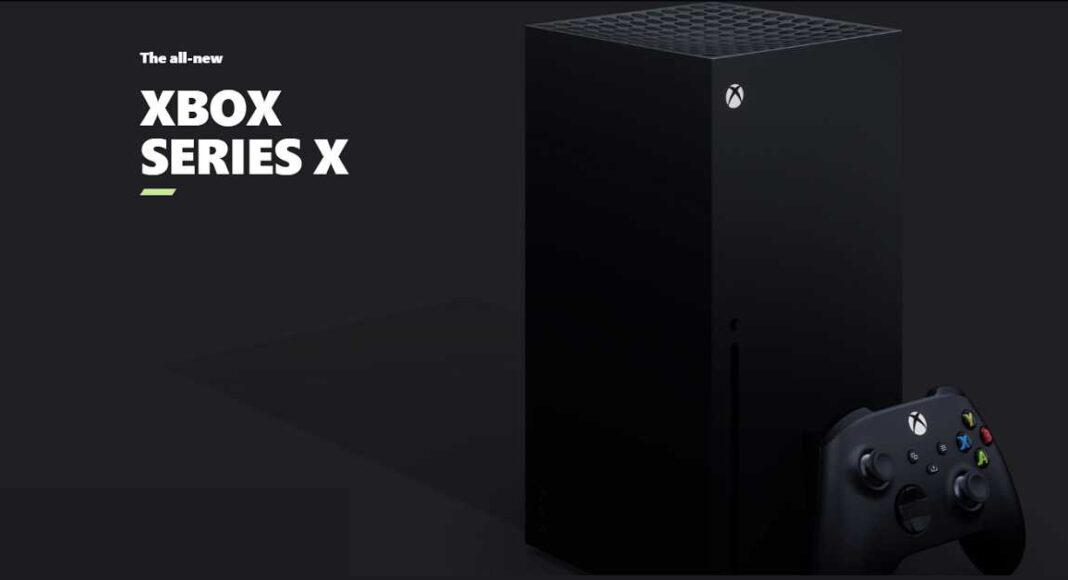 The year 2021 is likely to be the year of Xbox Series X and Xbox Series S as Microsoft is committed to enhancing the Xbox console ecosystem. The Xbox Game Pass Ultimate allows you to download hundreds of exclusive Xbox games with just a $10-per-month subscription fee. The recently launched Xbox Series X offers more power to the hardware and can deliver enhanced performance to all the existing as well as futuristic games on the platform. Here are the top 10 video games to play on Xbox Series X and S.

It could be claimed that when Gears of War 4 was released, the Gears series was running out of the single-player mode. However, Gears 5 is a successful return to work for the series. It appears with ornate cutscenes one can expect from a Gears video game. It also displays the domains of horror, tantalizing out a crawling dread between sessions of frenzied action. The principles of a Gears game are still existing, with the pleasure of nailing a fast reload still tickling the action game glands. The extra power of the Xbox Series X elevates the texture, shadow aspects, and ray tracing.

Forza Horizon 4 is an open-world racing game set in the region of tea and quiet tutting. It is a flagship 4K video game for the Xbox One X that runs even more fluid on the Xbox Series X and easily reaches 60 fps. The gameplay looks amazing with boosted reflections, shadows, and particle effects. You can notice the particle effect while going flying off into a farmed field or flowing river. Forza Horizon 4 is a heavenly racing game on the Xbox Series in which you can collect over 450 cars and become a Horizon Superstar in historic Britain.

Sea of Thieves is an action-adventure game developed by Rare in which you play the role of a pirate who finishes voyages from different trading firms to grow into the ultimate pirate legend. The game is a “shared-world adventure game” in which a group of players will find each other during their adventures. The optimized version for the Xbox Series X will easily run at 4K with smooth 60 fps, elevating the whole gameplay experience.

4) Ori and the Will of the Wisps

Ori and the Will of the Wisps is a detailed 2D platform open-world video game based in a forest made up of varied regions. The game is packed full of notice to detail, from the way environment art shifts as you walk Ori through the world, to the disturbing actions of enemies. And it’s all accompanied by a soaring music score that essentially tells a tale by itself. The Series X can easily run the game at a super-smooth 120 fps. The team has created amazing graphics that will look fantastic on a 4K screen.

Cyberpunk 2077 is an action role-playing video game developed by CD Projekt. The storyline occurs in Night City, an open world set in the Cyberpunk universe where you assume the first-person perspective of a mercenary known as V. If you wish to immerse yourself into the world of Night City for an RPG, Cyberpunk 2077 is perfect for you. This game runs on the Xbox One, as well as the Xbox Series X and S consoles, though a next-gen edition of the game is still in the designing mode and will arrive as a free update.

Halo: The Master Chief Collection covers the anniversary editions of Halo: Combat Evolved and Halo 2 and Halo 3, ODST, Halo Reach, and Halo 4. The entire collection will get optimisation for Xbox Series X that will push the games to dynamic 4K and 120 frames per second in the campaign as well as the multiplayer mode. The video game is also available through Xbox Game Pass. The most interesting thing about the gameplay is that every iteration adds something that players didn’t expect until they experienced it.

Destiny 2: Beyond Light was released alongside the Xbox Series X and the game comes with a re-engineered live-service shooter. Destiny 2 will receive an optimisation patch to 4K resolution, 60 frames per second, and new fancy performance modes. The video game loads fast and the new tutorial experience is helpful for new and returning players. Among other changes, Beyond Light included a fourth sub-class based on Stasis, power from the Darkness in contrast to Solar, Arc, and Void which are powers conferred by the Light of the Traveler, and bases on slowing or freezing enemies.

Apex Legends stands out from other games like Fortnite and PUBG by presenting tactical team-based gameplay in which 20 units of three fight using a mixture of distinct characters with each packed with unique abilities. Apex’s brilliant Ping system makes it effortless to interact with your teammates without speaking a word. The game offers a distinct blend of shooting and smooth action. The best part is that Apex Legends is free to play and the developers are constantly adding new features to the game.

Assassin’s Creed Valhalla is one of the biggest games on the Xbox console. The main journey will take you over 50 hours to win the challenge and there are loads of other good Viking essence to see on the side. The Xbox Series X version makes the experience of attacking England more fluid, with 4K, 60-frames-per-second gameplay. Whether you are cruising onto the coast or raiding a village, Assassin’s Creed Valhalla recreates the Viking age beyond what you could expect. If you’re a follower of Nordic folklore or just like plunging an axe into the ribs of another man, Valhalla guarantees to deliver.

Dirt 5 is a racing video game concentrated on off-road racing. The racing modes you get include rallycross, ice racing, Stadium Super Trucks, and off-road buggies. Players can fight in events in a wide variety of locations such as Arizona, Brazil, New York City, Norway, and South Africa. The game involves a dynamic weather system that affects the racing. The game comes with a four-player split-screen feature and a narrative-focused career mode that throws the player character against a rival called Bruno Durand. The player gets a mentor named Alex Janicek to assist them throughout their career.