Top smartphone video games to look out for in 2021

These are the most awaited mobile video games in the year 2021. 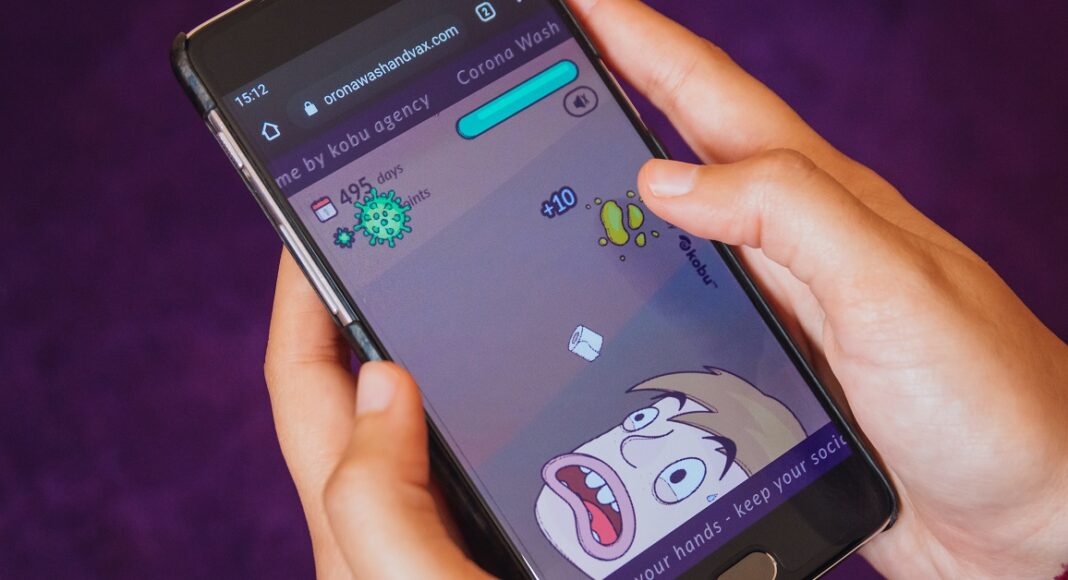 The following are the best smartphone video games to look out for in 2021.

Magic: The Gathering Arena is a virtual collectible card game that is a digital adaption of the Magic: The Gathering (MTG) card game. It allows players to gather cards with the help of booster packages, achievements, and microtransaction purchases to develop their own decks to challenge other players. The video game was launched in a beta state in 2017. The full version was released for Microsoft Windows users in 2019 and a macOS version in 2020. However, a cross-platform version for smartphones is planned to be launched in 2021.

Apex Legends is set to launch on smartphones with full support for cross-platform gaming and full feature compatibility with the other variants of the game. Although the game will be available freely on Android mobiles, you can also get multiple SKUs that shall come with various digital goodies. EA is planning to join with a Chinese video game publisher before it globally launched Apex Legends’ smartphone version.

Pokémon Unite is an upcoming multiplayer online battle arena video game with matches allowing up to two teams of five players. The video game map is divided into two parts, with multiple command points for each. Players shall gain points for their respective teams by defeating Pokémon bots and progress towards one of the control points to hit goals.

Diablo Immortal is a free-to-play, multiplayer online action role-playing mobile game. Diablo Immortal has similarities with the gameplay of Diablo III. The Barbarian class’s skills involve slamming a hammer and turning it into a whirlwind. On the other hand, the wizard’s skills involve a beam of electricity that bounces back to its source. The game is developed for touchscreen devices like smartphones supporting virtual controls that overlay the display.

The Witcher: Monster Slayer is an upcoming free-to-play RPG game that features console-grade visuals to allow you to explore the world while you are tracking, studying, and fighting monsters. The gameplay allows you to use time of day and real-life weather conditions to your preference. You can also plant bombs, and enhance your character’s skills to defeat tougher enemies.

Nier Reincarnation is a role-playing mobile video game that is set in a region called the Cage. In the video game, the players can take on a role of a young girl known as the “Girl in White”. She is controlled through the Cage by a ghost-like creature known as Mama. The gameplay is split into three portions. The gameplay fights happen in real-time inside the memories with three characters against the surges of enemies.

Metal Slug Code: J is based on the 1996 classic arcade called Metal Slug, which features four prime characters, namely, Marco Rossi, Tarma Roving, Eri Kasamoto, and Fiorina Germi. The game is set to come out after 24 years since the launch of the first Metal Slug game on the Neo-Geo platforms. The gameplay missions will have the same run and gun and side-scrolling features with some additional controls. there will also be a virtual joystick to control the movements.

Castlevania: Moonlight Rhapsody is an upcoming smartphone video game that’s a new edition of the Castlevania franchise. The game is set in the middle and late nineteenth century and Alucard and Richter Belmont defeated Dracula and ended Castlevania. During that period, Dracula was directed to appear several times, but mankind has predominated over and over again. The video game resembles some elements of the Symphony of the Night but it’s still doubtful what the full story is in regards to the team’s permission.

Catalyst Black is a team-based online battleground shooter video game where each player will have access to several fantastic weapons and skills. The players can also derive the powers of the ancient masks that will allow them to change into primal gods from another region. Catalyst Black will be launched first across mobile platforms, but you can also play the video game with physical controllers.

10) RASH BANDICOOT: ON THE RUN

Crash Bandicoot: On the Run! is an upcoming smartphone infinite runner video game that has similarities with the previous video games in the series. The gameplay depicts Doctor Neo Cortex who begins stealing power gems to stimulate portals to different positions around the world and time so that he can control the world and multiverse. he takes the help of his sister Coco to defeat them with a serum or bazooka to retrieve the gems and render peace to the world and multiverse.