PUBG Mobile Day vs Night event announced: Gameplay skins and character sets to be won during the event

This event will run until August 20 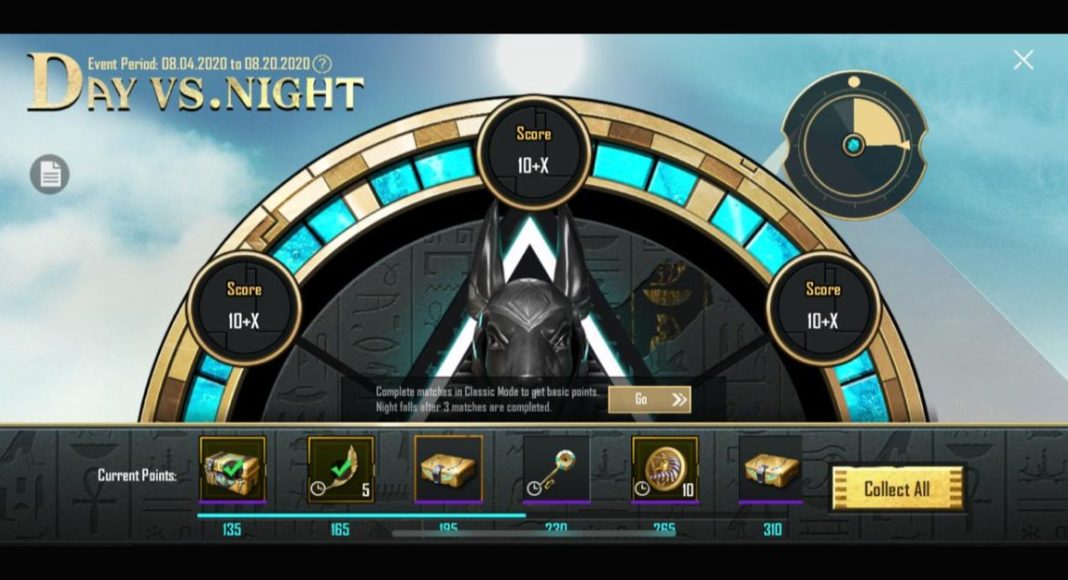 To keep the user more engaged during their stay at home PUBG Mobile Game has been bringing lots of new updates to the game along with new events. In the past one month, the developers have introduced Secret mode, new Arena gameplay, Nordic style Livik map, events such as  Global Extreme Challenge campaign, Incredible India Independence Day challenge and Blazing Treasure Event as well. All these numbers of events and updates have given the PUBG Mobile fans an opportunity to win exclusive rewards. And now the company has introduced a fresh new event that is PUBG Mobile Day vs Night event which is closely related to the latest theme, Ancient Secret Mode.

According to the company, the points system will begin after you have got 10 points and goes onto 1000 points. After this, you will be eligible to win various rewards like the Key, Ancient Coins, Feathers, and the Eternity Crate.

Komila Singhhttp://www.gadgetbridge.com
Komila is one of the most spirited tech writers at Gadget Bridge. Always up for a new challenge, she is an expert at dissecting technology and getting to its core. She loves to tinker with new mobile phones, tablets and headphones.
Facebook
Twitter
WhatsApp
Linkedin
ReddIt
Email
Previous articleMediaTek’s Dimensity 800U chipset launched to deliver incredible 5G experiences
Next articleiQoo 5 Pro and iQoo 5 with fast charging tech and 120Hz refresh rate launched, teased to arrive in India soon