The gaming mouse has been priced at under Rs 2,000 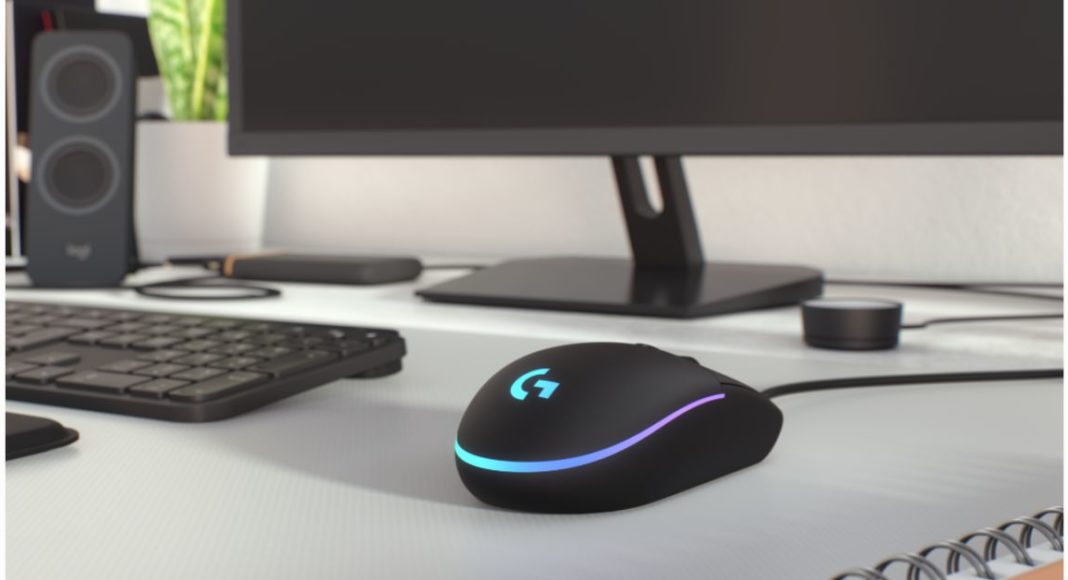 Swiss company known for making computer accessories and devices, Logitech, launched its new gaming mouse in India. The company has introduced Logitech G102 LIGHTSYNC Gaming Mouse that comes with a classic design to deliver a gaming-grade performance which will be available online across the country.

While announcing the company said, “Logitech G, a brand of Logitech and leading innovator of gaming technologies and gear, today introduced the Logitech G102 LIGHTSYNC Gaming Mouse, which provides gaming-grade performance, versatility and classic design at a great value.”

Logitech G102 LIGHTSYNC is a wired gaming mouse that comes with a classic and time-tested 6-button design. Two of the buttons have been set on the upper part of the mouse while one is below the wheel and some have been placed on the left side of the device. You can also create powerful macros, which let you input sequences of commands in a row that executes every time you click the assigned button. The Logitech gaming mouse includes a high-precision sensor with adjustable DPI up to 8000 DPI in order to deliver the highest accuracy, tracking speed along with consistency. 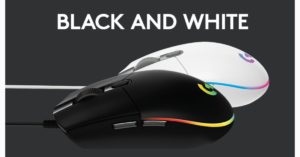 In addition to this, the Logitech mouse also offers a palette of up to 16.8 million colours with different brightness levels that can display a “rainbow” colour wave lighting effect. The Mouse can communicate at up to 1,000 reports per second which is eight times faster than standard mice when it is moved or clicked. There are metal spring button tensioning further refines the experience by keeping the left and right mouse buttons primed to click in order to provide better response and consistency when clicked.

Over that the Logitech G102 LIGHTSYNC can also be programmed using Logitech’s G HUB software for a better interface. In contrast, the advanced gaming software lets the gamers quickly personalise and customise commands for each button on their mouse. According to the company, the custom setting on the device is saved to the onboard memory using Logitech G HUB device settings you can use it on other computers with no need to install software or reconfigure your settings. Plug and play your way.

The price of the new Logitech Gaming Mouse in India is Rs 1,995. The mouse will be available in two colour options Black and White. It can be purchased online via the e-commerce website Amazon.

Komila Singhhttp://www.gadgetbridge.com
Komila is one of the most spirited tech writers at Gadget Bridge. Always up for a new challenge, she is an expert at dissecting technology and getting to its core. She loves to tinker with new mobile phones, tablets and headphones.
Facebook
Twitter
WhatsApp
Linkedin
ReddIt
Email
Previous article
3GB RAM variant of Itel Vision 1 launched in India
Next article
Xiaomi to donate 2500 brand new smartphones worth two crores to children affected by the Pandemic