Both the headsets carry similar design and look 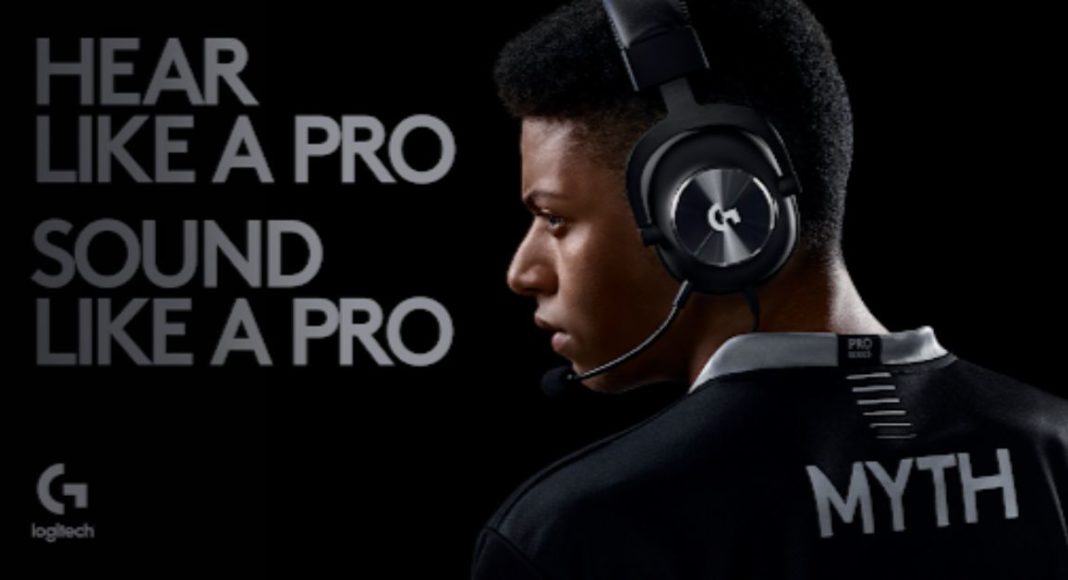 Logitech has developed both the headsets in partnership with e-sports professionals. In terms of design, both Logitech G PRO X and Logitech G PRO gaming headsets looks similar. The company claims that the headsets offer comfort and durability. This is accompanied by high performing sound and voice technology, so all gamers of all genres can hear the sound like a pro.

The company has integrated Blue Voice software into the Logitech G PRO X Gaming Headset. The software has been developed in collaboration with the microphone expertise of Blue Microphones using Logitech G HUB advanced gaming software. This software delivers real-time microphone effects that allow clean, professional voice communication. According to the company, the users can tune their voice as per their choice so that they are audible to their teammates.

There is also a Blue Voice integrated recording and playback function allowing the gamers to select a preset filter profile to know which one sounds right for their voice’s unique tone and volume. The software technology also offers a full set of pro-grade effects that also includes a compressor, de-esser, and de-popper.

“Whether practising, streaming or stomping the competition with some friends, clear communication is the foundation of great teamwork,” said John Maier, president of Blue Microphones.

“With this first introduction of Blue Voice for Logitech G Pro X, we’re able to help gamers set up incredibly clean, professional communications with only a couple of clicks – so they can be confident they always sound their best.”, said the company.

The Logitech are made from aluminium and steel along with soft memory foam earpads and to give it a more premium look the company has given leatherette-wrapped headband. However, the Pro X headset comes with an extra pair of velour-covered earpads, unlike the regular version.

The company launched Logitech G Pro X with a price tag of Rs 13,995. And Logitech G Pro headset at Rs 9,995. Both the gaming headsets are now available across all the leading online as well as offline stores in India.

Komila Singhhttp://www.gadgetbridge.com
Komila is one of the most spirited tech writers at Gadget Bridge. Always up for a new challenge, she is an expert at dissecting technology and getting to its core. She loves to tinker with new mobile phones, tablets and headphones.
Facebook
Twitter
WhatsApp
Linkedin
ReddIt
Email
Previous article
Compare: Vivo U20 Vs Redmi Note 8 Vs Realme 5s
Next article
Do you want to pass Cisco 200-901 exam on the first try? Exam Dumps are your best assistants!