Top 10 games to play on PlayStation 5

The new PlayStation 5 can easily run futuristic games. Here is the top 10 game list for PS5 you can play right now. 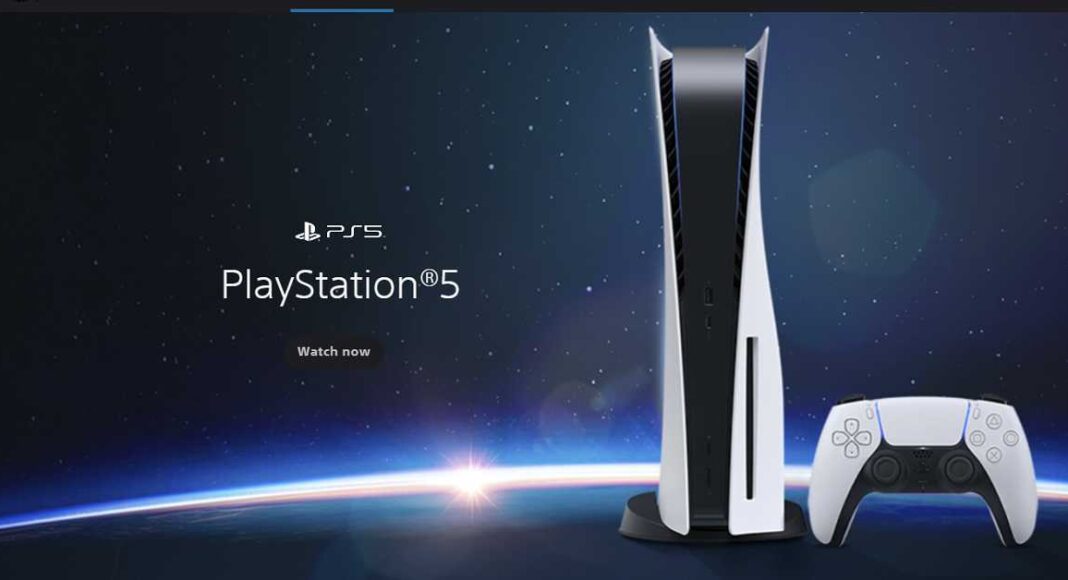 PlayStation 5 is a next-generation console that is compatible with futuristic video games. The console has several games that are well worth it, ranging across genres and spanning in length and tone. You will likely find something you can enjoy, or several somethings, here. With the DualSense adaptive controllers and RayTracing, you are about to get the best gaming experience. Here are the top 10 video games that you must play on PlayStation 5.

Assassin’s Creed Valhalla is one of the biggest games on the PlayStation 5 console. The main journey will take you over 50 hours to win the challenge and there are loads of other good Viking essence to see on the side. The PlayStation 5 version attacking England more fluid with 4K gameplay. Whether you’re cruising onto the coast or raiding a village, Assassin’s Creed Valhalla recreates the Viking age beyond what you could expect. If you are a follower of Nordic folklore or just like plunging an axe into the ribs of another man, Valhalla guarantees to deliver. The game can render 60fps on PlayStation 5 and assures enhanced load times compared to the PlayStation 4 version.

Astro’s Playroom is one of the best games and perfectly displays what Sony’s new console can do. From the elegant, crystal clear 4K graphics, to the charming 3D audio, this is a masterpiece of a video game that should be installed on every PlayStation 5. In this game. Astro’s Playroom exhibits the DualSense controller that lifts the show. This game is perfect for Sony’s new haptic feedback and adaptive triggers technology that makes traversing along different surfaces seem realistic.

This game is the latest installment of the Call of Duty video game series. The PlayStation 5 version of this game takes full benefit of the DualSense adaptive controllers. You get a realistic experience of the recoil of each gun. When you fire off a machine gun, the triggers will offer the proper feedback. Since we can’t imagine Call of Duty: Black Ops Cold War without the walking dead, you’ll be gratified to see zombies return. You can also enjoy this Call of Duty at 120fps for the first time on a console. Thus, the PlayStation 5 would bring more competition in the multiplayer mode of this game.

This video is exclusively available on PlayStation 5. Demon’s Souls is one of the best-looking video games on the console. From the dramatic lighting to its unique texture detail, it’s a beautiful view to behold. The video game also loads very fast with level transformations taking not more than three seconds. Demon’s Souls will experiment with your gaming skills with its challenges. It has a 92 rating on Metacritic and received a 9 out of 10 from GameSpot. So, the world loves this game, and so do we.

Ghost of Tsushima is one of the best games you can play on PlayStation 5. You can play the video game at a silky-smooth 60fps and the extra graphical horsepower of the PlayStation 5 and a recent allows you to run the game at much higher resolution mode. It makes a huge difference to the game’s responsiveness when in battle, and the frame rate hike brings the magnificent view and remarkable in-game graphics to life. Ghost of Tsushima recently secured an outstanding new multiplayer mode known as Legends that gives the game more replay value and charm than before.

In NBA 2K21 on PlayStation 5, players are now moved to a larger ecosystem where the co-operative competitive action bears one of the four sides they join. Visual Concepts made NBA 2K21 show what they can do with its new power. In terms of graphics, the video game looks more vivid than ever, with high detailing to mimic a real-life broadcast. The gameplay upgrades take full advantage of high-speed processing such as delivering players’ contextual awareness of the three-point line. You also get a career mode for the WNBA.

Marvel’s Spider-Man: Miles Morales is the first major studio game to highlight the Black superhero as Spider-Man and the ultimate edition incorporates a fully remastered variant of the 2018 release. This video game offers a cinematic experience that exhibits the power of raytracing with 60fps performance mode. In the gameplay, you can use a backpack in which a little cat donning a Spider-Man mask attacks your enemies. In the storyline, Miles’ juvenile attempts to improve one part of the web create trembling’s somewhere else.

Sackboy: A Big Adventure focuses entirely on 3D platforming and holds the colorful graphics and the beauty. This is a game that’s ideal for families due to its kid-friendly character. The dastardly Vex that is a near-mythical creature born of chaos kidnaps Sackboy’s friends and compels them to raise his Topsy Turver. The PlayStation 5 will modify Craftworld from an imaginary land into a barren place of nightmares. Sackboy manages to evade being captured and takes the plans to the Topsy-Turver, flying into a rocket.

Hitman 3 is the first big game of 2021 with the PS5 version delivering 4K, 60-frames-per-second graphics with improved haptic feedback due to the DualSense controller. This video game is the best place to play every game in the World of Assassination trilogy. All locations from Hitman 1 and Hitman 2 can be introduced and played within HITMAN 3 without any additional cost for current owners. In this game, you will experience adventure in reaching exotic locations that are detailed and full of creative opportunities.

Dirt 5 is a racing video game concentrated on off-road racing. The racing modes you get include rallycross, ice racing, Stadium Super Trucks, and off-road buggies. Players can fight in events in a wide variety of locations such as Arizona, Brazil, New York City, Norway, and South Africa. The game involves a dynamic weather system that affects the racing. The game comes with a four-player split-screen feature and a narrative-focused career mode that throws the player character against a rival called Bruno Durand. The player gets a mentor named Alex Janicek to assist them throughout their career.