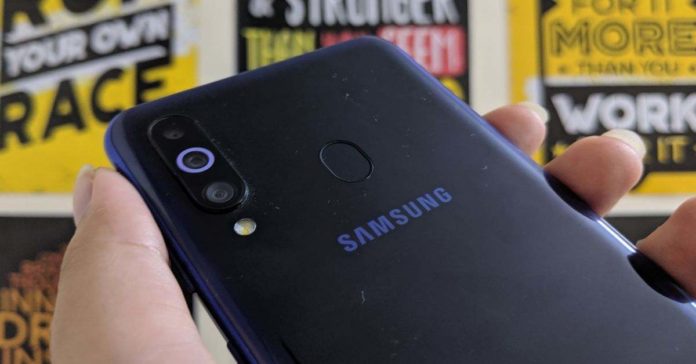 The latest flagship by OnePlus had to be present on our list. OnePlus 7 Pro has a triple camera setup on its back panel that consists of a 48MP Sony IMX586 sensor that comes with OIS and EIS. Other than this, it has a 16MP ultra wide-angle sensor with an f/2.4 aperture and an 8MP telephoto lens with 3x optical zoom and OIS.

OnePlus has touted the presence of camera features like Portrait, UltraShot, Nightscape, Pro Mode, AI Scene Detection, Studio Lighting and more. On the front, it has a 16MP Sony IMX471 sensor. OnePlus 7 Pro’s other features include Qualcomm Snapdragon 855 SoC, up to 12GB of RAM and 4,000mAh battery. The device’s starting price is Rs. 48,999.