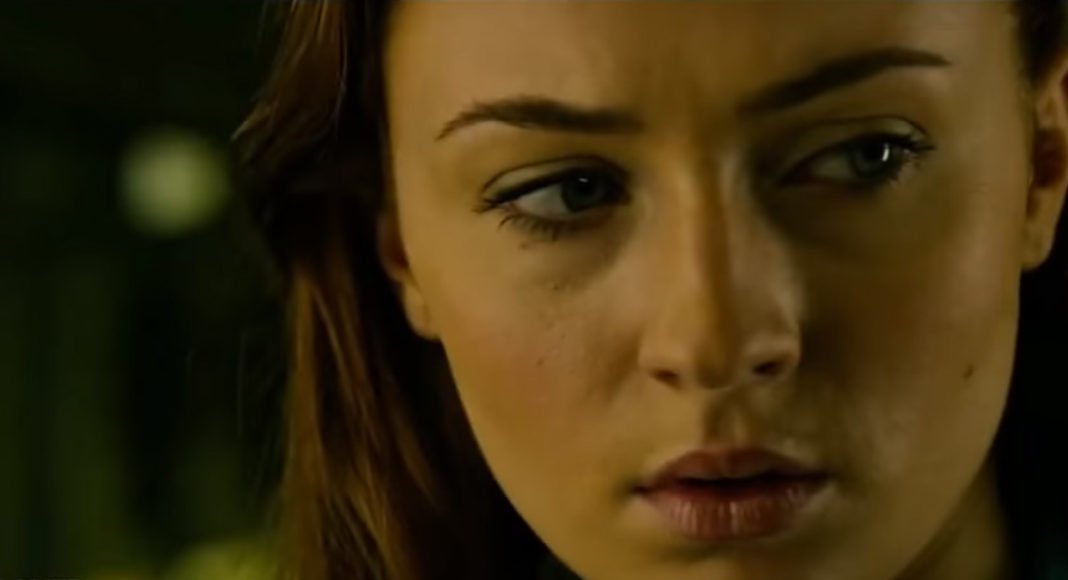 Ethan Hunt is back with the sixth movie of the Mission Impossible series and he continues to do what he has been doing since 1996 ‘figuring things right’ and while putting his life in a lot of danger and manoeuvring his way often without a plan. Most early reviewers are touting Mission Impossible Fallout to be possibly the best of the six Mission films, with director Christopher McQuarrie upping his ante significantly from the last instalment. After watching this if you are craving for more sci-fiction movies to add to your “to watch list”, here are some interesting movies of the genre that will be releasing in the later part of the year.

Spider-Man: Into the Spider-Verse

While we have already seen three superhero movies this year from the Marvel stable namely, Black Panther, Avengers Infinity wars and Ant-Man, this will be a little different given that it comes from Sony Pictures stable. It is hard to usually think of Spider-Man movie as sci-fi but Spider-Man: Into the Spider-Verse is more of a sci-fi-like stories than anything else. Releasing on December 14, 2018 this sure is expected to be a treat to watch.

Sony Pictures will also be releasing Venom this year, which is a movie based on the popular Spider-Man spinoff character. The movie is scheduled to release on October 5. Venom is directed by Ruben Fleischer (Zombieland), and will have Tom Hardy as Eddie Brock—the main lead.  Tom Hardy has also acted in movies such as Mad Max: Fury Road and The Dark Knight Rises. The other cast members of Venom include Michelle Williams, Riz Ahmed, Jenny Slate, and Woody Harrelson.

If you are up for another superhero flick, then there is also Aquaman movie, which will be releasing later in 2018. For the unaware, Aquaman is a member of the DC superhero clan, which also has Superman, Batman, Wonder Woman, Flash and Cyborg along with him.  It stars Jason Mamoa as the lead character and its trailer looks promising. If this clicks, then just like Marvel, DC will also brand out to its lesser known superheroes.

If you are a Harry Potter fan, then you know what this movie means for the fandom. For those who are not aware, this movie’s screenplay is written by J.K Rowling, the creator of Harry Potter. It is a sequel to 2016 movie Fantastic Beasts And Where To Find Them! Set up in the same universe, the movie will throw light on the darkness and the crimes Grindelwald. The movie is expected to release on November 16.

X-Men: Dark Phoenix will be a follow-up to 2016’s X-Men: Apocalypse and in this iteration we will get to see how Jean Grey will deal with cosmic dark side. The movie is expected to release in November, but we are also hearing that it may get delayed till 2019. Nevertheless, we feel this will be a promising movie and worth the wait.