A new Windows 10 update may fix the printing issue that led to BSoD: How to fix it

Microsoft has released a new update to fix the problems faced by some printers. Here is how you can resolve the problem. 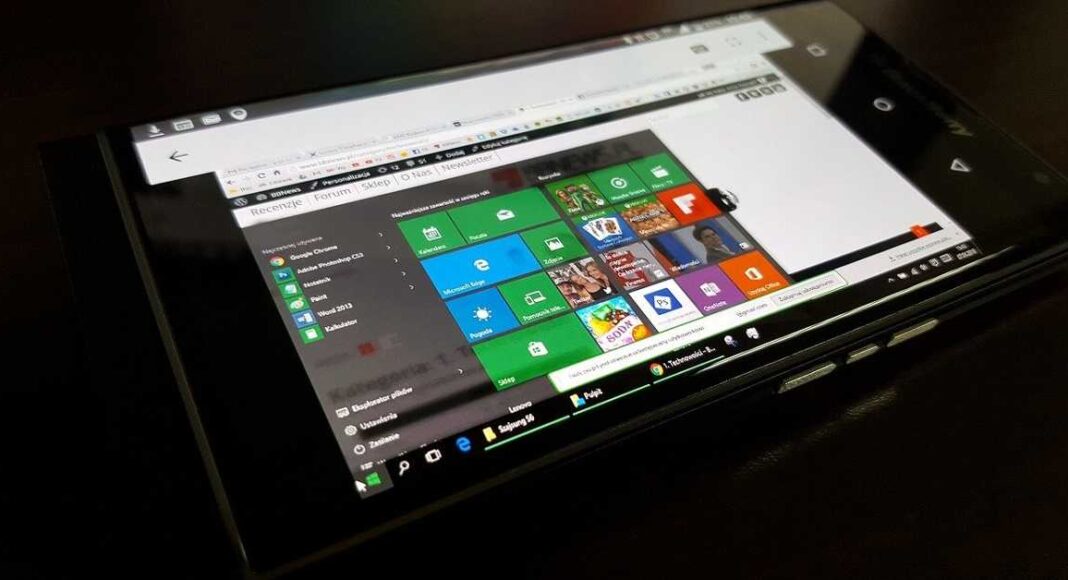 A recent Windows 10 update was reported to create an issue while using a printer. When some users tried to print a Notepad or Office document, they received the BSOD (Blue Screen of Death) error with a message “Your PC ran into a problem and needs to restart”.

When Microsoft acknowledged the issue face by people using printers, it began figuring out the problem. Even though the company didn’t have a solution, it said, “We are presently investigating and will provide an update when more information is available”.

How users reacted to the issue?

The issue was not observed in all the devices with the new update. It is happening with printers of specific brands using specific firmware. Windows users began complaining regarding the error on Reddit. Due to the error, the printing could not be possible with normal Windows options. Instead, direct printing must be enabled in the Command Prompt. Based on the application is being used for printing, a compatibility tool may also be used. These two methods seem complex and thus are not likely to click the users’ minds.

How Microsoft acknowledged the issue?

After the users began complaining regarding the printing error, Microsoft became aware of the problem faced with the PCs with the new Windows update. The company soon registered the issue on the Windows 10 Support page. According to Windows, it has “seen numerous reports of error popping up here and there”. The printer brands that seemed to have faced the problem included Zebra, Kyocera, and Ricoh.

How is Microsoft solving the issue?

Microsoft is trying to fix the issue that is causing the fatal error in Windows. The company has released a new update that should let the printing take place without any error. According to Microsoft, the error happened only with a few printers using some apps. It didn’t clarify the brands of the printer and applications that faced the issue.

The new update of Windows 10 is expected to resolve the issue. If you have been facing the same printing error, you may update your Windows 10 in the following steps: Settings > Update & Security > Windows Update > Check for Updates. 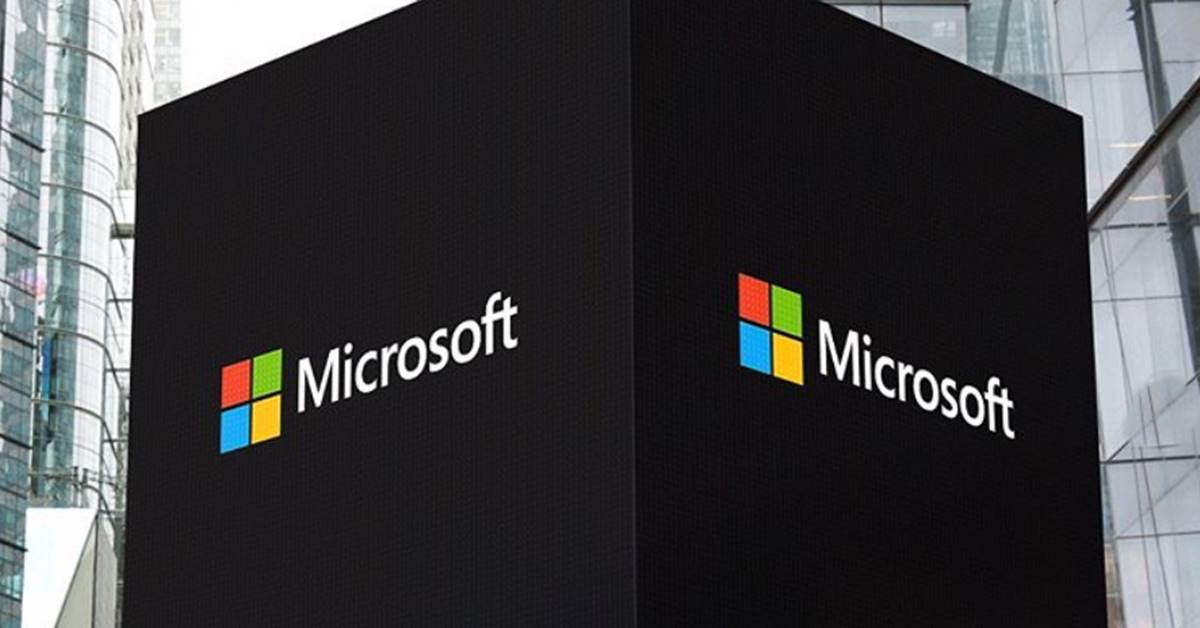