Android 9 Pie smartphones list: Will your mobile get the Android 9 update? 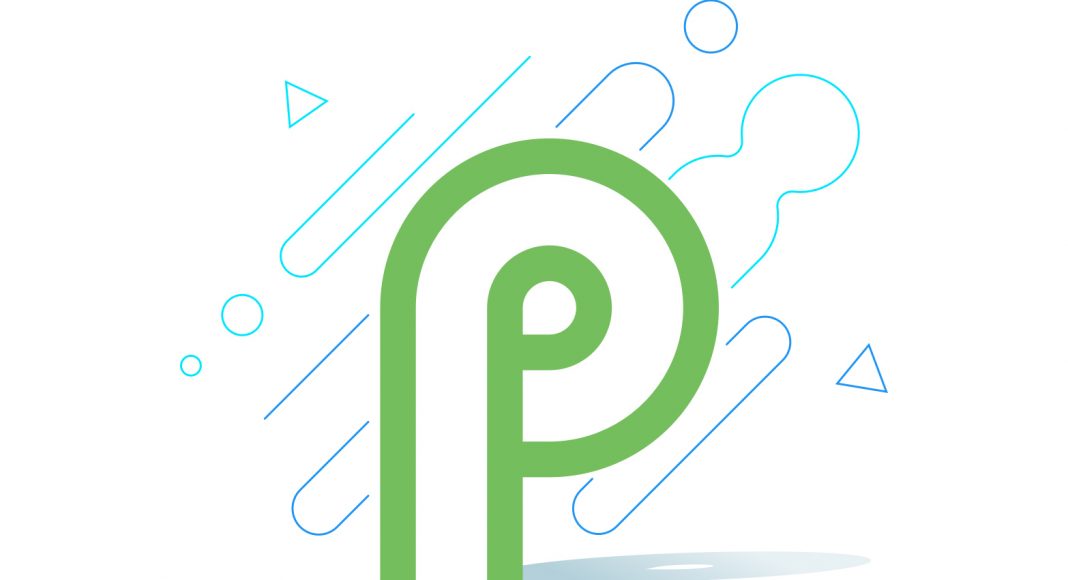 Google has been rolling out the Android Pie update since August. While some smartphones were quick to get it, others are still waiting for it. Is your smartphone one of them? Find out in our list if it will be receiving the latest Android update or not: 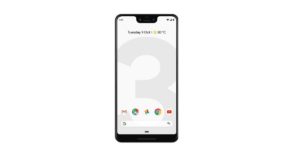 Smartphones from Google had to be the first ones on our list. While Google Pixel 3 and Pixel 3 XL were launched with the Android 9.0 Pie out-of-the-box, the Pixel 2, Pixel 2 XL and Pixel and Pixel XL smartphones have got the latest Android update too. 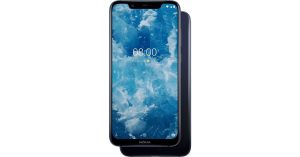 One thing we really love about Nokia smartphones is the fact that they are all a part of Google’s Android One programme – which means that they will get timely Android updates and security patches. Nokia 7.1 was launched in India with Android 9.0 Pie. The latest Android update has started rolling out to Nokia 6.1, Nokia 6.1 Plus and Nokia 8 (Beta). The company’s flagship smartphone, Nokia 8 Sirocco is also scheduled to get the update. Since Nokia 3, Nokia 3.1, Nokia 5.1, Nokia 5, and Nokia 6 are also a part of Android One, they will be getting the update too. 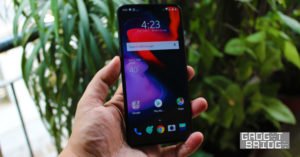 OnePlus is another company that has started sending timely Android updates and security patches to its devices. The company’s latest offering – OnePlus 6T – was launched with Android Pie and the smartphone maker’s other flagship of the year – OnePlus 6 – also got the update before its successor was launched. OnePlus has been rolling the update out to OnePlus 5 and OnePlus 5T users in a phased manner and the company’s OnePlus 3 and OnePlus 3T smartphones will also be getting the latest Android update.

The next one on our list is Xiaomi. While Xiaomi’s Mi A2 Lite smartphone has already got the Android 9.0 Pie update, the POCO F1 has got the beta update and the Mi Max 3 is promised to get it. 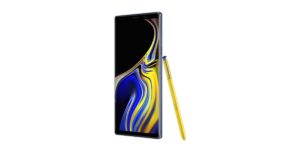 A number of smartphones from Huawei will be getting the latest Android update. The latest Huawei Mate 20 line-up that comprises of Mate 20 Pro, Mate 20 and Mate 20 X smartphones was launched with Android 9.0 Pie out of the box. However, till now, only Huawei Mate 20 Pro has been launched in India. The update has also started rolling out to Huawei P20, P20 Pro, Mate 10, Mate 10 Pro, Mate 10 Porsche Design and Mate RS Porsche Design. 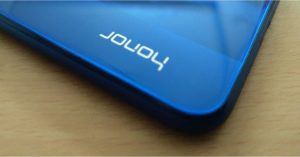 The next company on our list is Huawei’s sub-brand Honor. Honor 10, Honor View 10 and Honor Play smartphones are currently getting the Android Pie update in a phased manner. The latest Android update will also come to Honor Mate 9 smartphone. 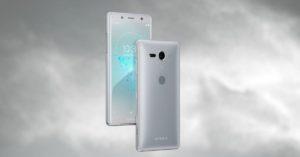 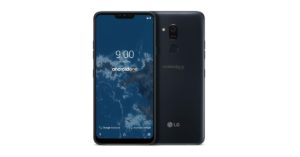 The only LG smartphone that has received the Android Pie update is LG G7 One. Besides this, there is no information from the company about which smartphones will be getting the update. 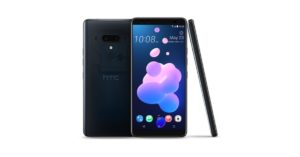 The next one on our list is HTC. The smartphone maker hasn’t started rolling out the Android Pie update to any of its smartphones yet, but HTC U12+, HTC U11, HTC U11+ and HTC U11 Life are promised to get the update. 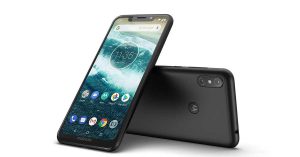 Motorola smartphones continue to be loved devices. While the Android Pie update has already been rolled out to Motorola One Power, it is currently reaching Motorola One and Moto X4 users in a phased manner. Moto Z2 Force, Moto Z2 Play, Moto G6 Plus, Moto G6 and Moto G6 Play are also scheduled to get the update. 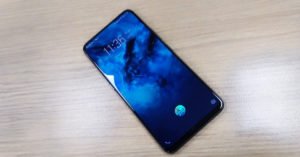 None of the Vivo smartphones has received the Android Pie update yet. However, the smartphones that are eligible to get the update include Vivo X21, Vivo Nex and Vivo V9. 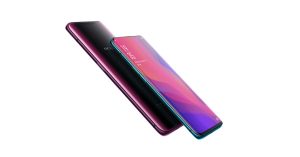 As far as Oppo goes, only its Find X smartphone is expected to get the Android Pie update yet. There is no word about the others. 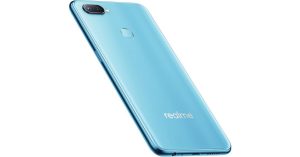 Realme recently tweeted that all its smartphones that have been launched in India so far will be getting the Android Pie update. These include Realme 1, Realme 2, Realme 2 Pro, Realme C1, and Realme U1 smartphones. 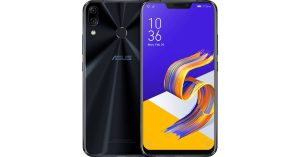 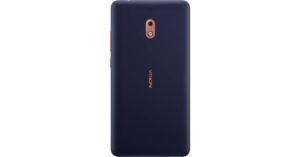 Avani Baggahttp://www.gadgetbridge.com
Avani has an immense love for reading, travelling and food, but not necessarily in the same order. Avani almost started pursuing law, but life had other (better) plans for her and she chose to be a writer instead (luckily!) She previously covered technology at Times Internet and wrote about smartphones, mobile apps and tech startups. When she’s not writing, you’ll be able to find her in book stores or catching up on her social life.
Facebook
Twitter
WhatsApp
Linkedin
ReddIt
Email
Previous article
A new version of the Xiaomi Redmi Note 6 Pro accidentally listed on Flipkart, error rectified later
Next article
Google Pixel 3 Lite and Pixel 3 XL Lite are likely to launch in spring of 2019