Apple AirTag is stalk-proof: Reason for not using it to track pets and children

Apple AirTag is a tracking device that can be attached to small items that are likely to be misplaced. 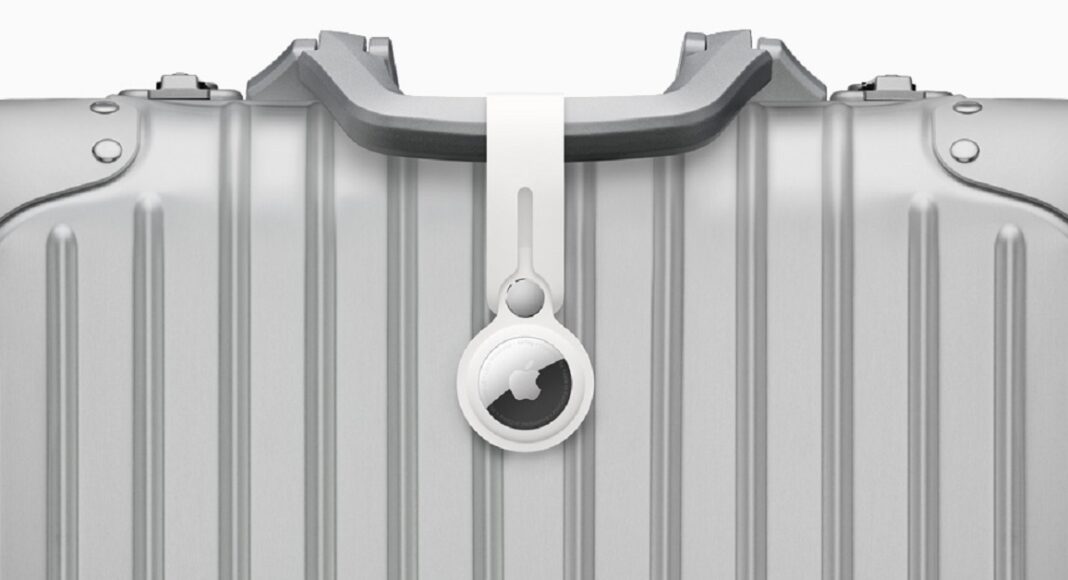 The Apple Event 2021 announced gadgets that immediately attracted technology enthusiasts. These include the innovative iPad Pro with the new Liquid Retina XDR display, the new iMac with the M1 chip, the Apple TV 4K. These devices are not only capable of performance-intensive tasks but also elevate the user experience with their unique design and stunning looks. The gadget that stole the show due to its futuristic utility valyue was the Apple AirTag.

Apple AirTag is a tracking device that can be attached to small items that are likely to be misplaced. These include keys, wallets, purse, and backpacks. Apple AirTag had been extensively rumoured even before its official announcement at the Apple Event 2021. It was due to its small size and its ability to be tracked on a smartphone using the GPS.

According to Kaiann Drance, Apple’s vice president of Worldwide iPhone Product Marketing, “We’re excited to bring this incredible new capability to iPhone users with the introduction of AirTag, leveraging the vast Find My network, to help them keep track of and find the important items in their lives. With its design, unparalleled finding experience, and built-in privacy and security features, AirTag will provide customers with another way to leverage the power of the Apple ecosystem and enhance the versatility of iPhone.”

Is the AirTag protected stalk-proof?

Apple AirTag is designed to track objects that we frequently use and often misplace them. But there have emerging concerns regarding its tracking feature. Although the device is intended to be used to track non-living things, it can be used for wrongful activities like tracking a person. Being small, Apple AirTag can be placed in someone’s pocket or purse without getting noticed.

To prevent the unintended use of AirTag, Apple has equipped the AirTag platform with robust anti-stalking algorithms. If someone drops an AirTag into your possession, your iPhone will immediately notify you about its presence with a message, “AirTag Found Moving With You”. However, your iPhone must be running the iOS 14.5 or later version.

According to Kaiann Drance, Apple’s vice president of Worldwide iPhone Product Marketing, “If you are concerned that there’s a risk of your being tracked you could contact law enforcement. What the [AirTag’s] serial number is used for is when you first set up your AirTag it is paired with an Apple ID along with some additional information such as your name, your email address, your date of birth, and things like that, which [Apple] could provide to law enforcement if asked for, with the proper warrants and process”.

Can Apple AirTag be used on pets?

In the Apple Event 2021, the company emphasised that Apple AirTag is designed to track objects and not people or pets. For tracking children, using an Apple Watch would be a way better idea rather than sticking an AirTag upon them. Moreover, tracking pets using an AirTag may not work at all times. The device is integrated with the Find My Network. Hence, you can track location only if an AirTag is in the range.

According to Kaiann Drance, Apple’s vice president of Worldwide iPhone Product Marketing, “If people do that, they just have to make sure that their moving pet gets into range of a device in the Find My network”.