Apple may launch a new iPad Pro model with the mini-LED display on April 20, 2021

Apple will release two models of the iPad Pro. One of them will feature a bigger screen and premium touch while the other will resemble the predecessor. 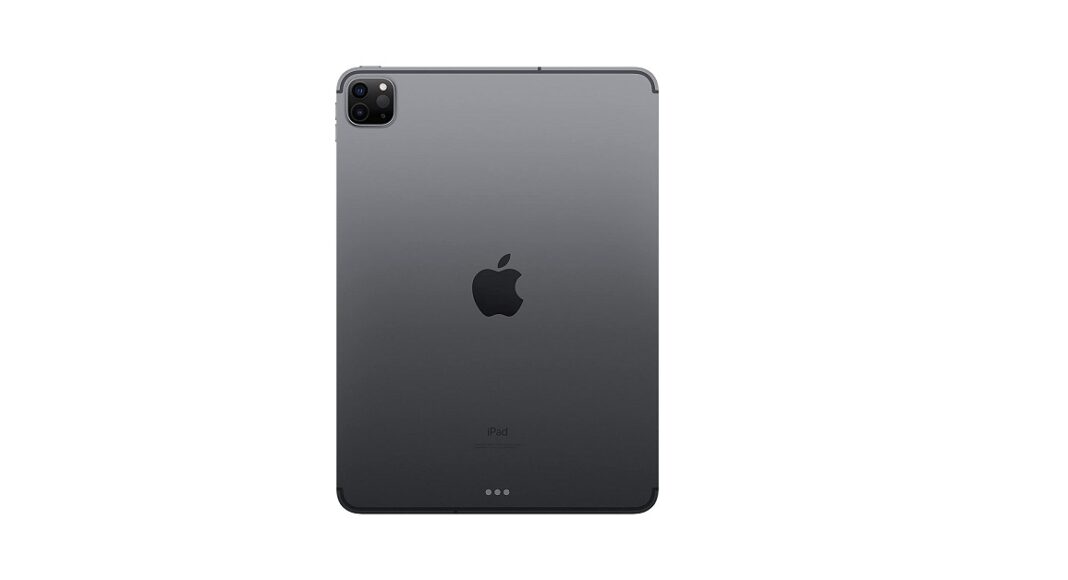 Apple, the American multinational technology, may launch two new iPad Pro tablets this month. This seems to be in line with predictions that were made earlier regarding the launch of a new Apple product.

What are the expected features of the upcoming iPad Pro models?

Apple will release two models of the iPad Pro. One of them will feature a bigger screen and premium touch while the other will resemble the predecessor. The features of each of these tablets are as follows.

This will be the premium device featuring a 12.9-inch mini-LED display. Unlike its predecessor, this model will provide a better viewing experience. The LED panel will render enhanced saturation and contrast. According to reports, the iPad Pro 12.9-inch model may initially face supply issues due to slow production. However, this problem will be resolved with increased production of the mini-LED displays.

This model will resemble the current iPad Pro models and will come with a Liquid Retina display. Besides utilising the True Tone technology, the screen will feature ProMotion for a responsive touch. The device may get enhancements in the AR technology allowing accurate motion capture and occlusion. Like its predecessor, it may come with a Magic Keyboard for a convenient typing experience.

When will Apple release the new iPad Pro tablets?

Apple is expected to launch the new iPad Pro models in a launch event on April 20, 2021. The company may host the event Apple Park in Cupertino, CA. However, there will be no audience physically present in the event due to the ongoing COVID-19 pandemic. Like other launch events that took place since the outbreak, the iPad Pro launch event will be streamed live on the website and social media channels. With approximately a week to go, Apple may soon send the media invites or make announcements regarding the release.

Which other Apple devices are expected to launch soon?

Rumours are rife regarding the upcoming iPhone have started to surface as Apple’s launch event is approaching. As a result, the speculations regarding the launch of the iPhone 13 may turn into reality in the coming months. The launch of iPhones usually takes place in September. Considering that the launch event takes place on a Tuesday or Wednesday, the iPhone 13 may get released around September 15, 2021.