Apple iPad and Watch Series 6 launch: Here is how to watch the event live and everything you need to know

The company is expected to launch Watch Series 6, new iPads and more 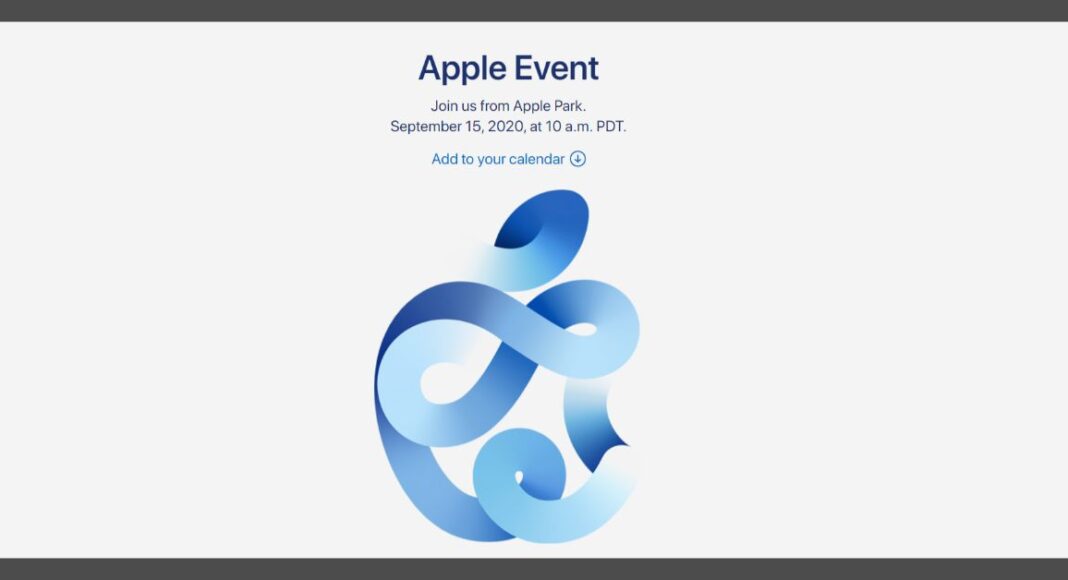 The Cupertino giant, Apple, is all set to host a launch event today. At the Apple’s Time Flies event the company is expected to unveil Apple Watch Series 6, a new range of iPads and rumours suggest an affordable smartwatch. It is going to be a virtual launch all thanks to the coronavirus pandemic. Every year the company hosts an event to introduce its next generation of iPhones but this year the has decided to launch it sometime later as the pandemic has caused the production and the supply issues to the anticipated iPhone 12 series. So, the company has decided to bring something cheaper for the fans who wish to own Apple Watch. Similar to Apple Watch SE today the company is likely to introduce the affordable version of it watch which is speculated to be called Apple Watch SE.

Apple Time Flies event is the second event which will be held virtually after WWDC 2020 that was hosted in June this year. Today the Apple launch event will be live-streamed from 10 am PDT (10:30 pm IST). The event will go live via the company’s official YouTube channel as well as through Apple Events site. For your convenience, we have embedded the link below.

Here is what we can expect from today’s Apple event

According to the leaked information the company is likely to introduce two new iPad models and an affordable Apple Watch SE as well as Apple Watch Series 6.

Starting with the Apple Watch Series 6 which is an upgrade over its existing Series 5. Rumours suggest that the next generation of Apple Watch is expected to come with all new health features and shall go with the 40mm and 44mm sizes. This time it is expected to come integrated with features like Blood Oxygen monitoring, Sleep tracking, and enhanced ECG along with pulse tracking features. Most likely it should equip a faster chipset alongside an always-on display.

While on the other hand, the rumour mill has also suggested the company could unveil an affordable Apple Watch version that could be probably called the Apple Watch SE. The company aims to take on other smartwatches brands in the market that are offering the devices at cheaper pricing. The Watch SE is said to be offered in two variants GPS and cellular variant and will be available in two different sizes 42mm and 44mm.

Next on the list is the company’s new iPad models that are rumoured to be available in two variants. The new model of the iPad 4 is expected to feature a similar design as of the Pro model that comes with a bigger screen-to-body ratio. It is said to bring back the Touch ID home button but with slimmer bezels with a 10.8-inch in size.

Komila Singhhttp://www.gadgetbridge.com
Komila is one of the most spirited tech writers at Gadget Bridge. Always up for a new challenge, she is an expert at dissecting technology and getting to its core. She loves to tinker with new mobile phones, tablets and headphones.
Facebook
Twitter
WhatsApp
Linkedin
ReddIt
Email
Previous articleGoogle introduces YouTube Shorts early beta in India to rival TikTok
Next articleOnePlus introduces a dedicated member-only platform Red Cable Privé in India