HomeNewsApple releases the first public beta for iOS 14 and iPadOS 14... 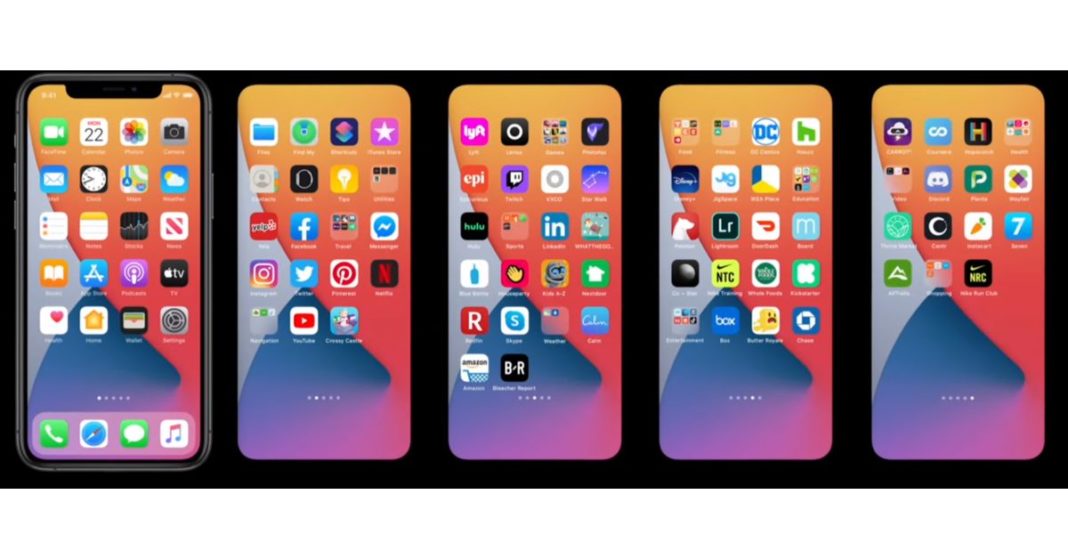 Last month Apple’s annual Worldwide Developers Conference 2020 (WWDC20) was held virtually where the company raised the curtains of its next generation of iOS, iPadOS, macOS, watchOS, and tvOS. At the event, the Cupertino-based tech giant said to roll out the public beta in July. So now the company has released its first public beta of iOS 14 and iPadOS 14 and is now available for download. The best part is that this time the beta release is available for the general public also other than just developers.

In order to download the first public beta of iOS 14 and iPadOS 14 one needs to sign up for the  Apple Beta Software Program using their Apple ID. On the website doubts and queries related to the Beta update will be answered under the FAQ section. Before you begin to download the beta release on your iPhone, iPod touch or iPad It is important that either get data back up of all your data or download the beta on a secondary device so that all your important data is safe as the beta release might carry bugs and other issues.

After getting registered to the Beta program head to Settings > General > Software Update to begin download. While downloading the update keep your phone completely charged or at least 50 percent battery is recommended.

Apple has launched the public beta of iOS 14 and is the company’s next biggest software update for the iPhone users. The next iteration of iOS brings a redesigned UI with Apps Library to view multiple apps on a single screen and allows the users to keep them well organised while also allowing you to hide certain app pages and let you search the apps in the search bar at the top. The ability to pin widgets to the home screen,  a Smart Stack widget can now be added that will have all your relevant widgets. Moreover, Picture in Picture has also been extended to iPhones now which was available for iPad users only. Apple voice assistant Siri has been redesigned and a new app called Translate has also been announced that also works offline. While the conversation mode to view your translations easily along with an upgraded Messages app with more Memoji customisation options with new hairstyles, headwear, and face covering and an ability to pin a message, inline replies to iMessage, a new group message icon and a lot more. A new version of Apple Maps and Safari browser along with CarPlay which is the company’s platform for in-car entertainment.

2nd gen of iPhone SE and

Additionally, the company has also released the first public beta of iPadOS 14. At WWDC2020 Apple announced a new feature called Sidebar just like macOS. A new toolbar at the top of the calendar along with a new dedicated button to wake up Siri has been added to the bottom to make better use of the large screen. The call will be seen on the top in a small window instead of acquiring a whole screen. Additionally, a for Apple Pencil through handwriting support with scribbling feature to convert handwriting into text. It also brings a new compact design for FaceTime and Siri.

Komila Singhhttp://www.gadgetbridge.com
Komila is one of the most spirited tech writers at Gadget Bridge. Always up for a new challenge, she is an expert at dissecting technology and getting to its core. She loves to tinker with new mobile phones, tablets and headphones.
Facebook
Twitter
WhatsApp
Linkedin
ReddIt
Email
Previous articleRealme C11 budget smartphone set to launch in India on July 14
Next articleOppo Watch coming to India in July alongside Oppo Reno 4 Pro