WWDC 2020: Everything you need to know about the Apple WatchOS 7, tvOS 14, MacOS Big Sur and new privacy features 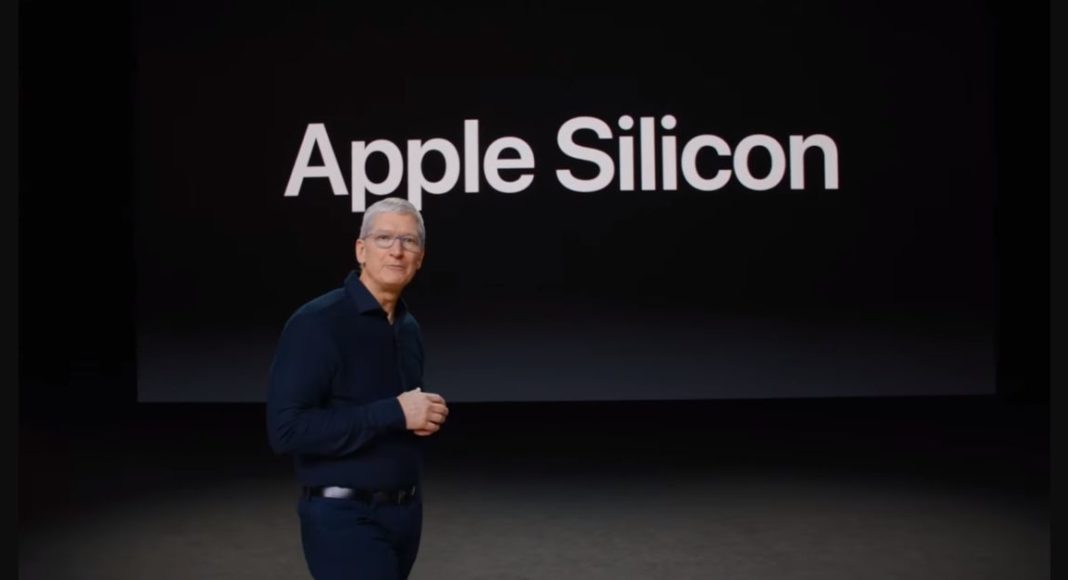 Apple on Monday unveiled WatchOS 7, tvOS 14, MacOS Big Sur and new privacy features at WWDC2020. The conference was held online and the company also launched the next version of macOS ‘Big Sur’. It is going to be available for compatible Mac machines this fall and not available in its first developer beta. Whereas the public beta will have rolled out in July and we have also listed down compatible Mac models that will support the new desktop OS.

It brings new improvements as well as support to add multiple widgets from the app to your watch face. A new Chronograph watch face has been added and not one can also get the watch face customised form the App Store which can be later on easily shared with your friends. The activity app has been redesigned and will be called Fitness and now one can also track their dance workouts also. A new feature to the device has been brought called Wind Down to help you set a time when you want to get out of the bed and support for sleep monitoring. The sleep tracking feature will be monitoring your sleep patterns using a machine learning model. Innovative functionality for automatic detection for hands washing will also be getting, letting you know if you have washed your hands for 20 seconds.

Apple will be making privacy improvements for its devices. Instead of exact locations with the apps, it now gives you an option to share imprecise details of your locations which we think is just what one needs to have when they do not watch to share their exact locations instead of giving them a fair idea where you are located. Now the users will also get tracking controls so now the apps on your device are required to take your permission for tracking data. All the developers are going to report their privacy practices so that you are well aware of what data is being collected from your phone.

A multi-user support for games has been introduced for the platform where the user can easily resume the game where they left off. Apple TV also gets support for Xbox Elite 2 and Xbox Adaptive controllers for gaming purposes. AirPlay sessions can be viewed via picture in picture windows on the TV also one can also share their phone screen to the Apple Tv now.

From now on MacOS 11 will be officially known as Big Sur. The entire Operating system has been given a new look. A refreshed design redesigned buttons, Control centre interface, new app icons for default apps. Apps such as Podcast, calendar and other apps have been redesigned. The menu layout has been given a new look that now has a translucent menu bar.  Messages have new features such as search Memoji, a new look to photo picker making photo and video sharing a lot more relaxed.  With redesigned Apple Maps on Mac, the users can now construct their own guides as well as travel around cities using the Look Around features. Using Catalyst, developers can now improve their apps for high-resolution displays on Macs and to develop Messages and Apple Maps on Mac.

According to the company, Safari’s JavaScript performance has been improved with a 50 percent faster page-loading than its rival Chrome. It comes with new features along with the privacy report button to help you know where you are being tracked or your password has been breached. It brings extensions access to your data with custom start pages. All the tabs on the Safari now have favicons by default one can hover over to get a preview of the page. It now has its own built-in translation to translate web pages. 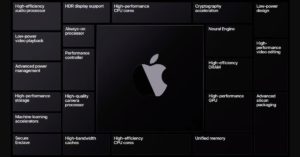 The biggest update Apple has revealed during the conference is that it is now shifting from Intel processors to its own A-series chipsets for higher performance. The company has redesigned SoCs specially designed for its Mac and according to the company it has used Xcode to improve first-party apps for Apple chips on its device. The company has also developed Universal 2 to make apps port easily to macOS running on Apple silicon. The company and Adobe are together working on Office as well as Creative Cloud apps. A demo of the apps on Macs with Apple silicon was also given during the conference. Games s controllers are supported on Mac while the existing ones can run at the same time. Now running virtual machines such as Linux, iPhone, iPad app can be easily run on Macs. the iOS app can be downloaded on the machine via the Mac App Store. For developers, a quick start guide and private developer forums are already there and will be getting a 16GB RAM Mac Mini with an A12Z SoC to develop apps for this platform.

According to the company, Macs powered by A12Z chipset will be made available by the end of this year. Whereas all the OS releases will be available as a developer preview from today onwards and for the public beta in the coming month July and a final release by September and October this year.

Komila Singhhttp://www.gadgetbridge.com
Komila is one of the most spirited tech writers at Gadget Bridge. Always up for a new challenge, she is an expert at dissecting technology and getting to its core. She loves to tinker with new mobile phones, tablets and headphones.
Facebook
Twitter
WhatsApp
Linkedin
ReddIt
Email
Previous article
Microsoft Teams introduced personal features in mobile preview across iOS and Android
Next article
Marvel’s Avengers will be available on PlayStation 5 as well as Xbox Series X: Here is how you can get it for free at launch