The news is rife that the Cupertino-based tech giant will update its 13-inch MacBook Pro series. 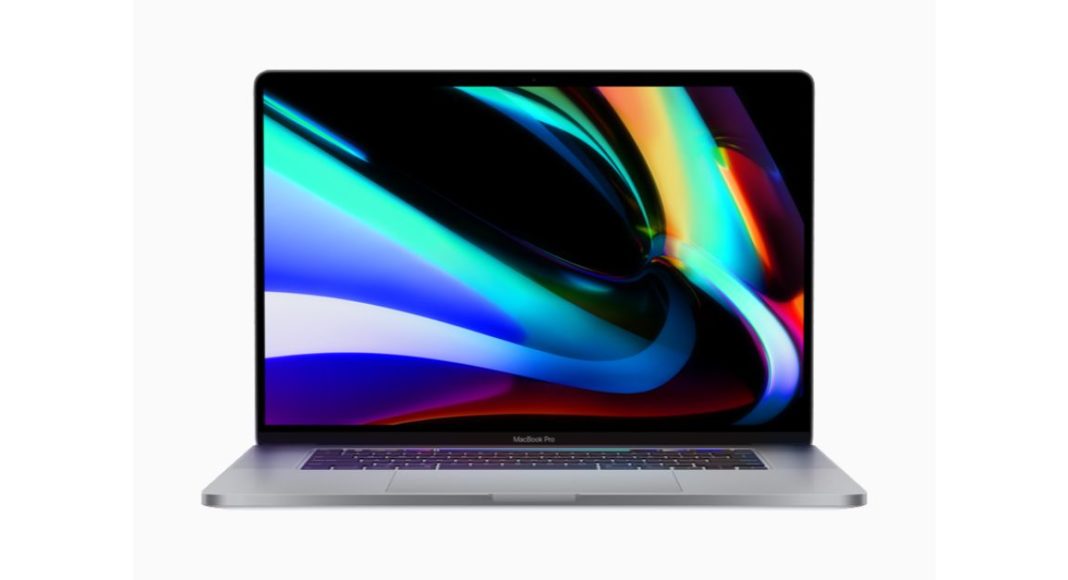 After recently unveiling the new MacBook Air with faster performance, the new Magic Keyboard, twice the storage and a new lower price, news is rife that Apple is now prepping up to launch its updated 13-inch MacBook Pro range in May.

The information has been tweeted by popular tipster Jon Prosser, who said, “If everything goes well… New 13-inch MacBook Pro (codename J223) coming next month. Note: it’s a refresh to the current 13-inch. So the bigger 14-inch display upgrade is a big possibility.”

If everything goes well…

It’s expected that the bigger 14-inch screen of the upgraded MacBook Pro will house narrower bezels along with a new scissor-switch Magic keyboard. Moreover, it will be equipped with the latest Intel CPUs that could be the 10th-generation Ice Lake chips.

The leak by tipster Jon Prosser goes in accordance with what TF International Securities analyst Ming-Chi Kuo had revealed on MacRumors recently. As per Kuo, “We predict that Apple is currently developing six mini-LED-support products (vs. the previous report of only two products), including a 12.9-inch ‌iPad Pro‌, a 27-inch ‌iMac Pro‌ in 4Q20, a 14.1-inch ‌MacBook Pro‌ (upgraded from 13.3-inch), a 16-inch ‌MacBook Pro‌, a 10.2-inch ‌iPad‌, and a 7.9-inch ‌iPad‌ mini in 2020.”

Besides this, a report mentioning analyst Ming-Chi Kuo hints that Apple is also gearing up to rollout “several” ARM processors-based Mac notebooks and desktops in 2021. It is expected that the tech giant will create its own customized its own custom designed ARM-based processors through its next-generation Mac devices. It is believed that by using ARM-based processors, Apple will bring down the cost of processor by almost 40 to 60 percent as against what it spends on Intel processors, MacRumors quoted Kuo as saying.

Now even a 9to5Mac report has revealed that Apple is planning to strike a $100-million deal to acquire Orange County-based VR firm NextVR. If we believe the rumour mills, the tech giant is working on a headset capable of running both AR and VR technologies. Back in 2018, a CNet report had revealed that the project, which had been codenamed T288, is still in its early stages but is slated for release in 2020. However, the current rumours hints that an AR/VR headset could be released as early as 2021.

Mind you! NextVR has world-class partnerships with leaders in sports and entertainment, including the NBA, WWE, FOX Sports, Live Nation, and the International Champions Cup. The company also provides VR experiences for watching live events through VR headsets from Oculus Rift and Quest, HTC Vive and VIVE Pro, PlayStation, Microsoft, Google amongst many others.