Apple is willing to replace the batteries of the affected devices for free. 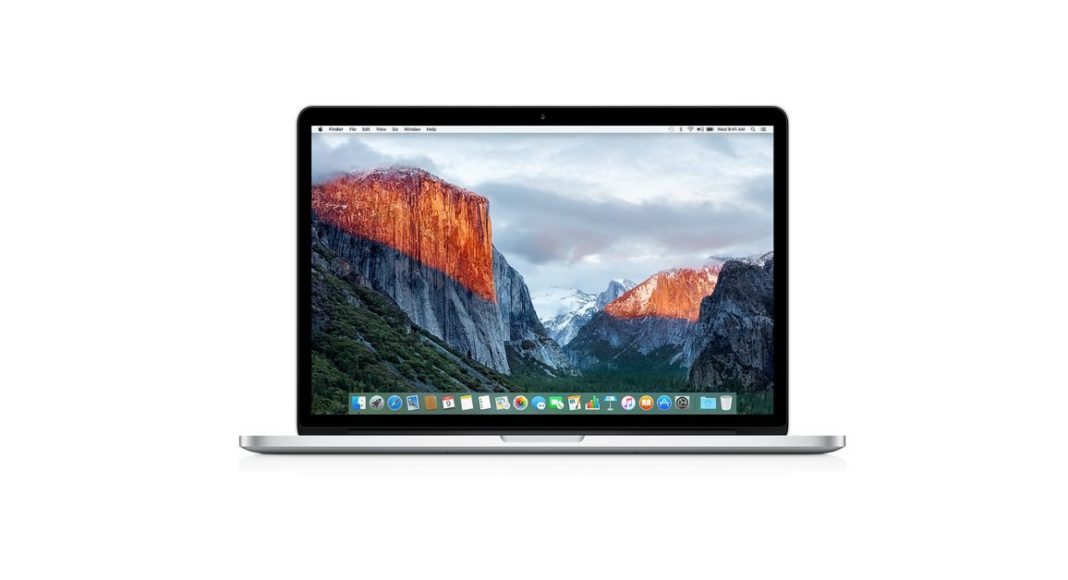 When we talk about exploding batteries, the first name which comes to mind is the Samsung Galaxy Note 7. Although it was not the start of the exploding batteries and smartphones catching fire momentarily, it sure was a big case which highlighted the smartphone safety regulations. And no matter what the people and the users think of, overheating and exploding batteries is a much more serious issue than earlier.

According to Apple, a limited number of the 2015 MacBook Pro models might be affected which were sold between September 2015 and February 2017. In the mentioned span of two years, there might be quite a lot MacBook Pros with Retina display sold. But the company also said that the affected units were the third-generation of MacBook Pro between 2015 and 2018. The distinguishing features of the third generation of MacBook Pro with Retina display is that they come with full-size ports and a taller keyboard.

Apple has asked the users of the third generation of 2015 MacBook Pro with Retina Display to get their serial numbers checked on the Apple’s support website. The users who are holding the affected MacBook Pros will get their batteries replaced for free. But it should be noted that those laptops would have to be sent to the Apple repair centres and it might take around one to two weeks to get it fixed. The Cupertino-based company has also said that replacing the batteries won’t extend the warranties of the machines.

Furthermore, Apple also clarified that the recall doesn’t affect any other MacBook models so the users who possess other MacBook models shouldn’t worry about their machine exploding. Till now the company hasn’t said what was actually causing the problem in the 2015 model of MacBook Pro with Retina Display. It might be a bug, a virus or aging of the batteries that might be causing the problem. No official report has been given out by Apple till now.

It should be noted that this is not the first time Apple has had battery-related problems with its machines. Earlier in April 2018, the company had to recall the 2016 version of 13-inch MacBook Pros due to battery-related issues as well.

Aman Singhhttps://www.gadgetbridge.com/
Aman Kumar Singh has a Masters in Journalism and Mass Communication. He is a journalist, a photographer, a writer, a gamer, a movie addict and has a love for reading (everything). It’s his love of reading that has brought him knowledge in various fields including technology and gadgets. Talking about which, he loves to tweak and play with gadgets, new and old. And when he finds time, if he finds time, he can be seen playing video games or taking a new gadget for a test run.
Facebook
Twitter
WhatsApp
Linkedin
ReddIt
Email
Previous article
Specifications and details of the LG W10 leaked online
Next article
Xiaomi has announced Mi Explorers 2019, and is looking for 48 Mi Explorers