HomeGadget Bridge AceWhy do you need an antivirus for your PC or laptop in...

Why do you need an antivirus for your PC or laptop in 2019? 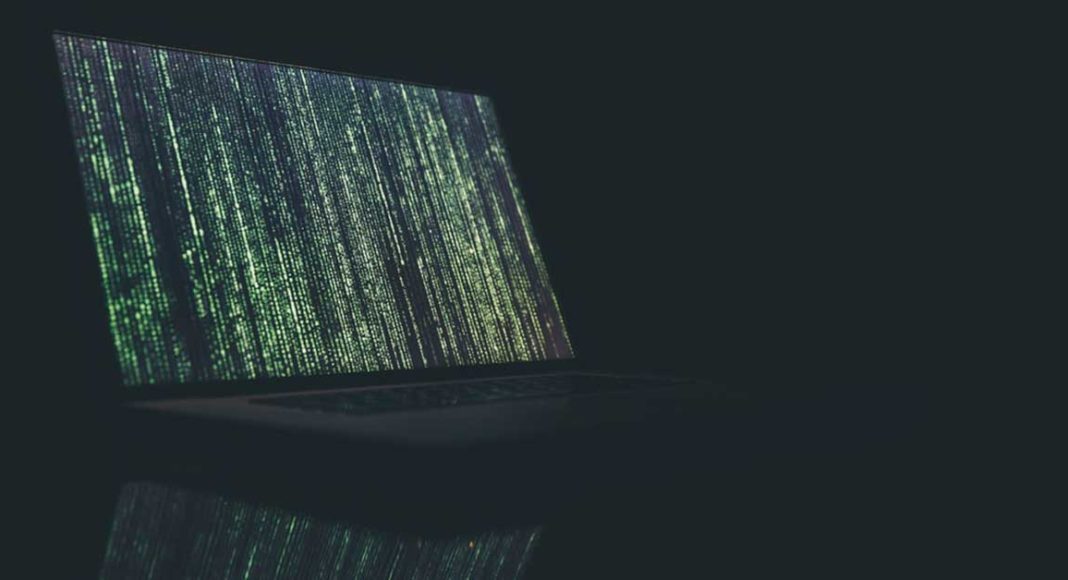 The Windows ecosystem is not the same and has become much better when it comes to dealing with viruses, malware and attacks. These attacks could be just for kicks or to steal your precious data. With the latest Windows 10, the OS is becoming more robust and stronger. However, there are still loopholes that Microsoft tries to bridge with every update. These updates are sometimes far and few.

Which is why you still do need a good antivirus for your precious PC or laptop. These will not only save your data from being phished but will keep the door locked on those pesky hackers and peeping toms who want to watch your every move. At times we do feel that we are not going to any site that seems off, or are visiting just websites that are reputable and downloading from official portals only. However, there have been multiple instances where Windows users have confirmed that they were visiting only legit sources and not even using any external drives, yet their PC/Laptop got infected.

So why does this happen?

It can be multiple things or a mix of these things that infected your PC or laptop with a virus or malware. It can be an official Email you opened which had a virus strand. Or could be your child installed software without your knowledge. You might be a victim of a phishing attack, which has also put in a code of malware in your system. The possibilities are numerous and one can never be too careful.

So what do you do? We have Windows defender is that enough?

Windows Defender is good, but that is not the best out there. There are plenty of good antiviruses out there and one of the best antivirus for Windows is Bitdefender, which we have seen in the recent past. You can also try the free antivirus software by the company and see its advanced protection. It will keep your system protected and the regular definition updates make sure new viruses are dealt with from the get-go.

Other than this you might want to see who is accessing your internet connection or some unwanted people are on your home or office network. Similarly, use the internet from only known sources and avoid public networks at all costs. Get a better mobile data plan and tether internet from it to your laptop or PC, if you are unsure of the open internet network.

Also, keep a safe password on your ID’s including your WiFi network key. These should be hard to crack. A good password should have minimum of 1 upper case character, 1 special character and should be at least 8 or more characters long.

So in a nutshell, you should invest in a good antivirus software for your PC or Laptop, because Windows is becoming strong, but there are plenty of awful people out there who are building viruses and malware to steal your precious data by finding code loopholes in your system.