Apple September 12 iPhone launch event: What all to expect 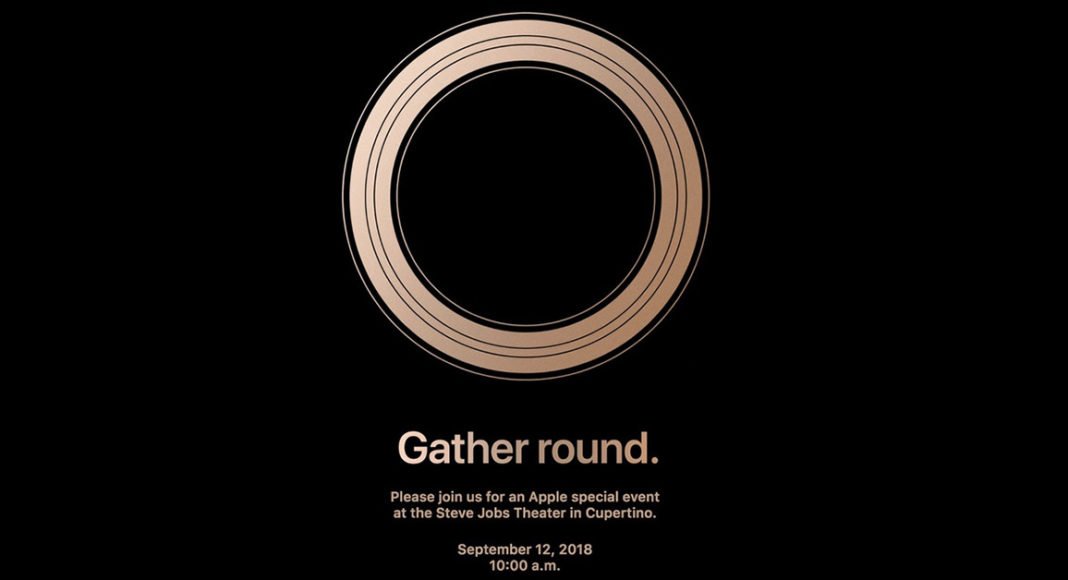 Apple fans have a reason to rejoice! The Cupertino based technology giant has finally sent out invites for its annual event during which it launches iPhones. The 2018 version of iPhones will be unveiled to the world on September 12 in the event that will be held at Steve Jobs theatre.  The company has given out no word on what it plans to launch, and all analysts have got down to decoding that what the Tim Cook led besides the iPhones could be launched by Apple on September 12.

We have made a list of everything that you can expect at Apple’s September 12 event:

Avani Baggahttp://www.gadgetbridge.com
Avani has an immense love for reading, travelling and food, but not necessarily in the same order. Avani almost started pursuing law, but life had other (better) plans for her and she chose to be a writer instead (luckily!) She previously covered technology at Times Internet and wrote about smartphones, mobile apps and tech startups. When she’s not writing, you’ll be able to find her in book stores or catching up on her social life.
Facebook
Twitter
WhatsApp
Linkedin
ReddIt
Email
Previous article
Yu Ace smartphone with 4,000mAh battery launched in India: Price, specifications and more
Next article
This is when the OnePlus 6T will be launched